Hey Guys! I hope you are doing great and having fun. Today, I am going to give you the details on the Introduction to 2n3053. It is an NPN bipolar junction transistor which is mainly designed for amplification and switching applications. It consists of P doped semiconductor that exists between the two N doped layers. I’ll give you a brief details about this transistor so you don’t have to go anywhere to finding information regarding this transistor. Let’s get started.

2n3053 is an NPN transistor which mainly consists of three terminals. 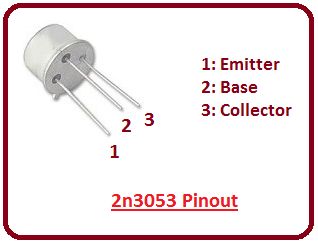 The Circuit diagram of 2n3053 is shown in the figure below. 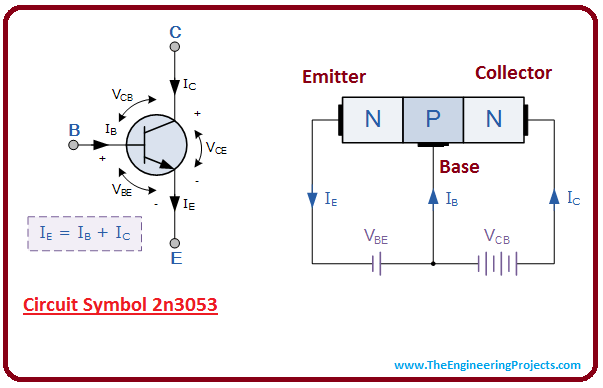 That’s all for today. I try my best to give information sorted out in easy and small steps so you can easily digest the information without much effort. If you have any doubt or feeling skeptical about the working of this transistor you can ask me in the comment section below. I’ll try my best to help you according to best of my expertise. We always love when you keep coming back for what we have to offer. Stay tuned!