Hey Guys! I aspire you a very happy and promising life. My job is to give you daily dose of information so you can stand out of the party. Today, I am going to uncover the details on the Introduction to 2sc4793. It is an NPN (Negative-positive-negative) bipolar junction transistor (BJT) which is mainly used for amplification and switching purpose. I’ll give you a brief details about this transistor and try to cover as many aspects as possible related to this transistor. Let’s hop on the board and explore what kind of transistor is this and what are its main applications? Let’s get started. 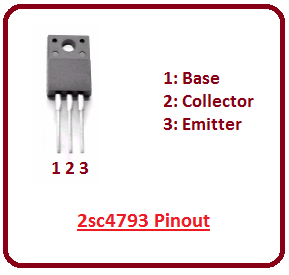 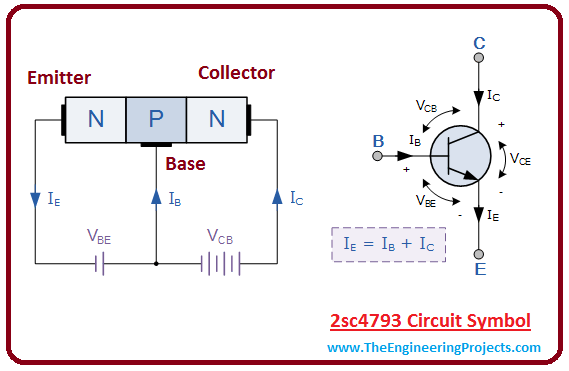 Absolute maximum rating of 2sc4793 is shown in the figure below.

That’s all for today. Hope you have enjoyed the article and got a clear idea about this BJT. However, if still you feel any doubt or have any query, you can ask me in the comment section below. I’ll try my best to resolve your query according to best of my expertise. Your feedback and suggestion will be highly appreciated. It will allow us to give you quality work that resonates with your needs and expectations. Stay tuned!