Hey Guys! Hope you are doing great and having fun. Today, I am going to unlock the details on the Introduction to Lm324n. It is a seven pin operational amplifier that comes in discrete and compact single package.

It is a high gain voltage amplifier, where output voltage signal is much higher than the input voltage signal. I’ll try my best to cover as many aspects as possible related to this operational amplifier so you don’t need to go any where and you find all information at one place. Let’s get started. 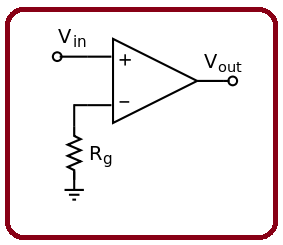 Pinout of Lm324n is shown in the figure below. 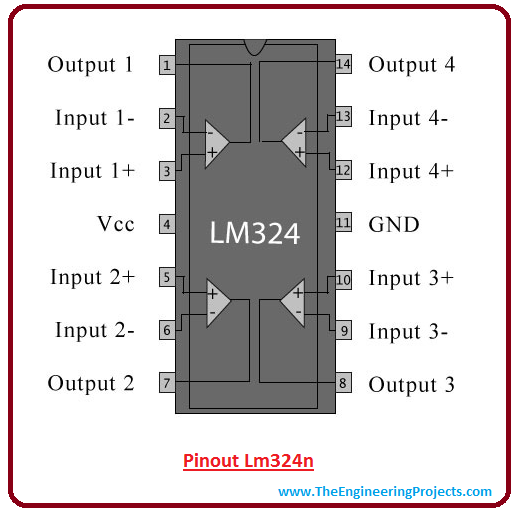 Absolute maximum rating of Lm324n is shown in the figure below. 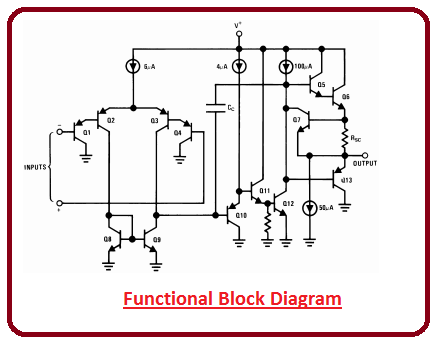 That’s all for today. I hope you have got a clear idea about this amplifier. However, if you have any question or query regarding this amplifier, you can ping me a comment in the section below. I’ll try my best to help you in this regard. Stay tuned!