What is a Microcontroller?

Microcontroller is considered as the backbone of Embedded Systems(please read it once, before moving forward) & it's most important feature is: "It can think". A Microcontroller looks like a simple electronics chip, but in actual its too powerful (also called Embedded Computer) because its programmable. Using programming code, we can control all I/O pins of a micontroller and can perform multiple functions(We will discuss them later).Before microcontrollers, DLD gates were used to create logics i.e. adding delays, turning signals ON/OFF etc. DLD is still in practice for small projects but if you are working on big industrial projects, then DLD circuits become too messy & thus too difficult to handle. In below figure, I have added two circuits of traffic signal lights: As you can see, DLD circuit is quite messy as compared to microcontroller one. Moreover, 555 Timer circuit is controlling 3 LEDs only, if we want to add more LEDs, we have to replicate the circuit, thus more components, so it won't be cost efficient. On the other hand, a single microcontroller can easily control 4 sets of traffic lights, as shown in below image and it can still control a lot more. Moreover, Microcontroller's circuit is too simple, easy to handle/debug.

Now let's have a look at a proper Microcontrollers Definition: 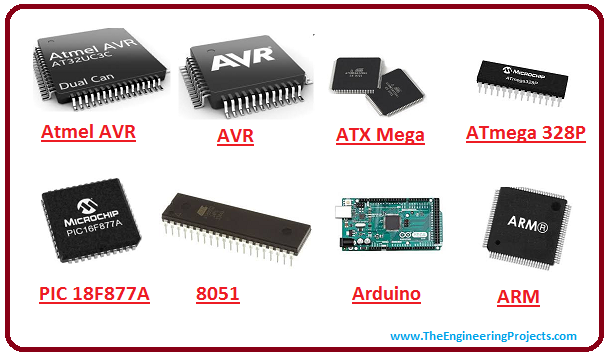 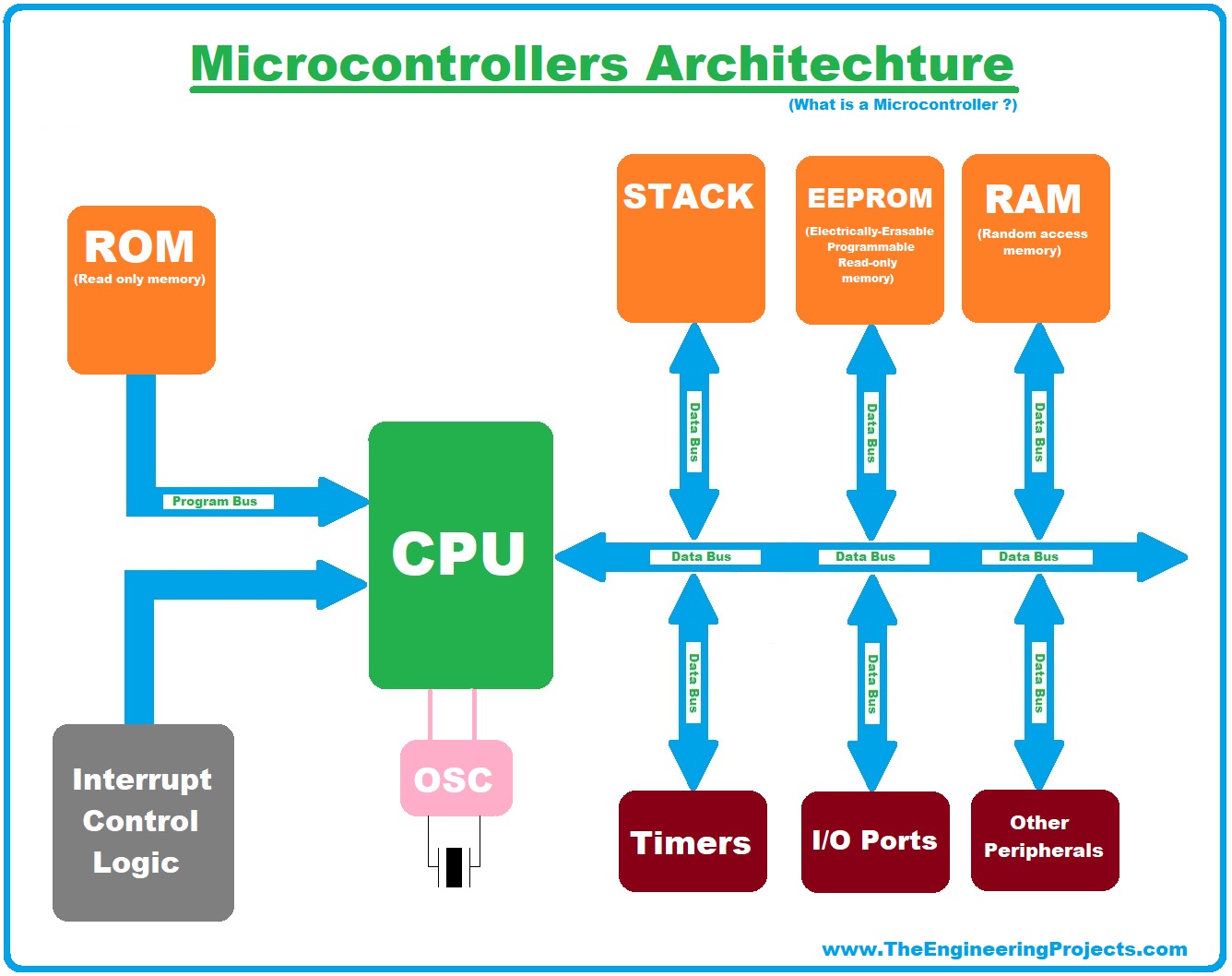 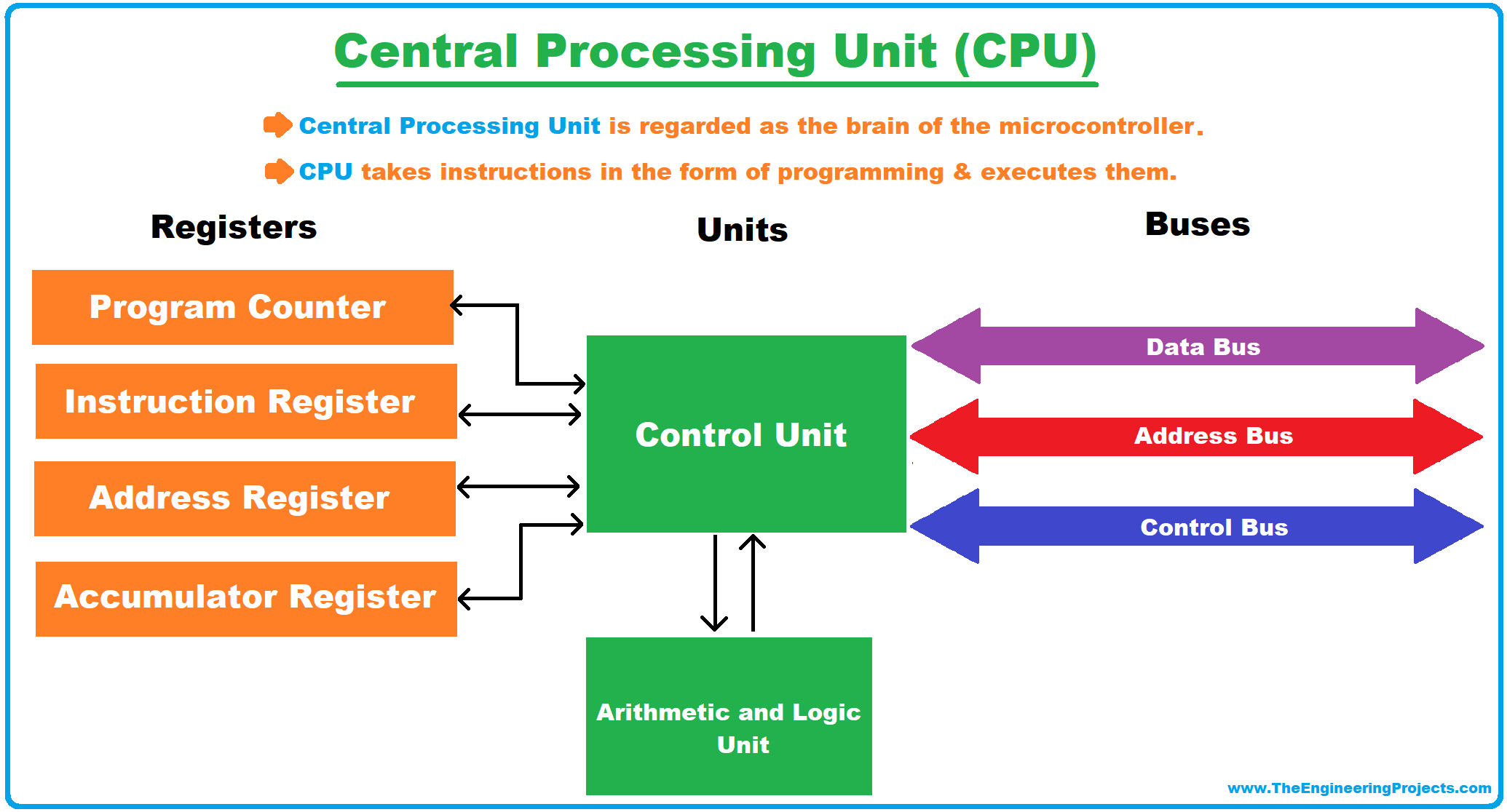 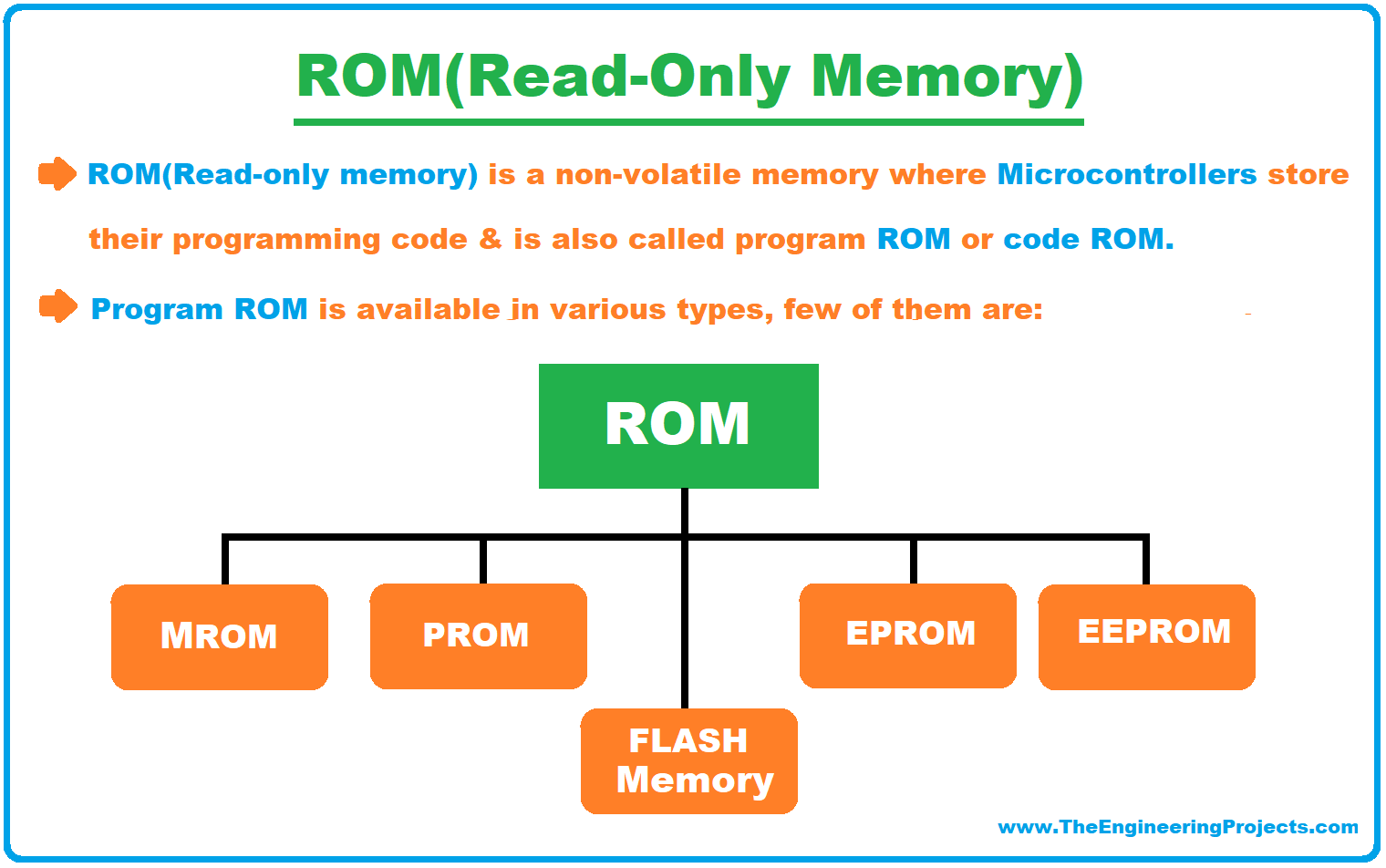 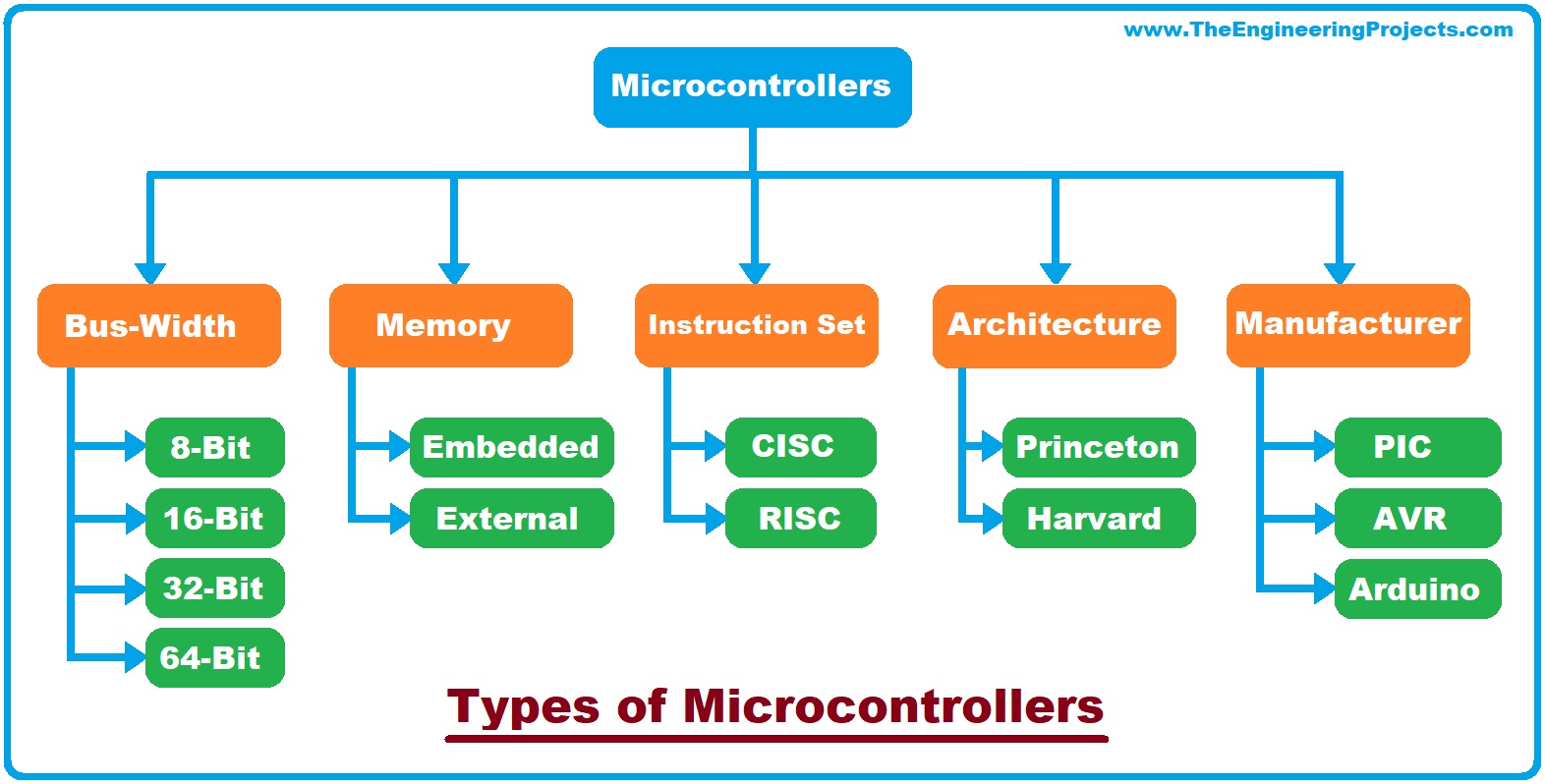 Microcontrollers Types based on Bus-Width

Microcontrollers Types based on Memory

Microcontrollers Types based on Instruction Set

Types of Microcontrollers based on Manufacturer

There are numerous types of microcontrollers and I am gonna discuss few of them in detail here: 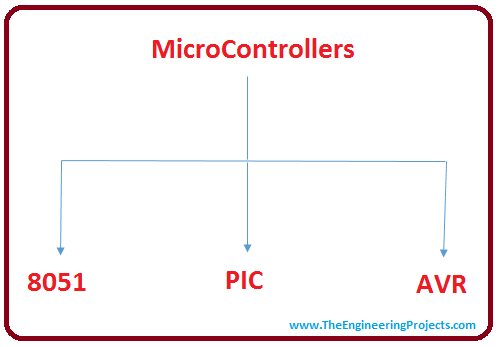 Now let's have a look at difference between Microcontroller & Microprocessor: 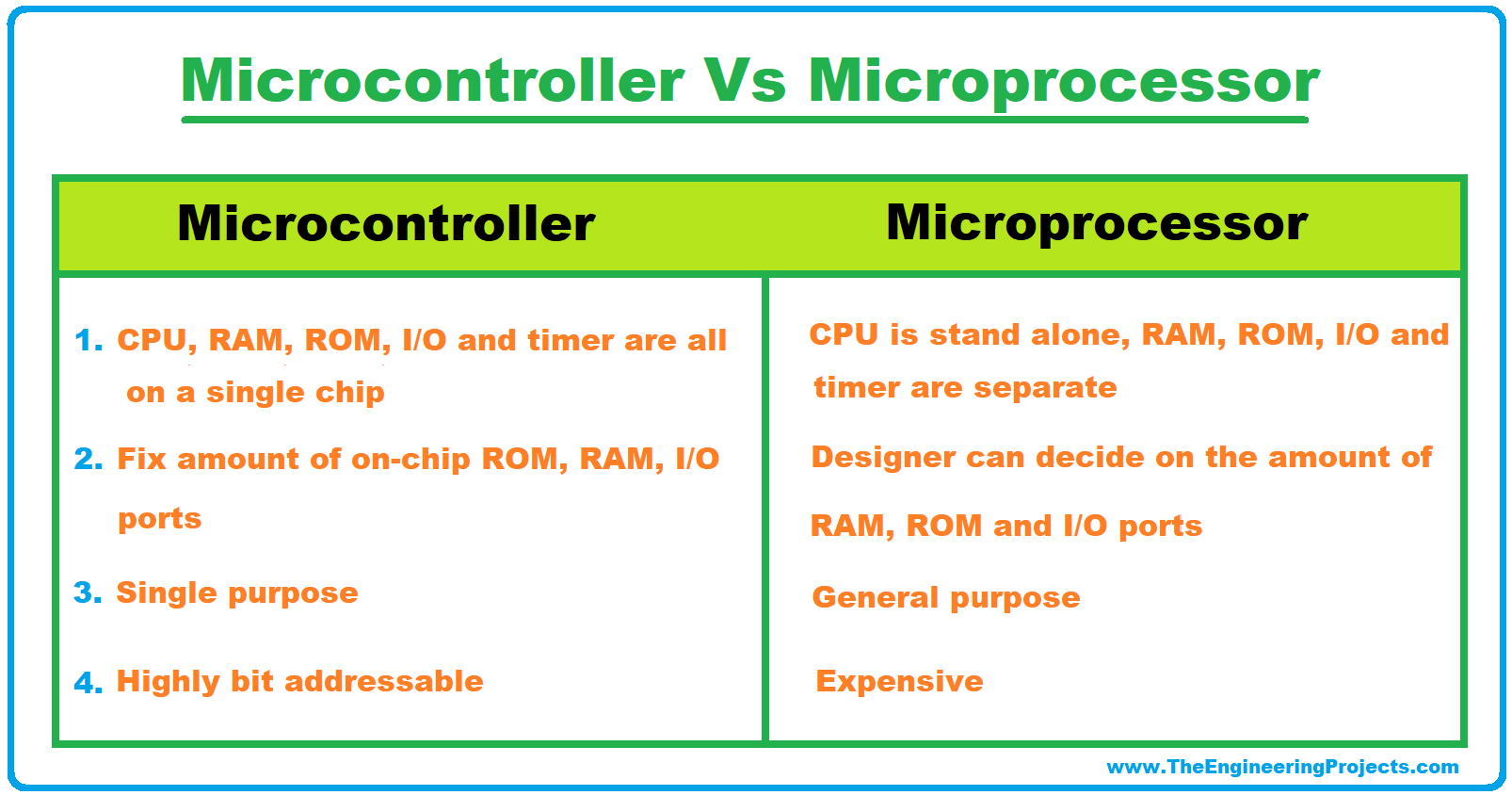 Now let's have a look at Microcontrollers applications:

Micrcontroller has numerous application, here I have mentioned, few of them: That's all for today. I hope you have enjoyed the article. Our job is to provide you useful information step by step, so you can digest the information without much effort. However, if still you feel skeptical or have any doubt you can ask me in the comment section below. I'd love to help you according to best of my expertise. Stay Tuned. 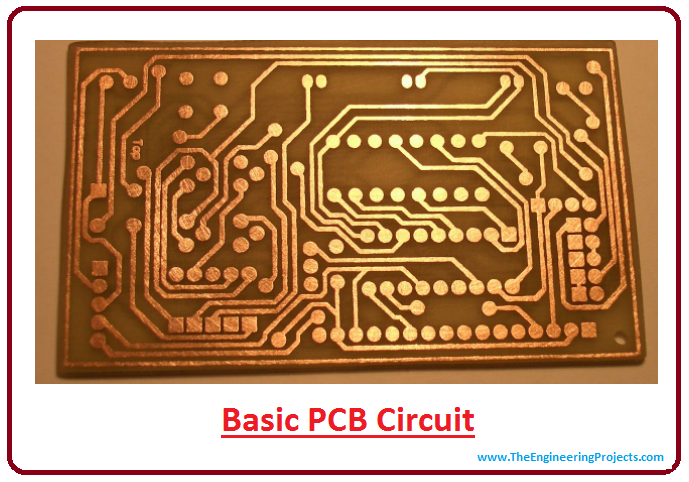 Comments on ‘’What is a Microcontroller? Programming, Definition, Types & Examples‘’ ( 2 )