Hey Guys! Hope you are doing great. We always enjoy when you come back to our site for useful information so you can excel and grow in your relevant field. Today, I am going to reveal the details on the Introduction to PCB. It is a printed circuit board that uses pads, tracks and lines incorporated on a single board to electrically connect the electronics components. I’ll discuss main features of PCB and what makes it very useful in latest technology? Let’s hop on the board and dive in the details of PCB. 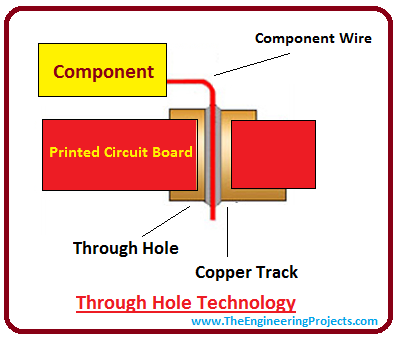 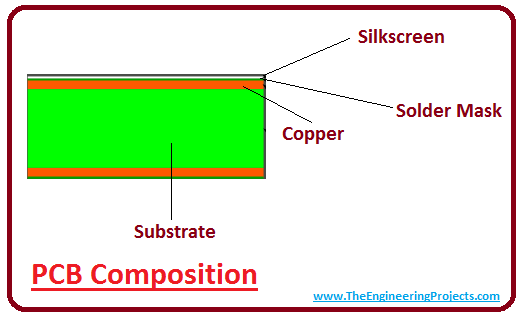 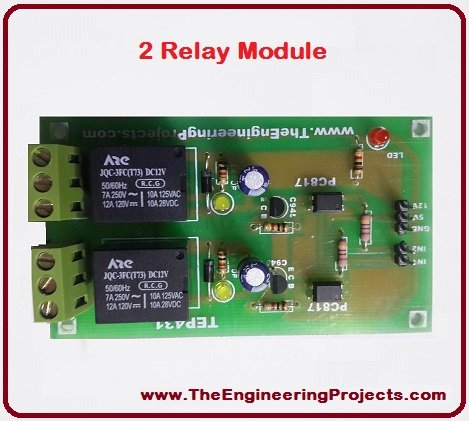 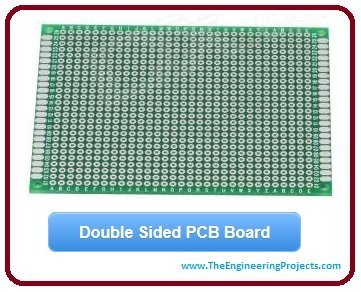 That’s all for today. I hope you have enjoyed the article. Our mission is to keep you updated with useful information so you keep coming back on our site. If you still feel skeptical or have any question regarding PCB, you can ask me in the comment section below. Keep your feedback and suggestions coming. They help us provide you a quality work that resonates with your needs and expectations. Stay tuned!

Why you should select JLCPCB – An Outstanding PCB Fabrication House
May 7, 2018