Hello Friends! I hope you all are well. Today, I am going to give you a detailed overview of Multilayer PCB, where we will cover what is Multilayer PCB? & why do we need to use it? We will also discuss its Construction, advantages, disadvantages, etc. We have seen single-sided PCB and double-sided PCB in our previous posts, so go through them first.

Let’s first have a look at the definition of PCB: PCB is an abbreviation of the printed circuit board, comes with different copper conductive paths, traces & lines, incorporated on a single board to electrically connect different electronic components.

So, let’s get started with What is MultiLayer PCB? You should also have a look at the JLCPCB Multilayer Fabrication services.

What is Multilayer PCB?

Initially, electronic components were available in DIP packages only and PCB boards were used to be large-sized, thus having more space for the PCB wirings/connections. But with the research in nanotechnology, electronics get introduced with SMD(Service Mount Device) components. SMD components are very small-sized components and their sole purpose is to reduce the overall size of electronic kits/circuits. So, now when SMD components are used in PCBs, they are placed very close to each other, and in complex designs, there’s not enough space to pass the tracing lines of connection wires. So, to overcome this issue, Multilayer PCBs are introduced, where connections/wirings are split across different PCB boards(called layers) and these layers are laminated to keep insulated from each other and glued together. So, any PCB having 3 or more layers is termed a MultiLayer PCB.

I hope you understood the basic concept of MultiLayer PCB, now let’s have a look at the proper definition of Multilayer PCB: 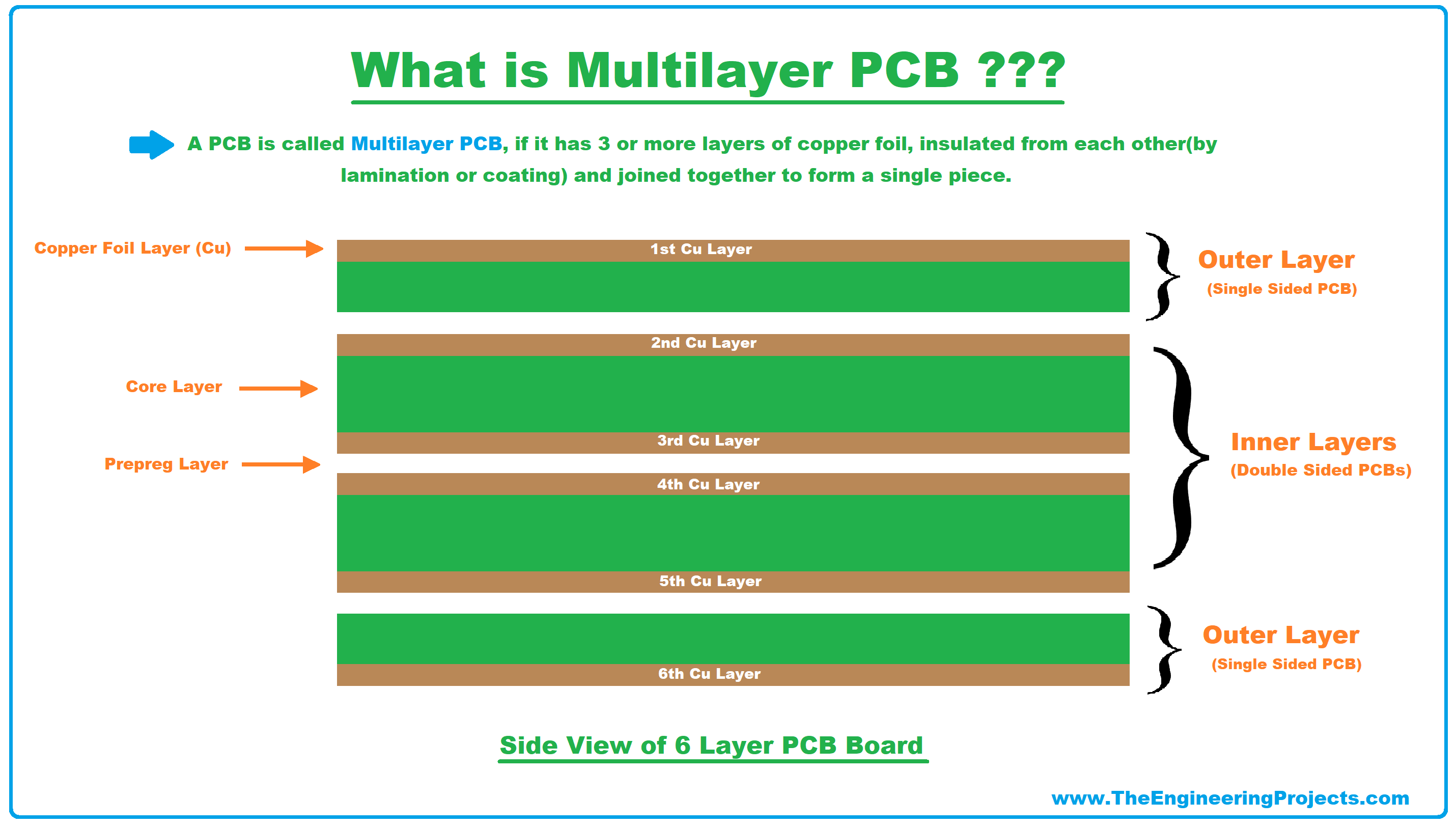 What is PCB Via? 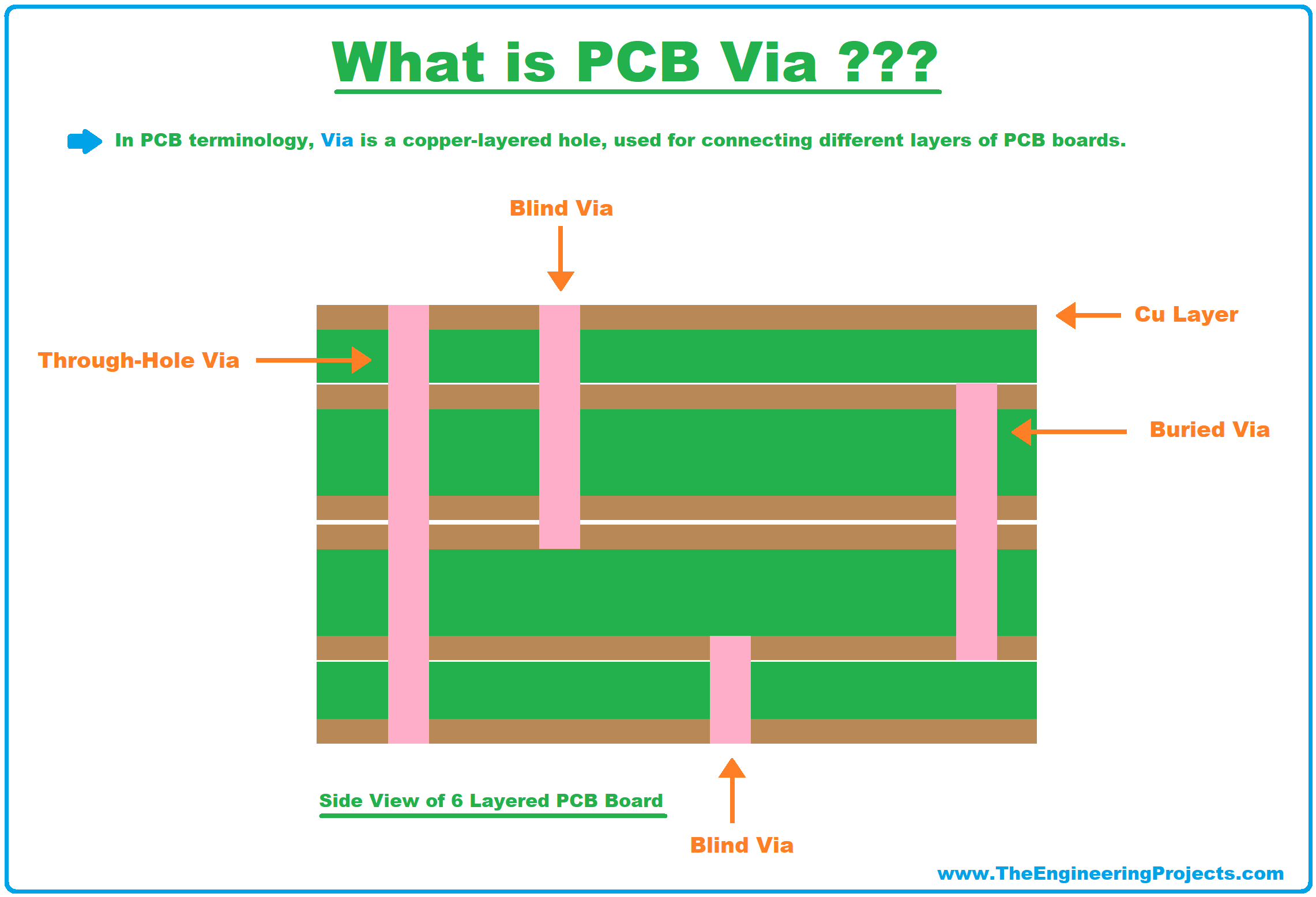 Why do we need MultiLayer PCB?

Electronics have evolved rapidly in the past few decades. In the 1990s, mobile phones were used only to make calls or receive msgs but today, we have literally incorporated a complete computer in these small mobile devices and it won’t be possible without using Multilayer PCBs. Multilayer PCB with SMD components brings smartness to electronic products by making them small-sized and thus handier. The modern world is trending towards miniaturization and multilayer PCB is playing the role of a backbone.

Multilayer PCB design plays an important role in determining the functional and thermal performance of the complete electronic system, and as multilayer PCB is designed in PCB industries under modern PCB machines, thus it fulfills all standards and is durable as compared to simple PCB boards. Advanced electronic products use multilayer PCB because it allows a large number of components to incorporate on a single board, hence allowing the higher components density.

Now let’s have a look at How to Manufacture a Multilayer PCB from scratch. It involves the following steps: 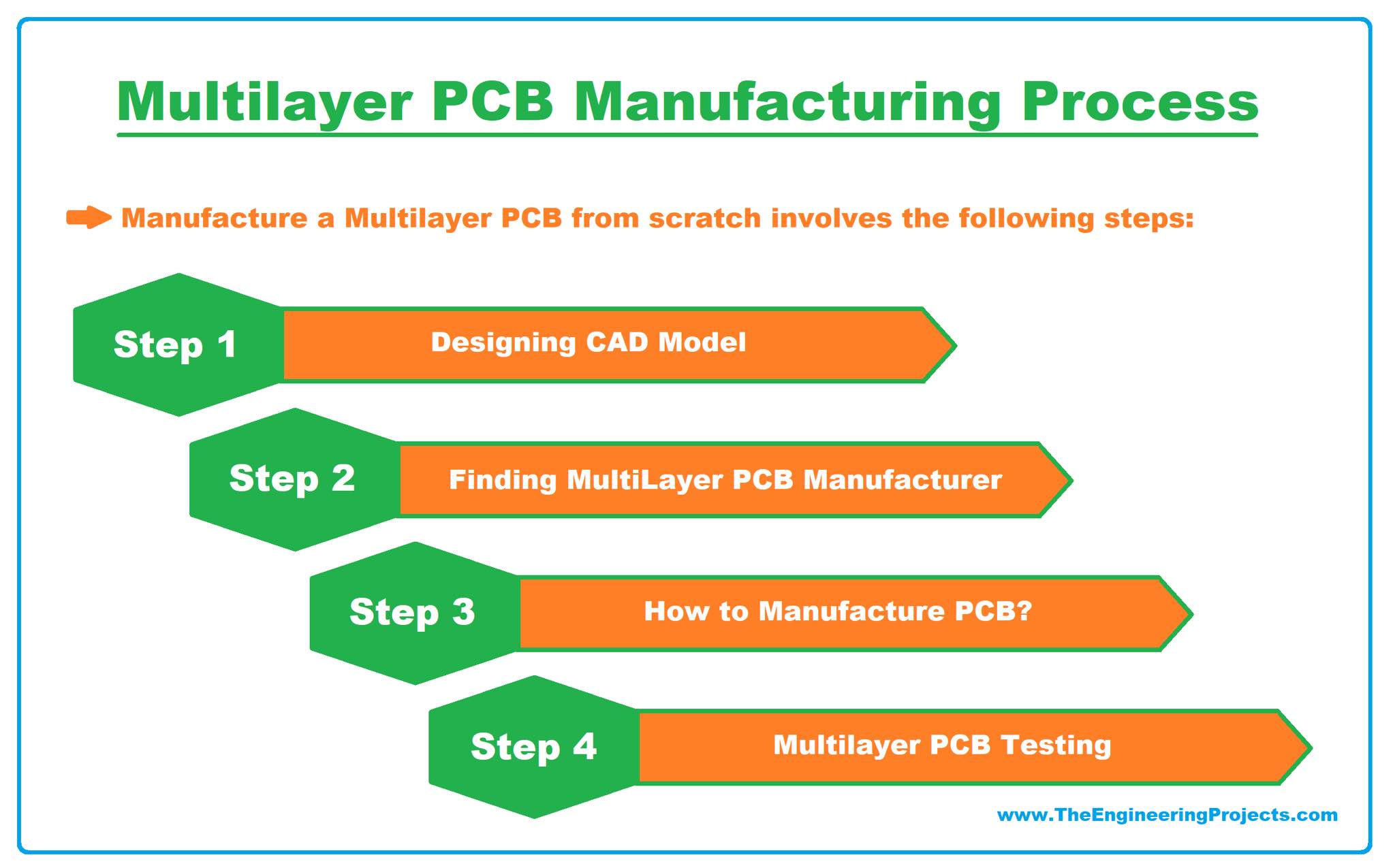 Step 3: How to Manufacture PCB? 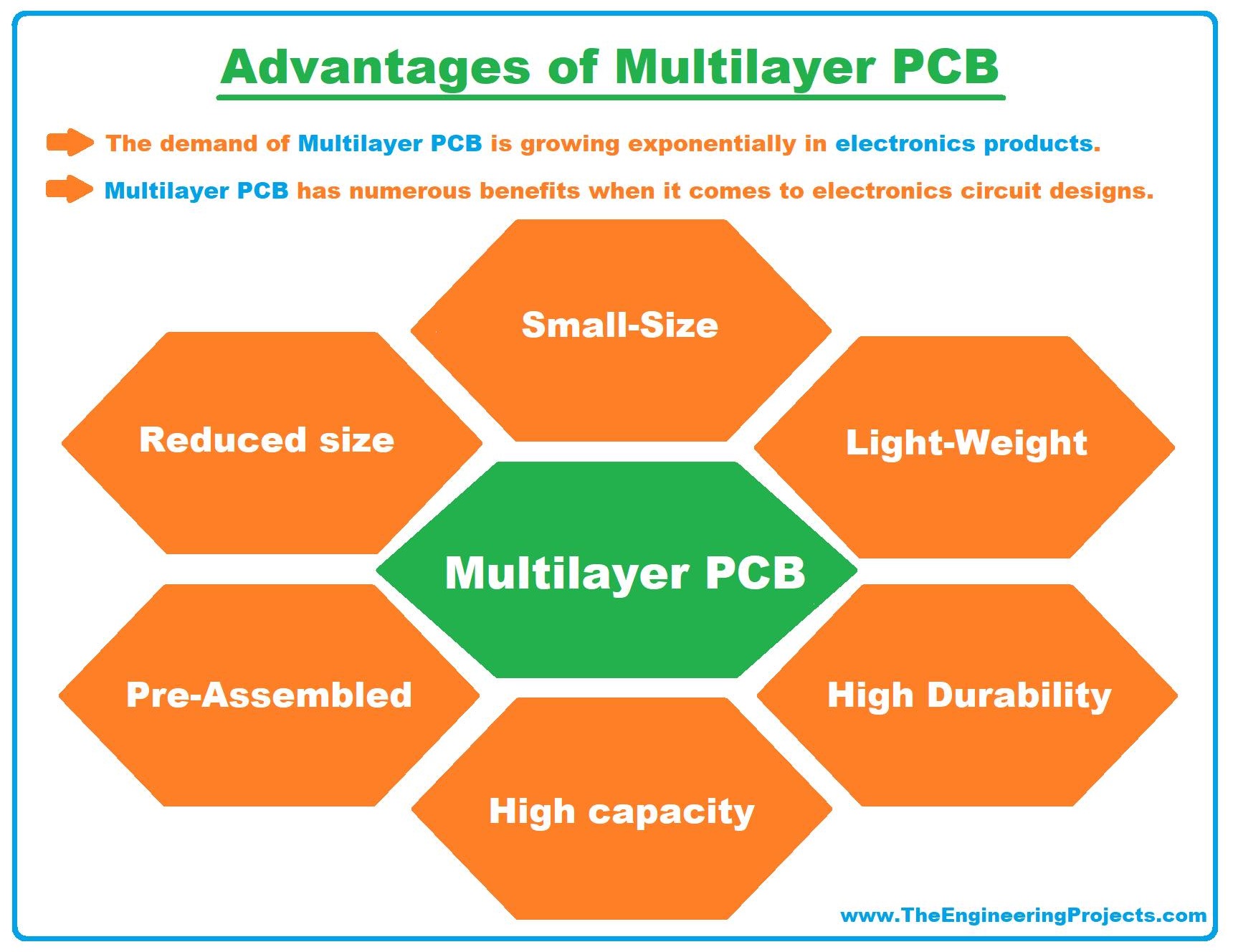 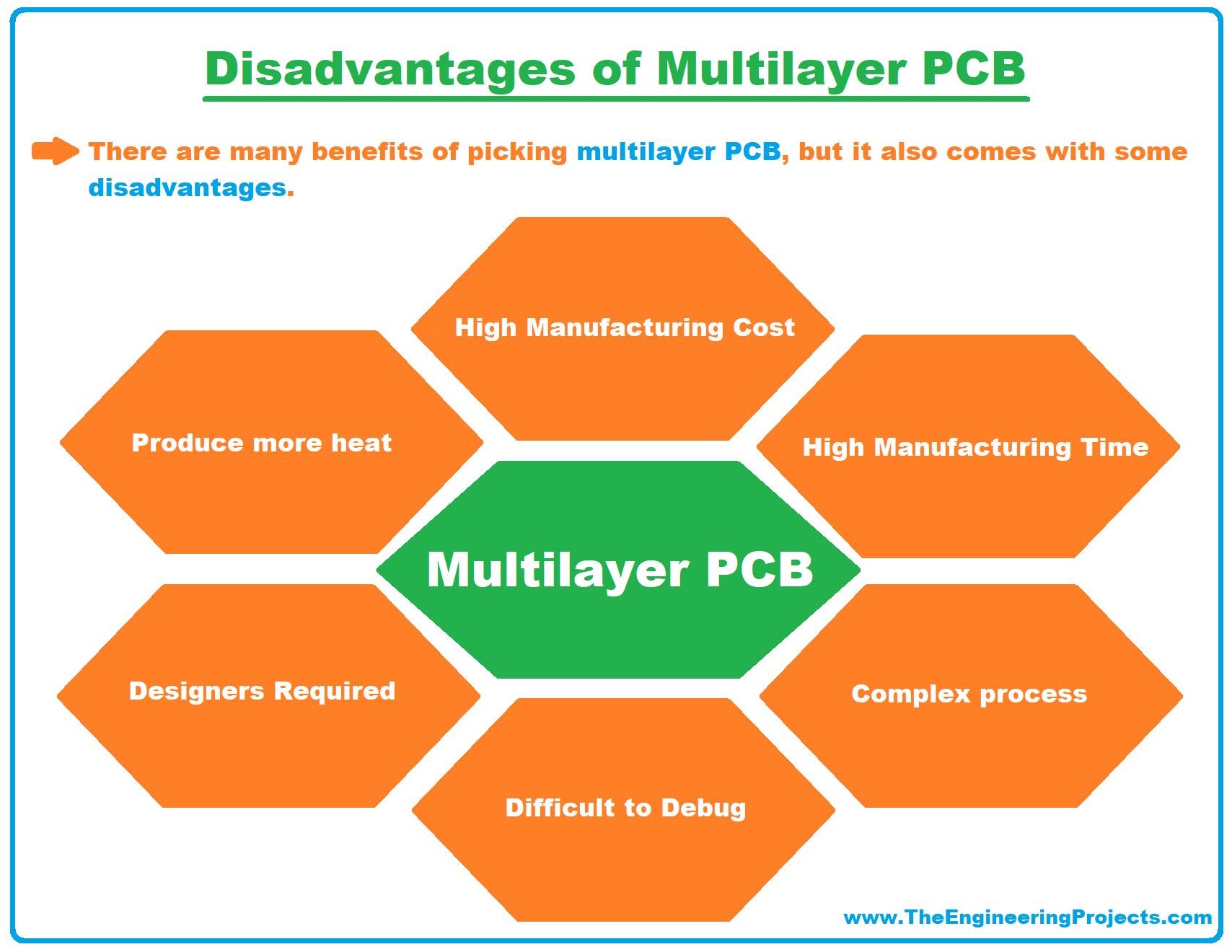 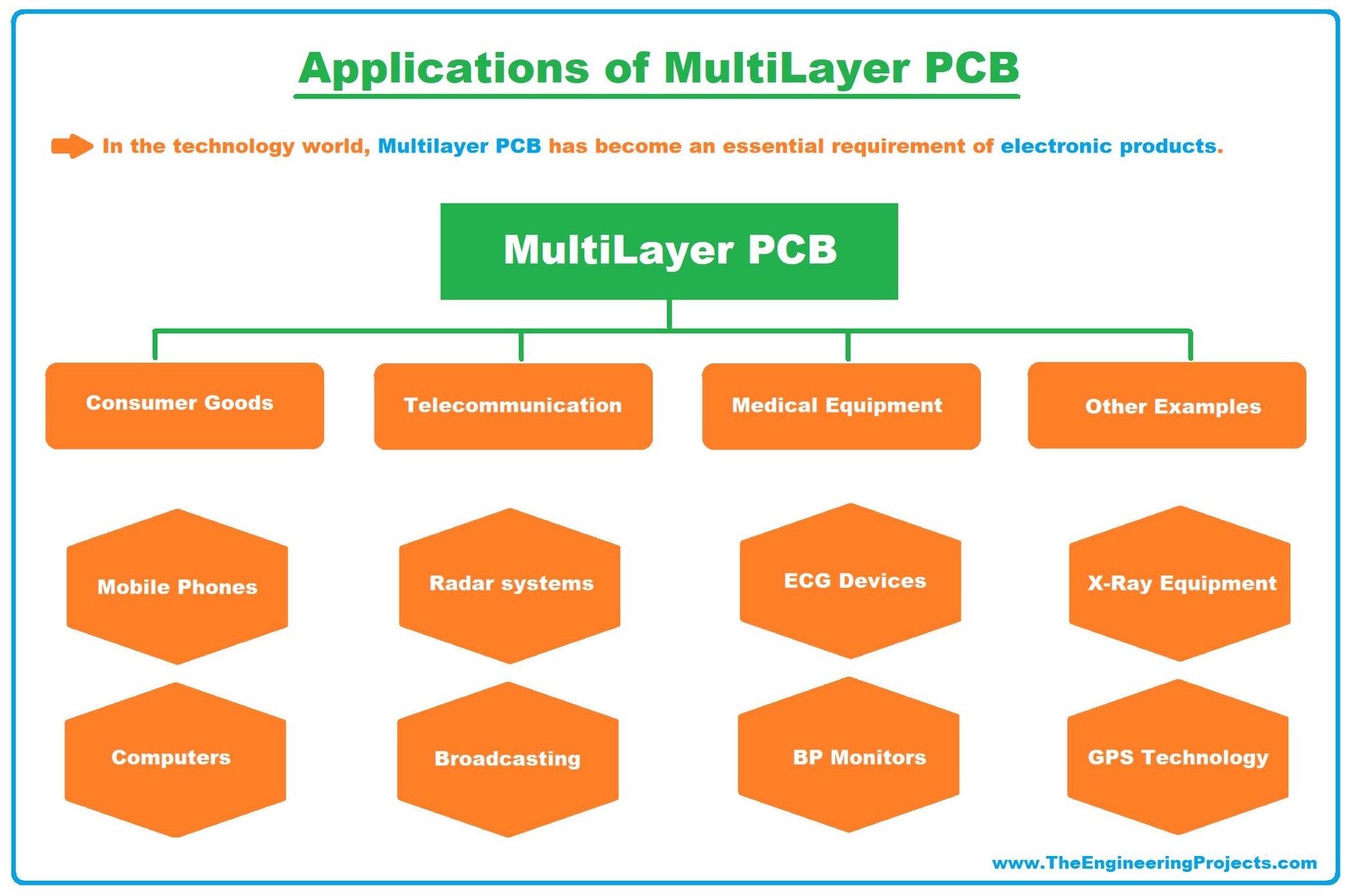 Nowadays, the human race is the slave of electronic appliances, which have become smaller, light-weight, and more functional because of Multilayer PCB. Here’s a list of few consumer goods, designed using multilayer PCBs:

There was a time when big ugly machines(at government hospitals) were used for blood pressure monitoring, while today we have small hand-held electronic devices to measure blood pressure. All these smart medical devices contain Multilayer PCB in them. Few examples are:

Few Other Examples of MultiLevel PCB

As there’s a long list and we can’t enlist all of them but here few other examples of Multilevel PCB:

That’s all for today. I hope you have found this article useful. However, if still you feel skeptical or have any questions you can ask me in the comment section below. I’d love to help you according to the best of my expertise. We always love when you keep coming back for what we have to offer that resonates with your needs and expectations. Keep your feedback and suggestions coming, they allow us to give you quality work that helps you filled with the most relevant and useful information. Stay Tuned!