Hello! Friends I hope you are all fine. In today’s article, we tend to unlock the details on the double sides of PCB which is a type of PCB. It comes with a conductive copper layer on both sides of the board, unlike single layer PCB which has only layer one side of the board. I will try to elaborate on each and everything about double-sided PCB with the best of my effort. So you do not need to move your attention to another source for elaborating this article. In this article, we illustrate the double-layer PCBs, their advantages and disadvantages. We will also study double-layer construction methodology, its applications. In termination, we will discuss the conclusion of today’s article. Let’s start our article by exploring PCB and its main applications. Let’s start to absorb the basic and advanced information about double layer PCB.

Before discussing the double layer PCB. we must have an idea about what’s PCB.

PCB and its classification

PCB is an abbreviation of printed circuit boards. PCB may be a sleeky chip created by compound epoxy glass fiber or laminated completely different substances. It includes a plate of insulated substantial and a sheet of copper foils coated to the substrate.

Criteria of Classification of PCB

PCBs are classified according to their number of layers and holes on them.  There are three types of PCB depending on the number of their layers.

A double-sided PCB is also known as a Two-layer PCB is a kind of PCB that has a copper layer on both sides aboard. Here copper layers means the conductive layers. Simply we can say that it Comes with two conductive patterns on two sides of the base material which is called the substrate. The pattern on the sides is connected using a connection bridge which is known as VIA. 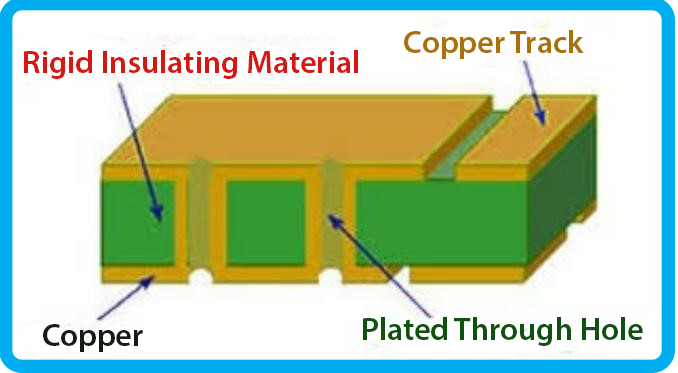 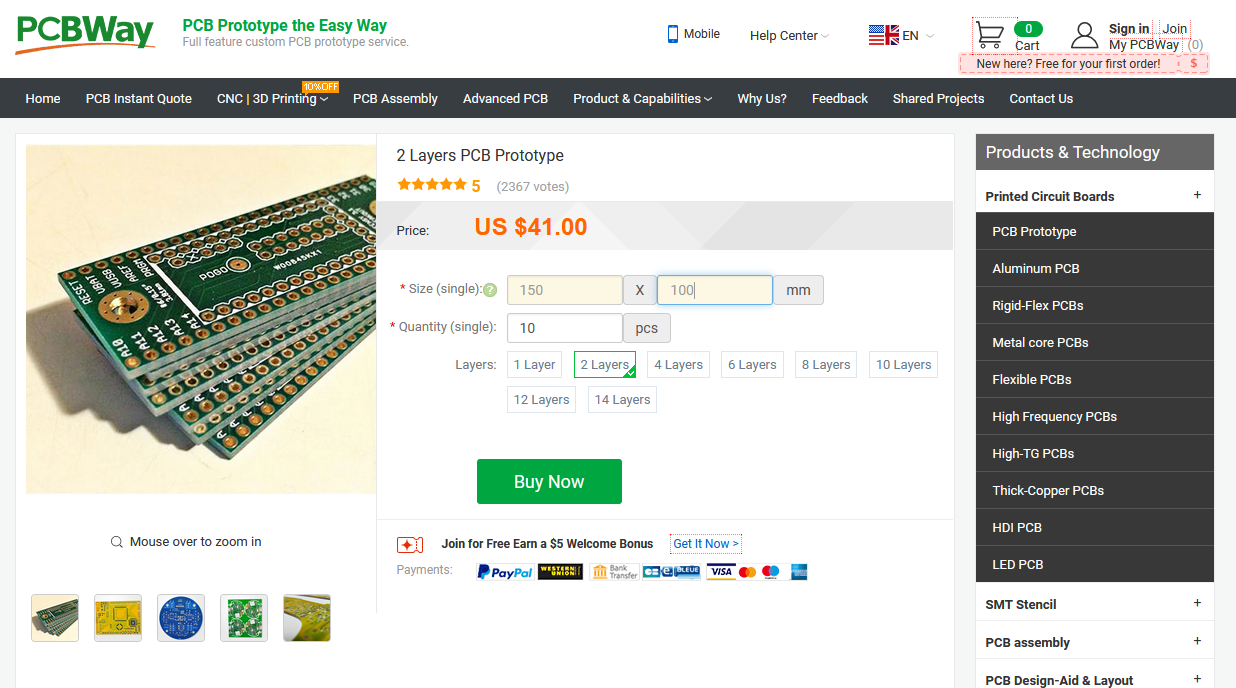 Via is a hole in the vertical direction on the PCB board which is filled with metal foils due to which we connect the writing patterns. 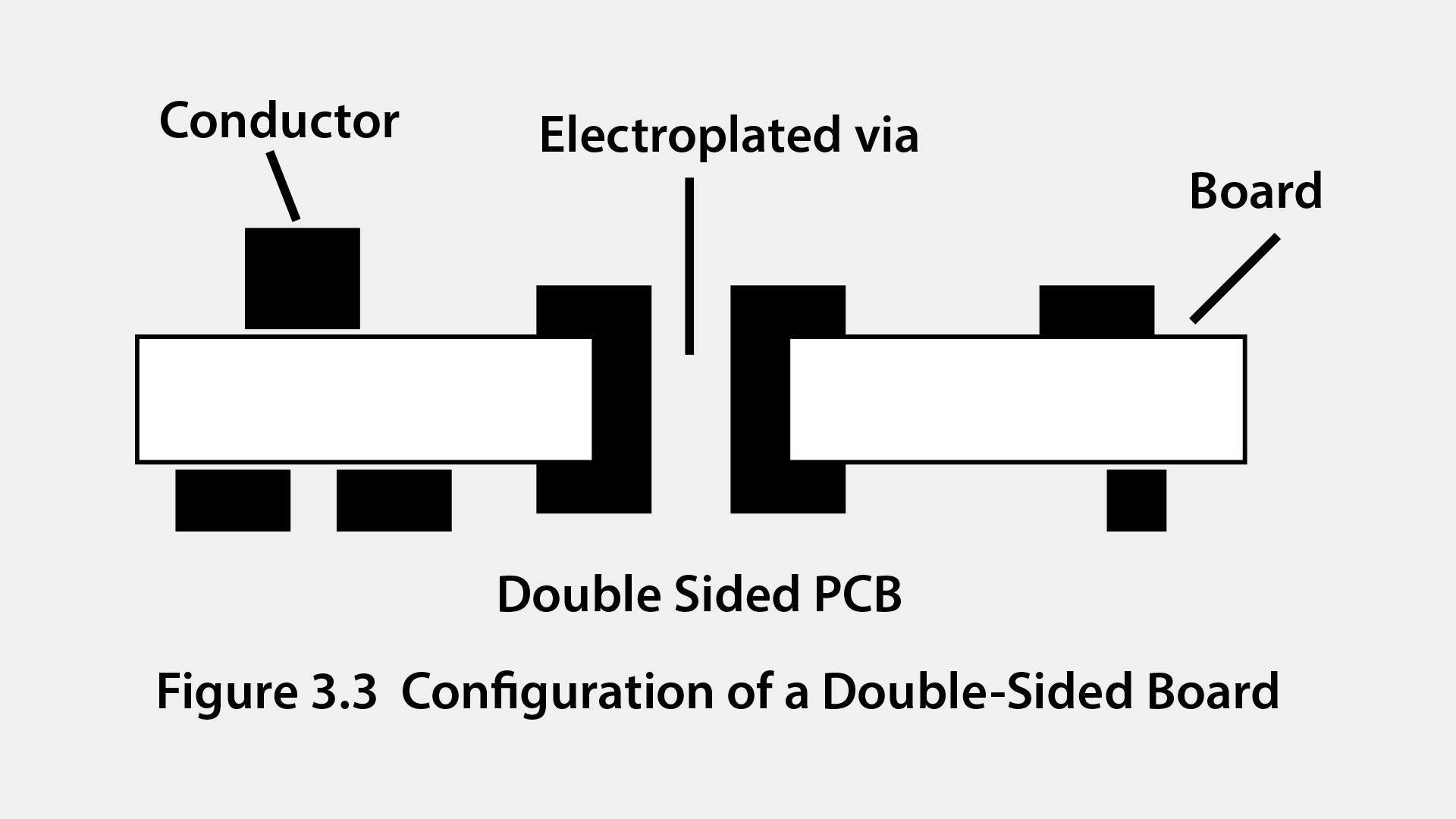 There are two types of double-layer PCB.

Following steps are included in making a PCB: 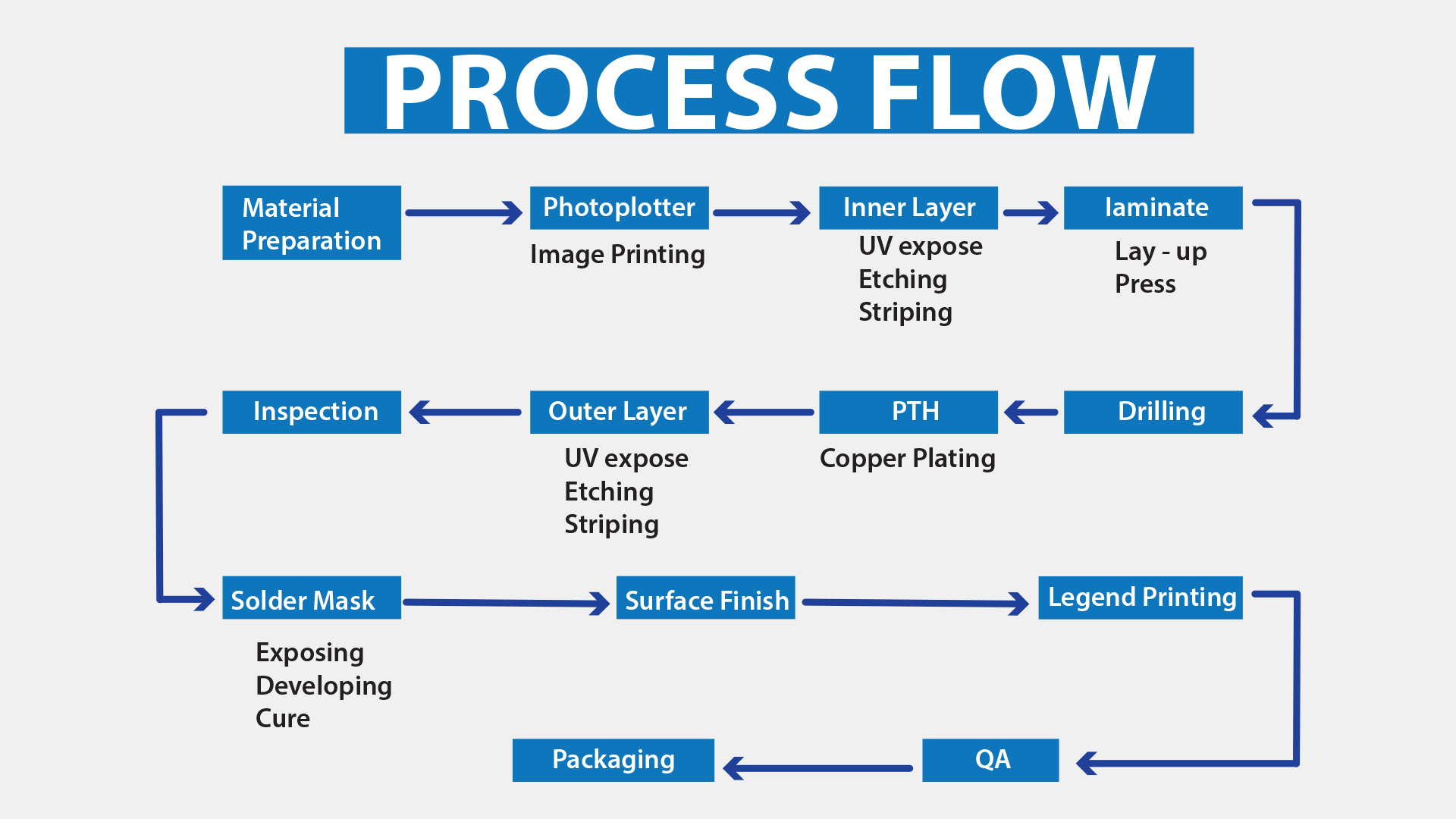 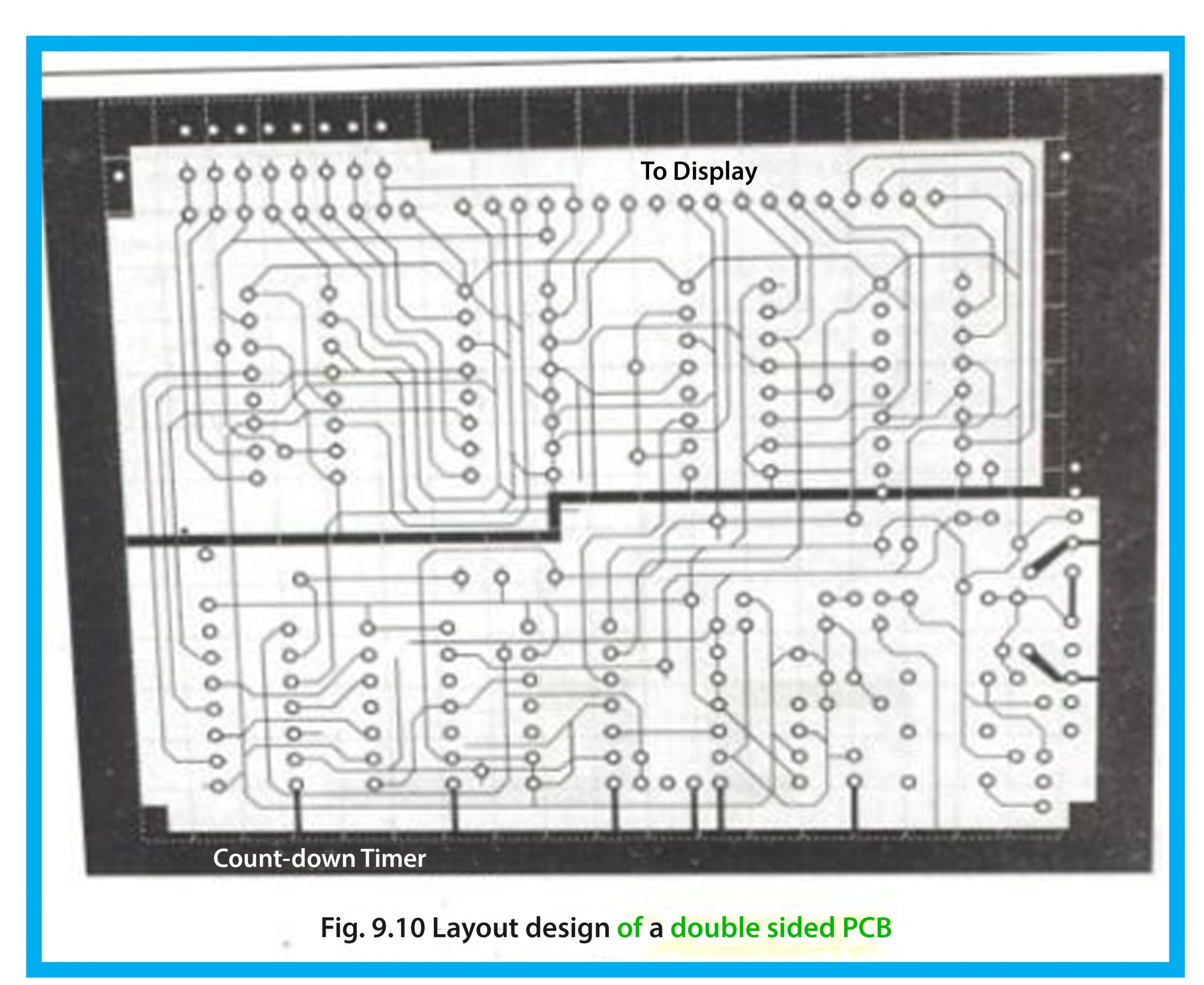 Techniques for interconnecting components onboard

Technically two methods are used for this task. 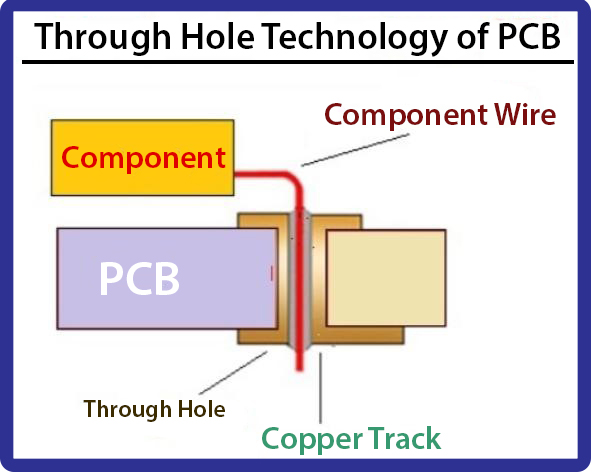 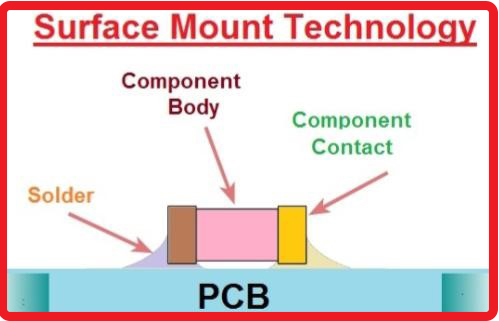 Double-sided circuit boards are one of the foremost well-liked kinds of PCBs. They allow makers to supply a lot of advanced circuits which may have profit uses in higher technology applications.

That’s all for today’s article. I hope you’ve got enjoyed the article and built a grip on the understanding points. However, if you continue to face any skepticism concerning double-sided PCB then please be at liberty to depart your queries within the comment section. I’ll give a solution to those inquiries to the simplest of my data and researching skills. Also, give North American country along with your innovative feedbacks and suggestions you improve the standard of our work and supply you content in keeping with your wants and expectations. keep tuned! thanks for reading this text.

How to order PCB for manufacturing from JLCPCB
March 16, 2022