Hey Guys! Our main aim is to keep you updated with credible information relating to engineering and technology so you keep coming back for what we have to offer. Today, I’m going to unlock the details on the Introduction to PN Junction. This is a junction formed when two different types of semiconductor material i.e. P-type and N-type are joined together. This process is a building block for the development of the diode.

In this tutorial, I’ll discuss each and everything related to the PN junction i.e. how it is formed and used in the construction of the different electronic device. Let’s dive in and explore what is this about and everything you need to know. 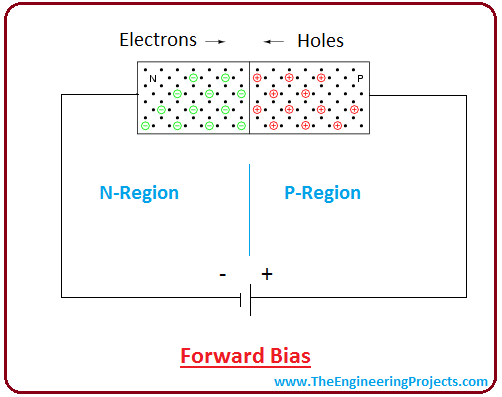 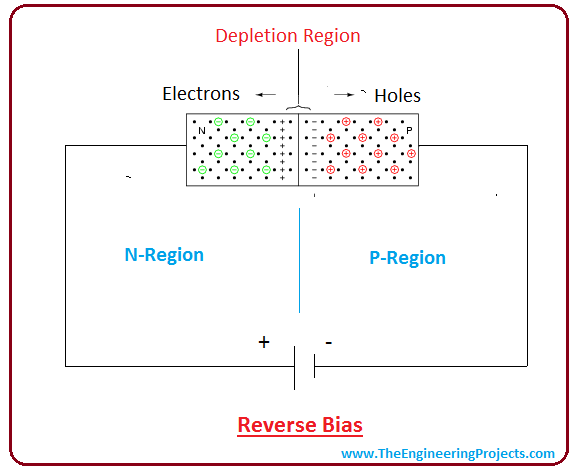 Following figure shows the I vs V characteristic curve of a silicon diode. 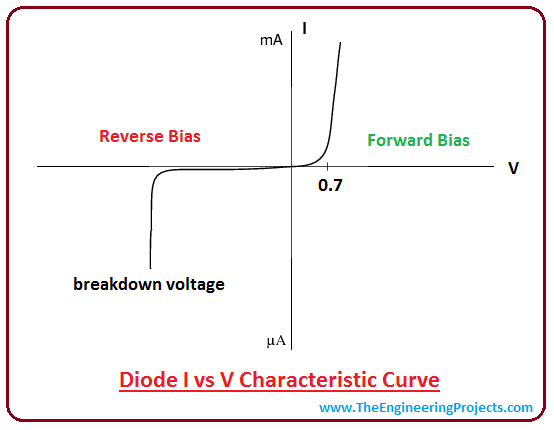 Some people get confused between these three terms. Let’s find out the main difference between them.

That’s all for today. I hope you have enjoyed the article. If you have any question, you can approach me in the comment section below. Keep your suggestions and feedback coming, they help us deliver a quality content. You are most welcome if you want to add something related to this topic. Thanks for reading the article.