Hello friends, I hope you all are having fun with your lives. In today’s tutorial, we are gonna have a look at Action Selectors in ASP.NET MVC. It’s the 11th tutorial in ASP.NET MVC series and if you have covered so far then that means you really want to learn this language. Action Selectors are also new for you as we haven’t discussed them yet but they are not that difficult to understand. 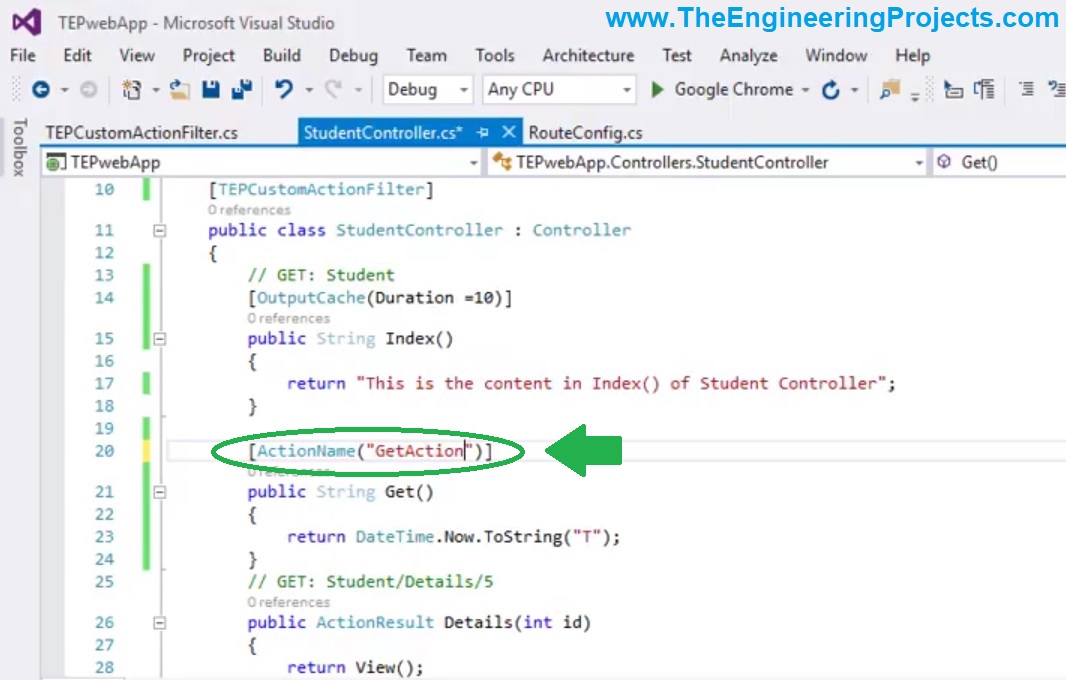 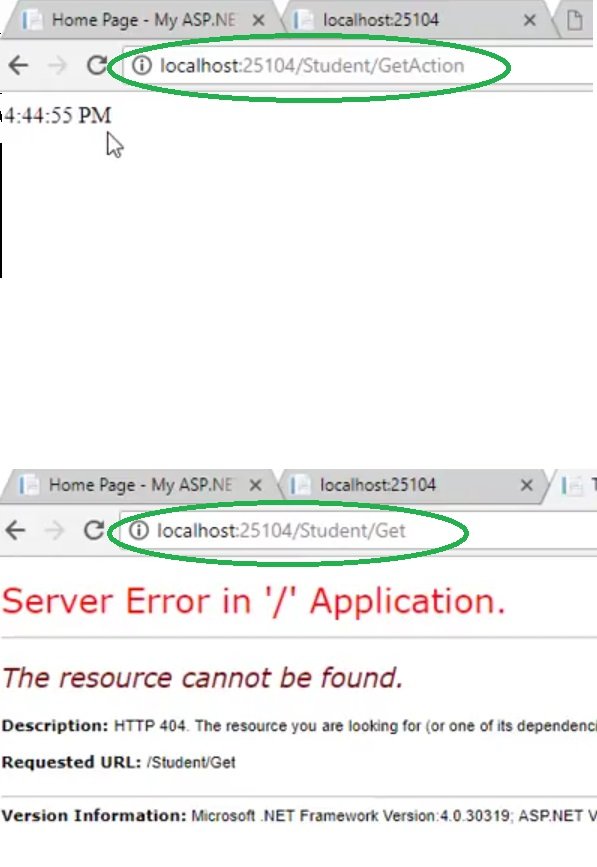 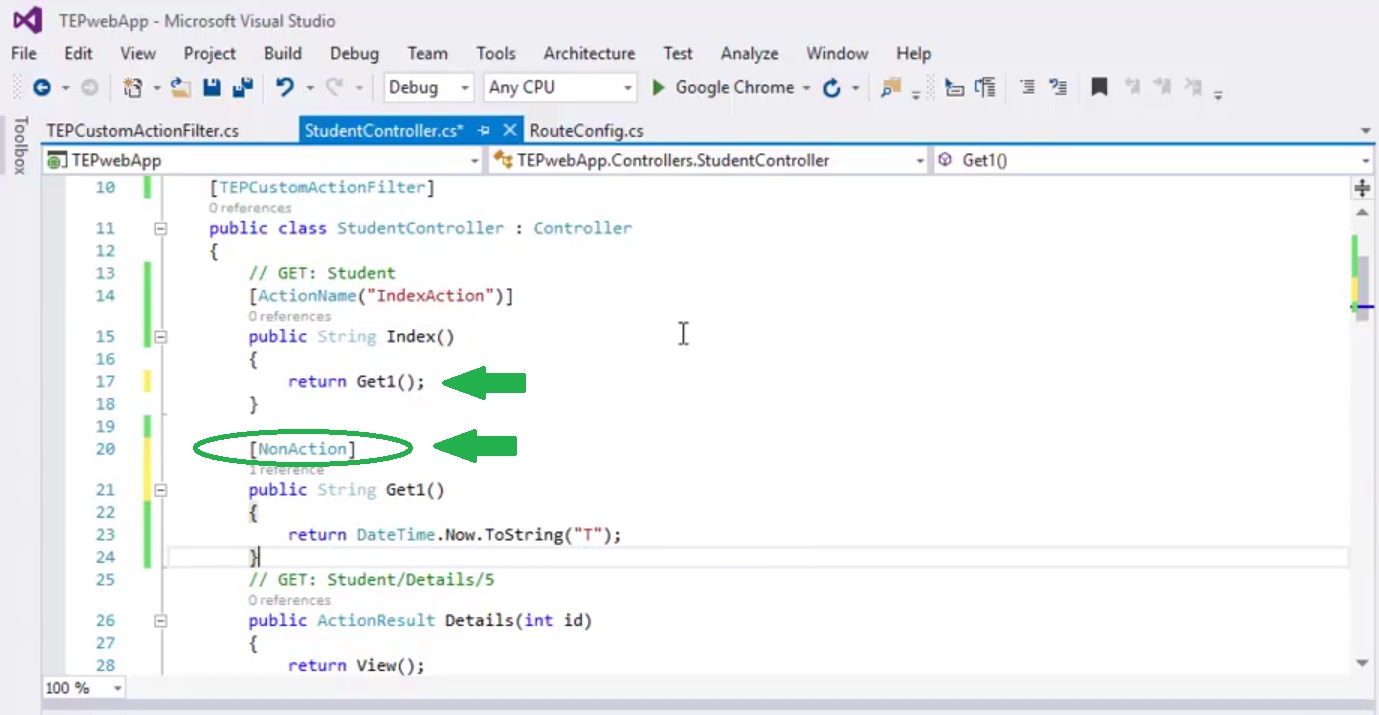 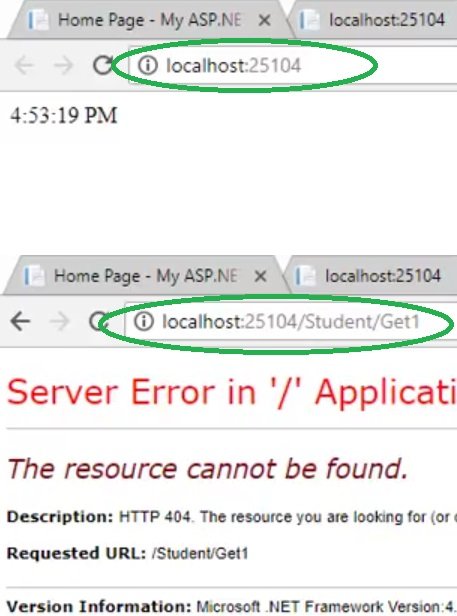 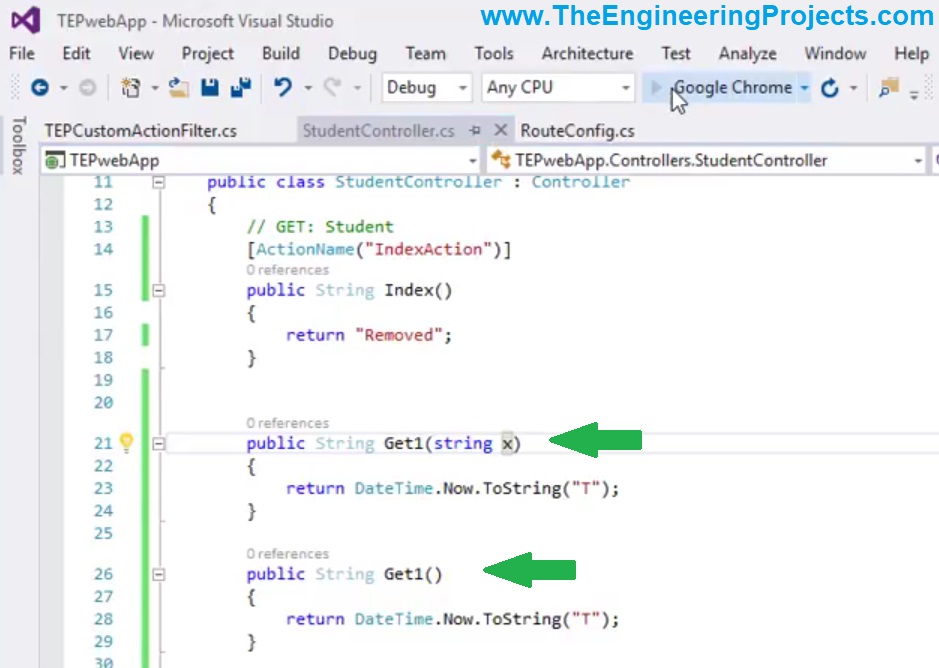 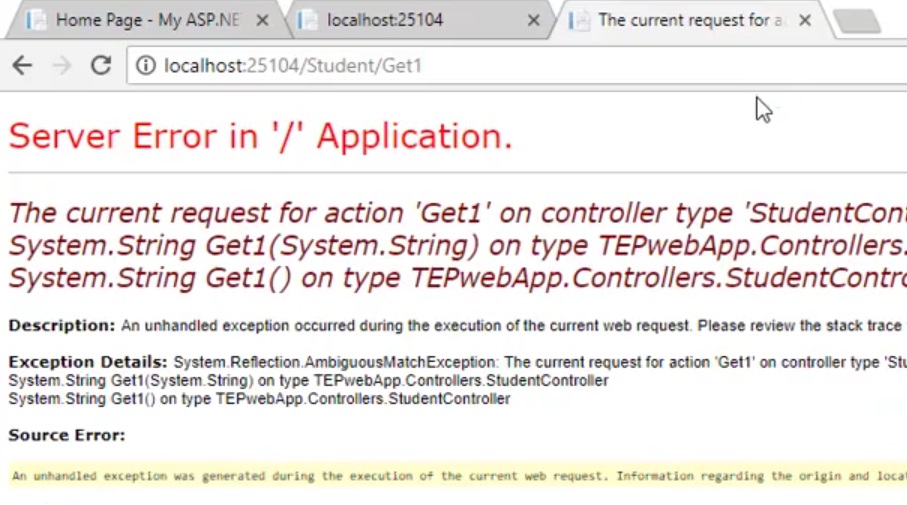 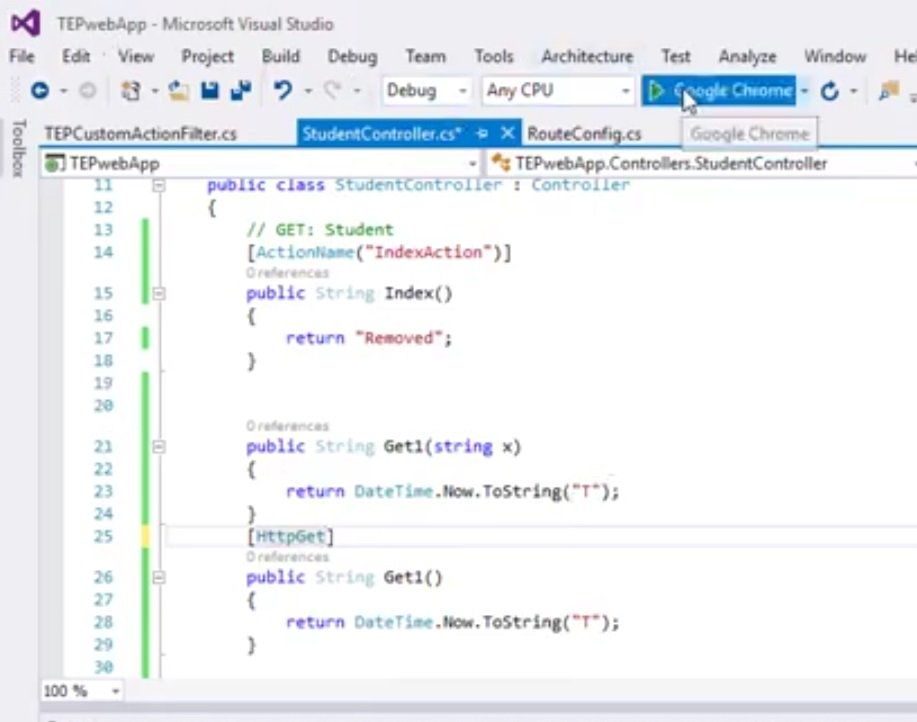