Hello friends, I hope you all are doing great. In today’s tutorial, we are gonna have a look at HTML Helpers in ASP.NET MVC. It’s our 12th tutorial in ASP.NET MVC series. I know every tutorial is a new concept for you to understand but we have to cover all of them before starting working on our project in ASP.NET MVC. 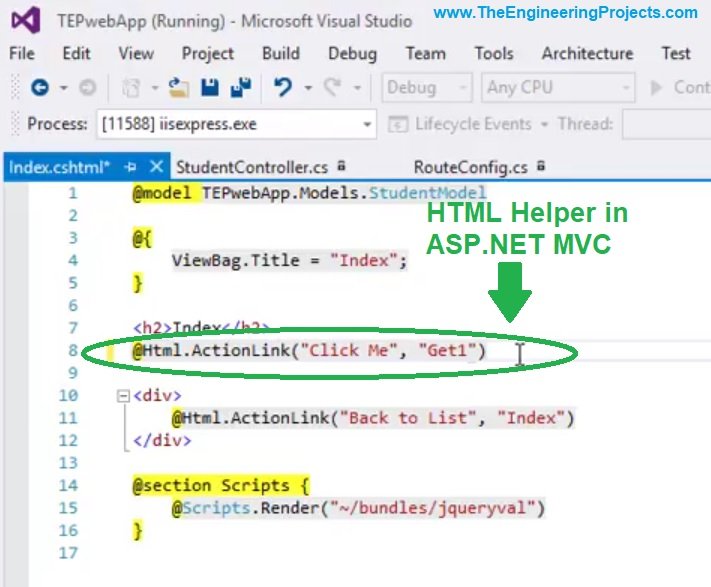 So, that was all about HTML Helpers. You must have got the idea that Html Helpers are not that difficult, in fact they are here to ease the job. Thanks for reading. Take care & have fun !!! 🙂