Hello friends, I hope you all are doing great. In today’s tutorial, we will discuss what is the Maximum Power Transfer Theorem. The power transferred from input to the output in electric circuitries is an important factor. If we have direct current circuitry then in this circuitry resistor will be taken as output. But if our circuitry is using alternating current then it will have impedance as an output.In 1840 this theorem was given by the Moritz Von Jacobi (Jacobi was an engineer of Germany, most of his work was related to electrical machine and telegraphy), maximum power transfer theorem is also known as Jacobi's law. After the invention of this theorem had some confusion because some inventors thought that this theorem is also applicable to find efficiency. These problems were solved in 1880 when Edison said that at the output the maximum value of efficiency is not the same to the power at the output. In today’s we will have a look at its equation, examples, working, and application. So let’s get started with a what is the Maximum Power Transfer Theorem.

What is Maximum Power Transfer Theorem

It is the complete post on the Maximum Power Transformer Theorem. If you have any question about it ask in comments. Take care until the next tutorial. 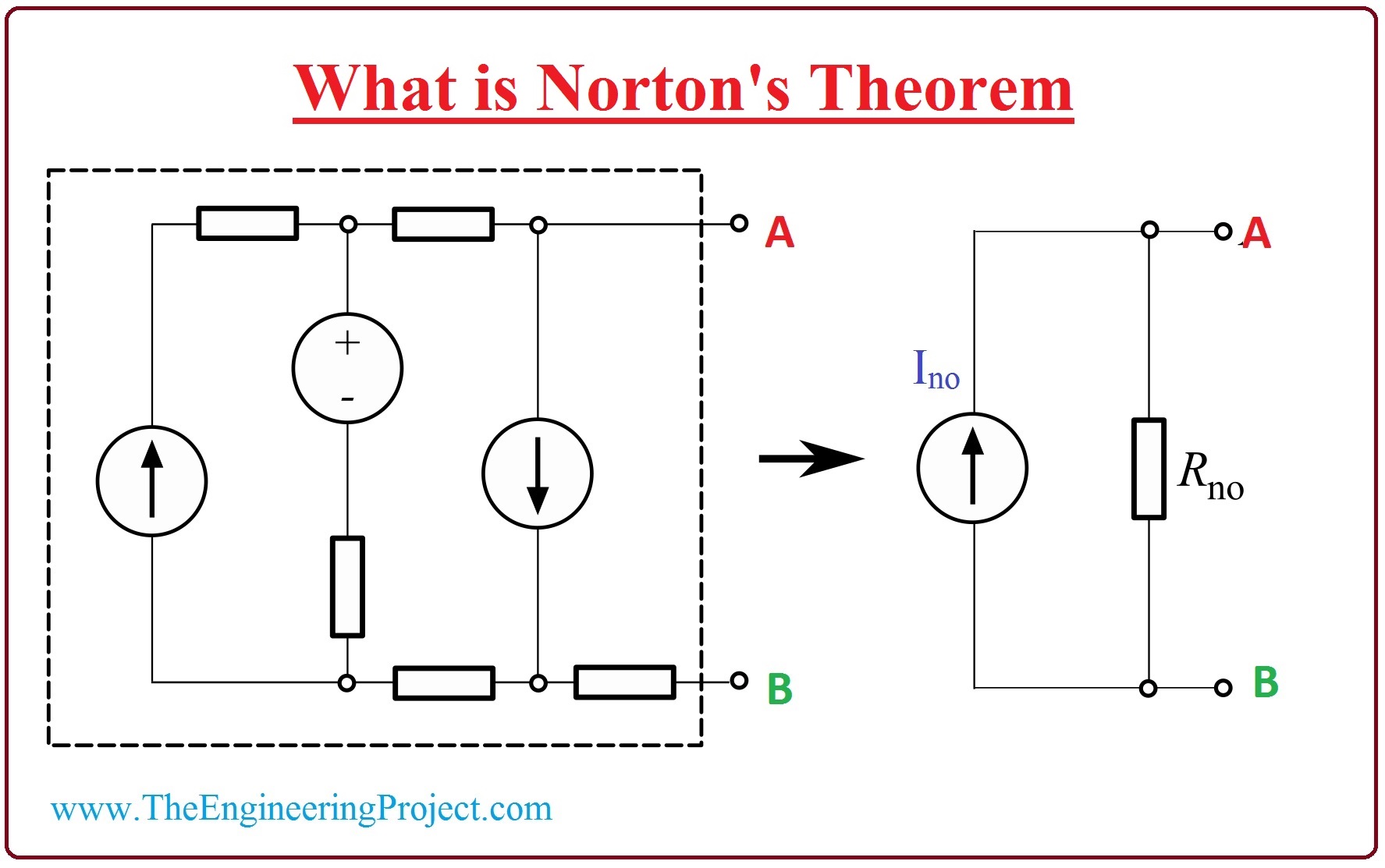 What is Norton's Theorem

Previous
How to Post Tutorial on TEP (The Engineering Project) 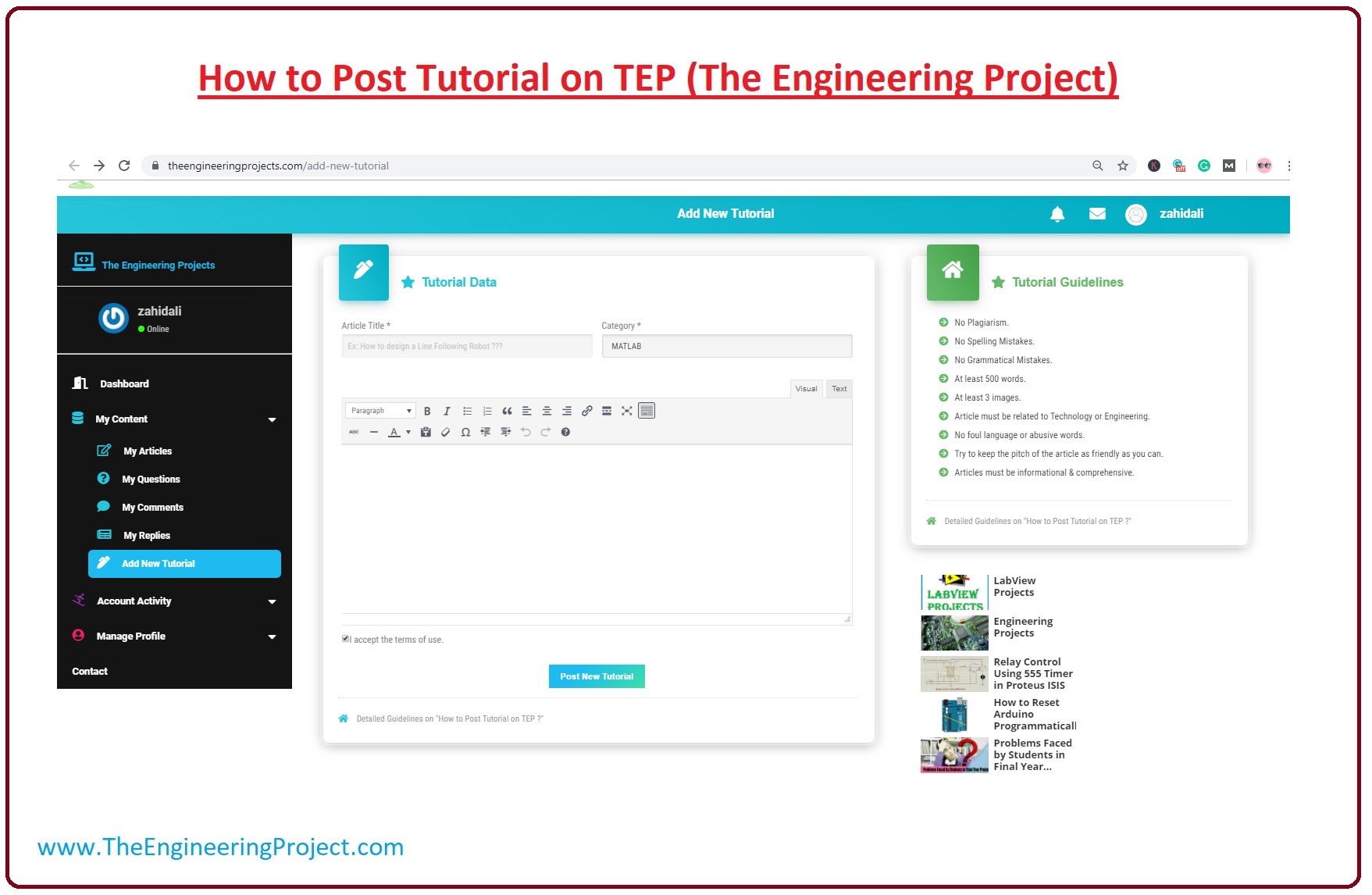