At the terminals of the first wire, he connected the battery and current starts to flow through it. Then he connects galvanometer to the other wire terminals, with the deflection in the needle of the galvanometer he observed that current is flowing in the secondary windings. He found that the current in the second winding is due to the changing of flux in it. In this method, Faraday gives his famous law. So let’s get started with What is Electromagnetic Induction

What is Electromagnetic Induction

It is the detailed article on the electromagnetic induction I have written each and everything related to the this in the article. If you have any question ask in comments. Take care until the next tutorial.

How to Land Your First Engineering Job

Previous
What is cPanel and How do You Use It? 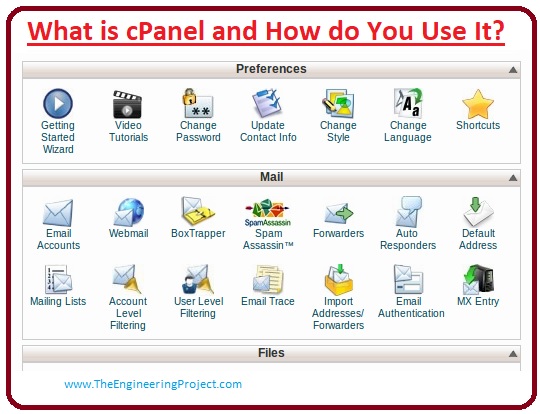