Hello friends, I hope you all are doing great. In today’s tutorial, we will have a look at What is Hall Effect Sensor and how to use for measurement of electromagnetism.  As we can easily find the value of current flowing through any elements, by using ammeter, and galvanometer. But it is very challenging for us to measure the strength of the magnetic field. If we ask someone to find the magnetism and tell us its value. He will not have an answer to this question.

In 1879 an American physicist invented the hall effect sensor for the measurements of the electromagnetism. After the invention of Hall effect sensor, almost twenty years scientists were thinking about how we can use the Hall effect practically. With the simplification of the semiconductor materials like silicon, the working of this sensor become common to use. In today’s post, we will have a look at Hall effect sensor working, applications and some other related terms. So let’s get started with What is Hall Effect Sensor.

What is Hall Effect Sensor 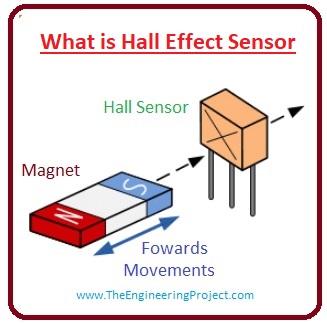 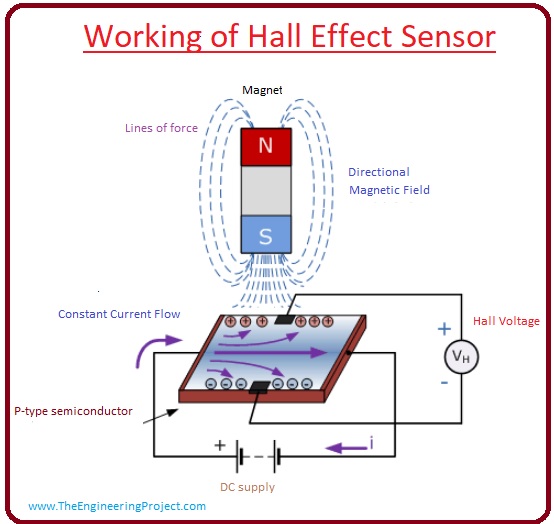 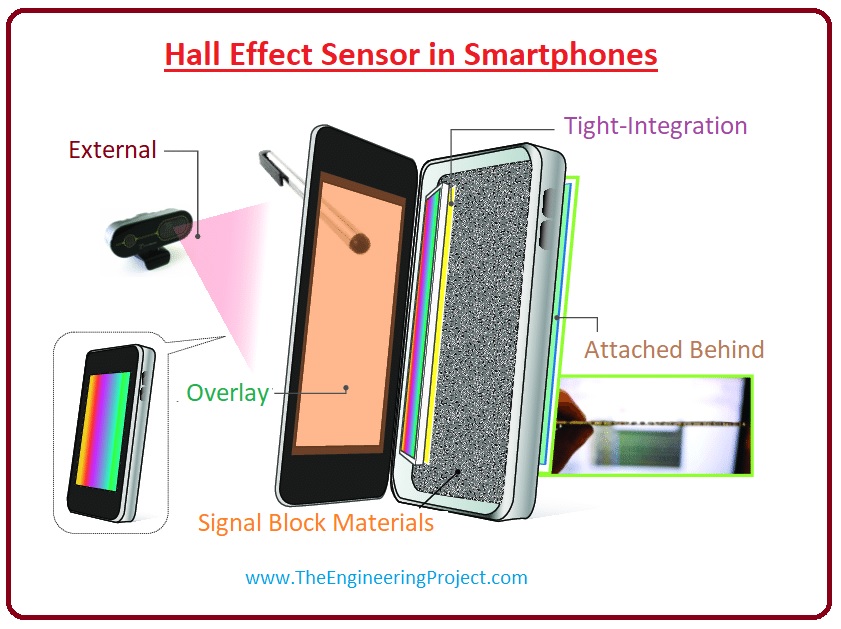 There are some advantages and disadvantage of the Hall effect in the phones that are described here.

It is the detailed article on the Hall effect sensor if you have any question ask in comments. Thanks for reading.