Hello friends, I hope you all are doing great. In today’s tutorial, we will have a look at What is Thyristor. The thyristor is a semiconductor component that has 4 layers of N and P materials with the sequence P, N, P, N. First thyristor was invented in 1950 by William Shockley who was a physicist and belonged to the United States of America. But first time it was practically used in 1956 due to its huge amount of current and voltage handling capability.

Due to this feature, it was commonly used in different power control circuitry, fan dimmers, and speed control of different motors. There are 2 types of design in which this module available and both used according to circuit requirements first one has two leads and the second one has three leads in its structure. This electronic component is mostly used in switching circuitry, oscillators, level detection circuits, etc. This module is not similar to the transistor as a transistor can operate among on and off conditions but thyristor operates only single state either on or off. In today’s post, we will have a look at its working, structure, pinout, applications and some related parameter. So let’s get started with What is Thyristor. 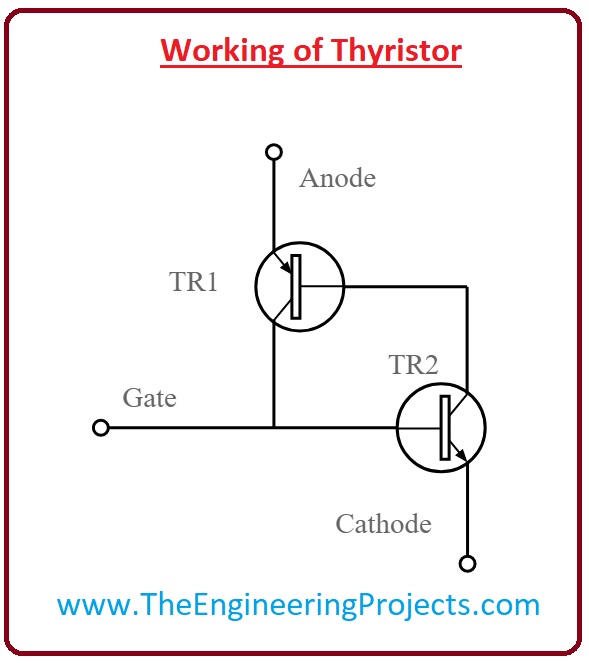 It is the detailed tutorial on thyristor in this post I have mentioned each and everything related to the thyristor. If you still have any question about it ask in comments. Thanks for reading.

Everything You Need to Know About MIG Welding
May 21, 2022