Hello friends, I hope you all are doing great. In today’s tutorial, we will have a look at Transistor as a Switch. The transistor is a 3 pin semiconductor module used for different amplifier and switching circuits. It was created by William Shockley (who was a physicist of United States of America) in 1947. It also used in different engineering projects and circuitry. Depending on doping level transistors are classified into 2 types first one NPN and the second one is PNP transistor.

Most transistors are constructed from silicon and germanium but other semiconductor materials are also used for construction of transistors. In today’s post, we will discuss how we can use a transistor as a switch and also see its practical working in different circuits. So let’s get started with Transistor as a Switch.

Transistor as a Switch 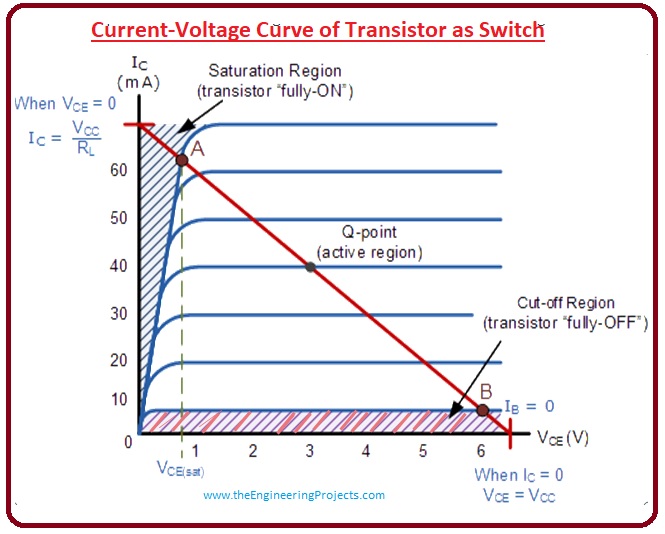 Let’s discuss these two regions of transistors with detailed. 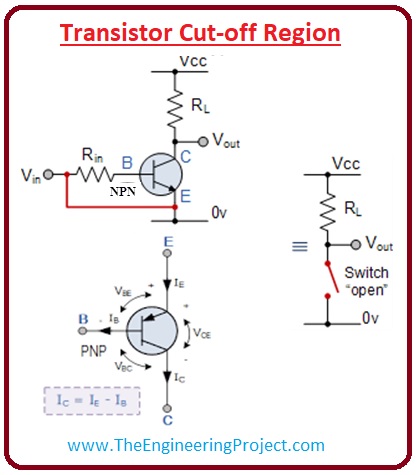 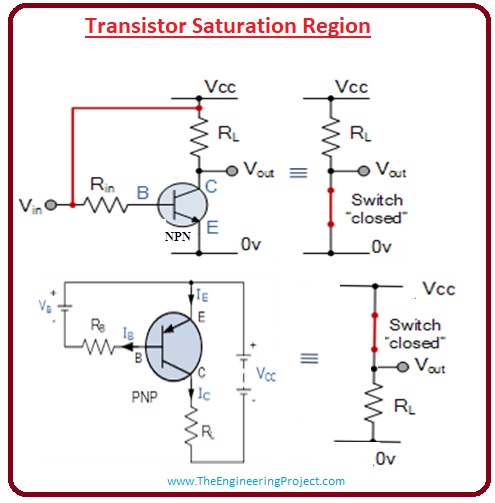 Working of Transistor as Switch 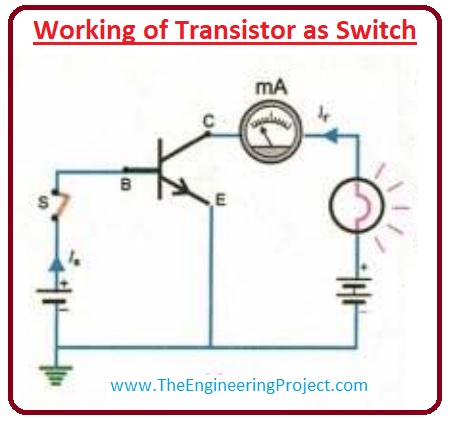 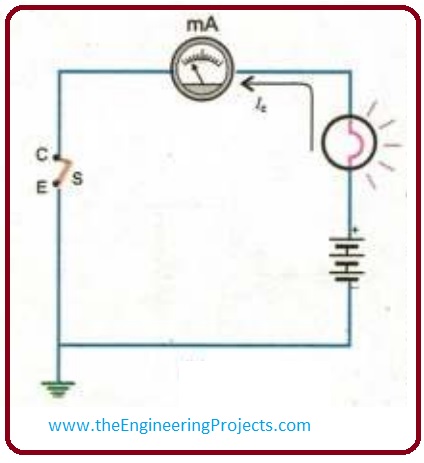 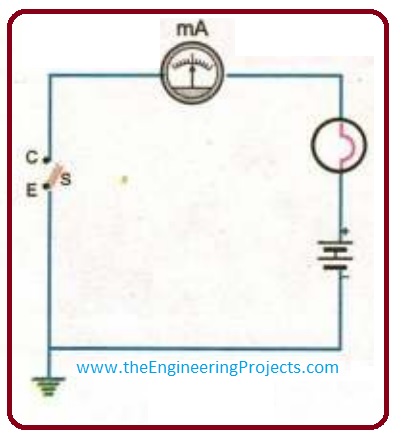 Applications of Transistor as a Switch 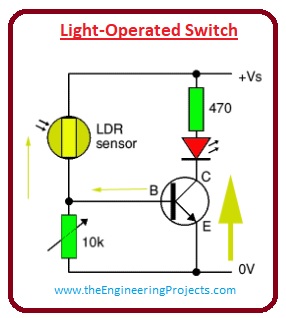 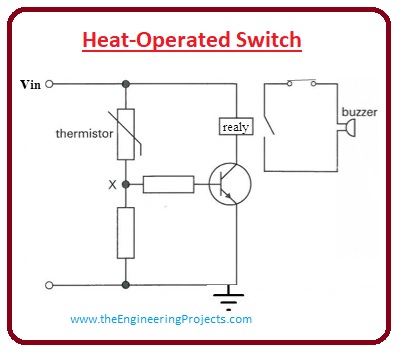 That is a detailed article on transistor as a switch if you have any question about it ask in comments. Thanks for reading.