Hi Guys! Hope you are doing fine. Today, I am going to give you a detailed Introduction to Transistor. A transistor is a semiconductor device that comes with three terminals, where a small current at one terminal is used to control current at the other terminals. Transistors are mainly used for the amplification of electronic signals. Transistors were first invented by American Physicists John Bardeen in 1947.

Before the inception of transistors, vacuum tubes were used to control the electronic signals. These vacuum tubes come with anode & cathode arrangement and the potential difference across these ends produces the electric current. In the later versions, a filament is added which is used to provide heat to the cathode that directs the electrons towards the anode side. Their complex design, more power consumption set a pathway for the development of the transistors that play an important role in the creation of modern electronic devices. 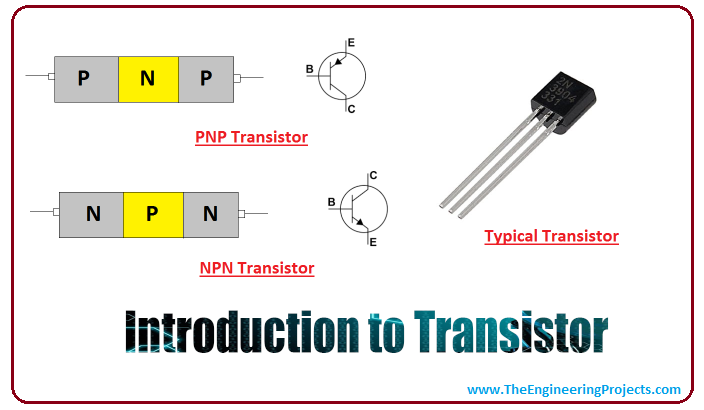 Before going into the details of the transistor, let’s first recall some points from the previous lecture Introduction to Diode: 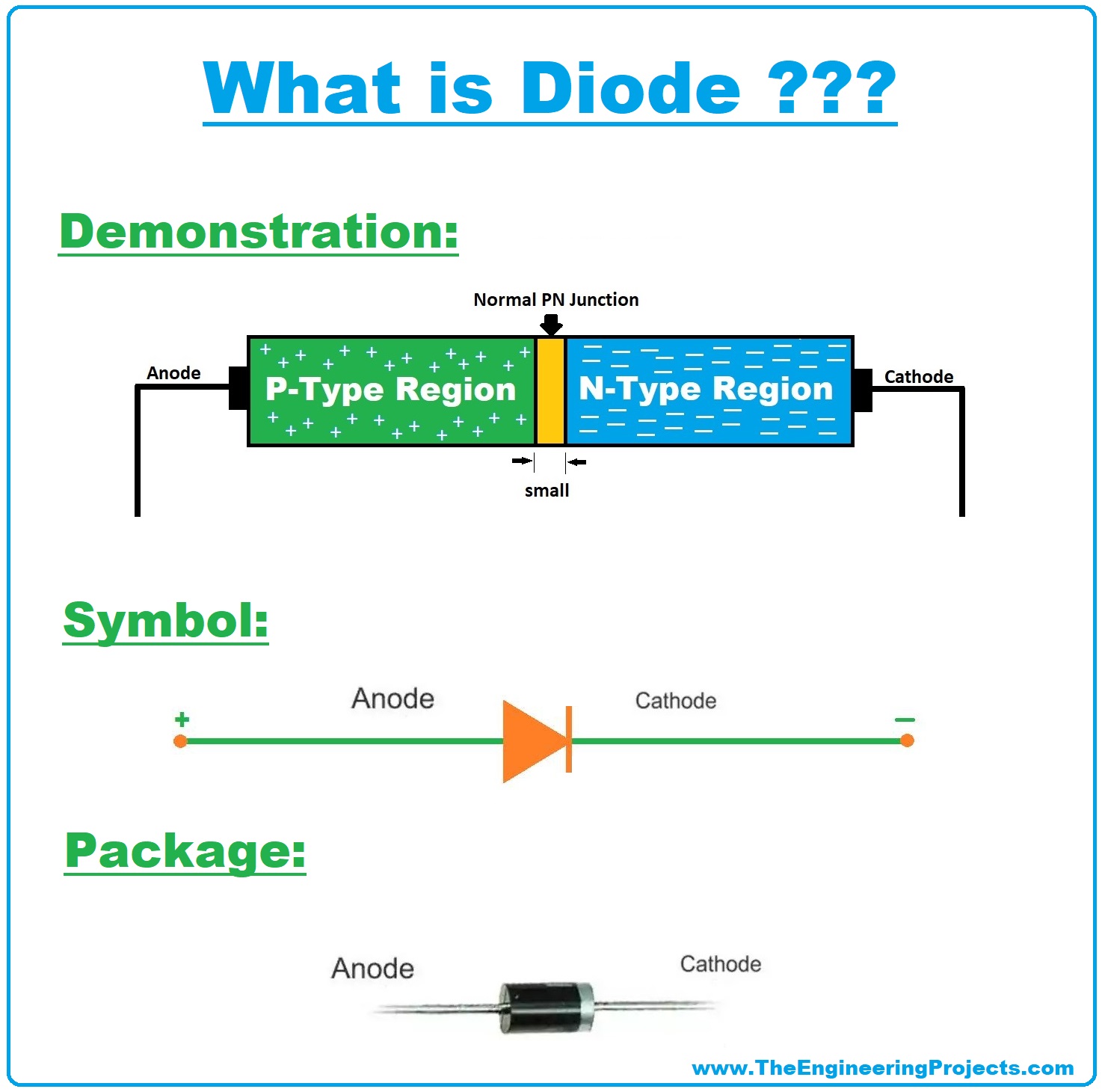 Transistors are formed when an extra layer is added to this PN junction. Transistors come in various types including BJTs, JFETs, MOSFET.

BJTs are the bipolar junction transistors which use two charge carriers i.e. electrons and holes for electrical conduction. And BJTs are the current controlled devices where small current at one terminal is used to control large current at other terminals.

While JFETs are the unipolar devices where conduction is carried out by the movement of only one charge carrier.

Let’s dive in and explore what is the main function of a transistor and how it is used for the development of many electronic circuits.

Transistor comes with different modes of operation. Let’s discuss them one by one. 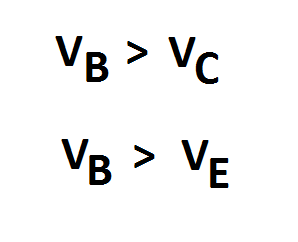 Current gain plays an important role in the function of the transistor. Following are two common current gains in a transistor. 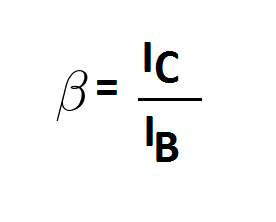 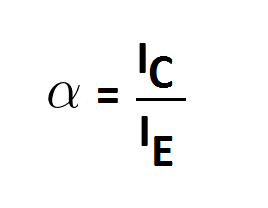 That’s all for today. I hope you have found this article useful. We always keep your demands on the top and develop a content that truly resonates with your field of interest. If you are unsure or have any question, you can ask me in the comment section below. I’d love to help you in any way I can. Thanks for reading the article.