Hey Friends! Hope you are doing great. I am back to give you a daily dose of valuable information so you can always stay ahead of your competitors. I have previously updated the article on NPN transistor that is used for amplification and switching purpose. Today, I am going to unveil the details on the Introduction to PNP Transistor which falls under the category of bipolar junction transistors and comes with three layers i.e. two P-doped layers and one N-doped layer where an N-doped layer exists between two P-doped layers.

Main Function: Small current at one terminal is used to control large current at other terminals.

In this tutorial, I’ll discuss each and everything related to this PNP transistor i.e what it does, circuit diagram, applications and everything you need to know. Let’s dive in and explore what is this about and how it is used for the execution of electronic projects. 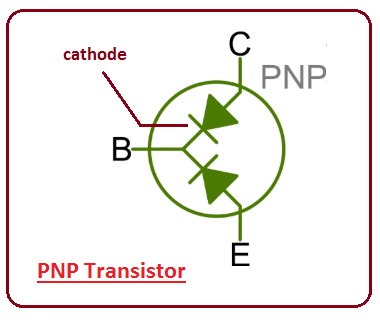 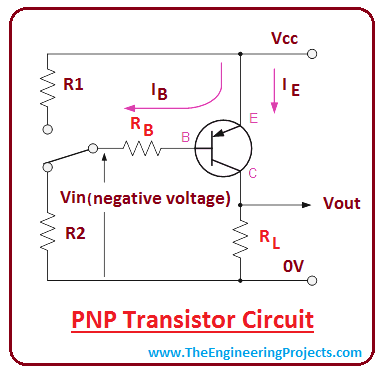 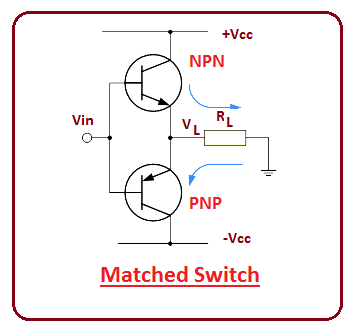 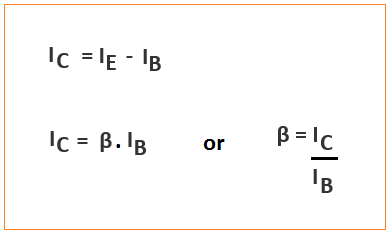 That’s all for today. I hope you have found this article useful. If you are unsure or have any question, you can ask me in the comment section below. I’d love to help you in any way I can. You are most welcome to add anything valuable related to this transistor. Thanks for reading the article.