Hey Guys! Hope you are doing great. Today, I am going to discuss the details on the Introduction to BJT (Bipolar Junction Transistor). It is an electronic component mainly used for amplification and switching purpose. As the name suggests, it is composed of two junctions called emitter-base junction and collector-base junction.

Don’t confuse BJT with regular transistors. A transistor is a semiconductor device, comes with three terminals that are used for external connection with electronic circuits. A transistor is termed as a trans resistor which is used as switch or gate for electronic signals. Small signals applied between one pair of its terminals are used to control much larger signals at the other pair of terminals.

I’ll try to cover each and everything related to this bipolar junction transistor, so you find all information at one place. Let’s get started.

BJTs are divided into two types based on the nature and construction of the transistor. Following are two main types of the BJT. 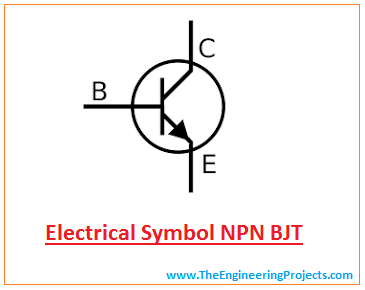 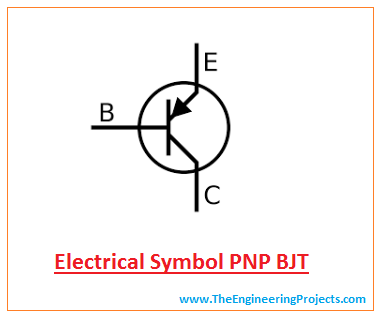 Regions of Operations of BJT

Bipolar junction transistors come with different regions of operation. These modes of operations set a tone for current flowing from emitter to collector.

BJT is a current controlled device which is mainly used for amplification and switching purpose. There are three ways to connect this device with external electronic circuits called:

The nature of the current being controlled at the output is different for different configurations. 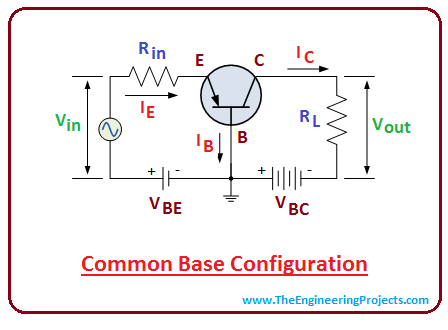 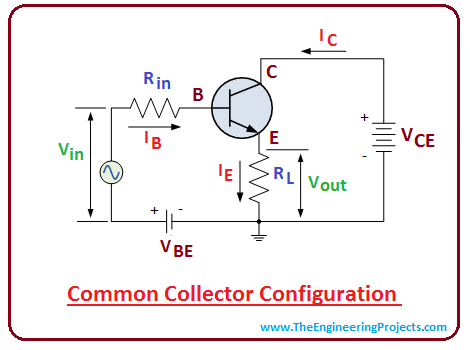 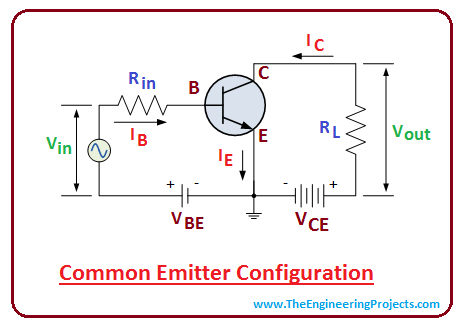 That’s all for today. I have tried my best to break down each and everything related to BJTs so you can digest the main concept easily. In case you are unsure or have any question you can ask me in the comment section below. I’d love to help you according to best of my expertise.

Feel free to keep us updated with your valuable suggestions, they allow us to give you quality work. Thanks for reading the article.