How to handle Static Files in ASP.NET Core 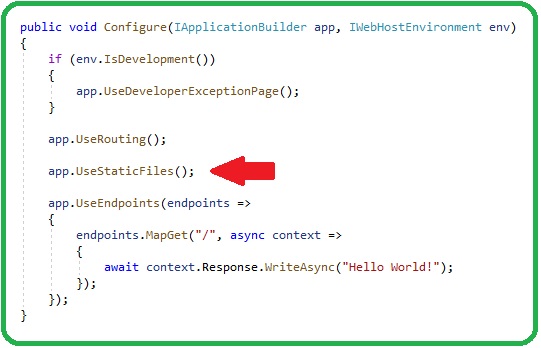 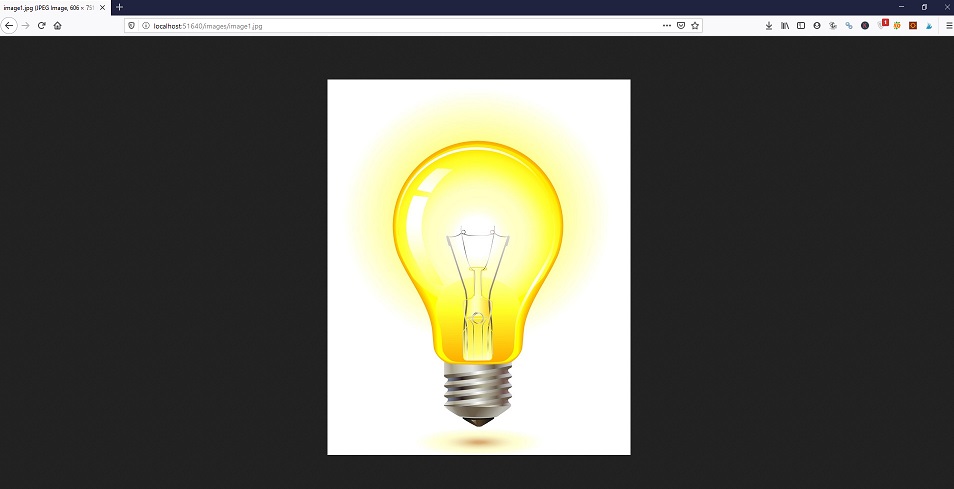 Now let’s have a look at How to Customize these Middlewares:

How to Customize Middleware ???

So, that was all about How to handle Static Files in ASP.NET Core. In the next lecture, we will have a look at this Developer Exception Page Middleware, present at the start of our request processing pipeline. Till then take care & have fun !!!