Hello friends, I hope you all are doing great. In today’s tutorial, we will have a look at Introduction to 20×4 LCD Module. The LCD stands for liquid crystal display, that works on the light modulation features of liquid crystals. It is available in electronic visible display, video display and flat panel display. There are numerous categories and features are exits in markets of LCD and you can see it on your mobile, laptop, computer and television screen.

The invention of LCD gives new life to electronic industries and replaces lED and gas plasma techniques. It also replaces the CTR (cathode ray) tube that used for visual display. The input power consumed by the liquid crystal display is less then light-emitting diode and plasma display. In today’s post, we will have look at 20 x 4 LCD, its features, working, applications, and practical implementation in different electronic devices. So let’s get started with the Introduction to 20×4 LCD Module. 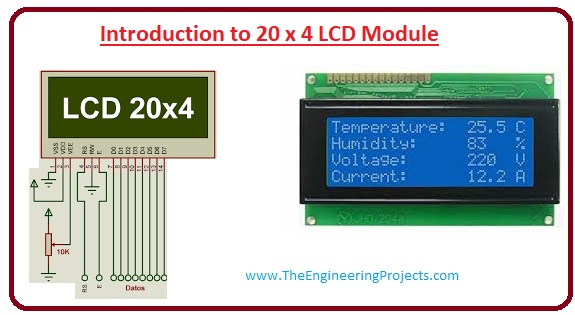 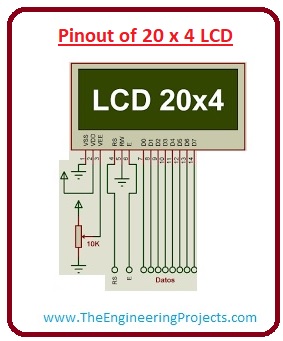 It is the detailed tutorial on the 20×4 LCD module I have mentioned each and everything related to this Liquid crystal display. If you have any question about it ask in comments. Thanks for reading.