Hello friends, I hope you all are doing great. In today's tutorial, I am going to give you a detailed Introduction to Artificial Intelligence. Today I am talking about the origin of Artificial Intelligence, you will learn how it was invented and how it is getting emerged gradually in the field of science and technology.We will also discuss few AI tests and will understand its relation with neural networks. As it's my first post on AI, so I will only cover it's basics in today's lecture but in coming lectures, we will not only discuss its complex concepts but will also design different algorithms to understand its practical approach. So, let's get started with Introduction to Artificial Intelligence:

I have been teaching Artificial Intelligence to engineering students for five years and I normally assign them projects at the end of their course and the one, I really enjoyed was "virtual psychiatrist", designed by a group of 5 students. You can tell that robot your symptoms/condition and it will tell you the cure and measures. During it's evaluation, the virtual Psychiatrist asked "What's your problem?" I replied, "I am fine" but still it suggested numerous cures and several therapies. I laughed and told the students that this software will not qualify for the Turing test.Now, you must be thinking, what's a Turing Test, so let's have a look at it:

What is the Turing Test?

In 1950, a great computer scientist, Alan Turning, wrote a research paper and provide a mechanism to determine, whether machines actually think or not. To examine it, he gave an experiment, which is called the Turing Test. Below is the illustration of this experiment followed by the details: 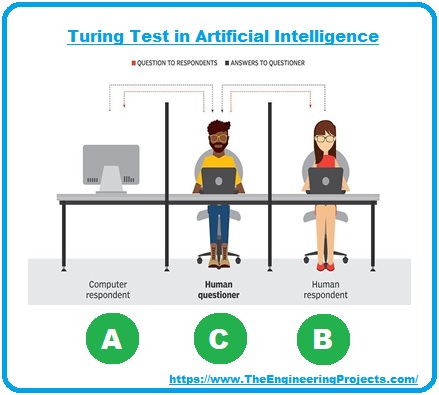 The 90's kids are very well aware of the software known as ELIZA, which was created by Joseph Weizenbaum (from 1964 to 1966) at MIT Artificial Intelligence Laboratory. This was a psychological software and could give us the therapy, when we would ask for it (I remember being in grade eighth and asking her how to propose a boy, who was my crush back then, poor me) because it was fed by MIT, but if I would ask her the recipe of cookies, she definitely wouldn't tell me. Coming to the era of 1980s, when Garry Kasparov was the world champion in chess and was defeated by a software called DEEP BLUE, this software is designed by IBM and you will be amazed by knowing that it was the first time that a human was defeated in chess by a software. But again if you ask Deep Blue how to make cookies, you know what the answer would be! The reason is that those robots which were created in the past centuries were Rule-based bots or Software, they were given rules, statements and logic but if we ask questions from other domains, they won't be able to answer them, hence although those software were highly intellectual but they don't belong to AI category.

At an early age or the very beginning, shape of the human brain was different, but as this specie started evolving, it developed the learning capacity, got smarter and intelligent. We have a very complicated connection network (bellow is the image) in our brain which is built by trillions of cells, the smallest cell of the brain is called "Neuron" and it also contains trillions of connections, so if we would able to utilize the processing of brain in software, the would become intelligent too, Artificially Intelligent. 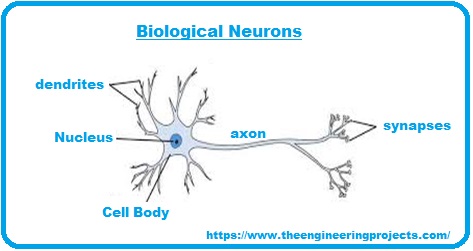 For example, if you look closely at the figure above, this is the basic unit of cell where dendrites, which provide connections, then a cell in the center (nucleus) where decisions are being made and then there is an axon cell, which is responsible to give the decision as an output. Same as we make a flowchart where we have inputs, decision-making centers, and we have an output based on that decision. 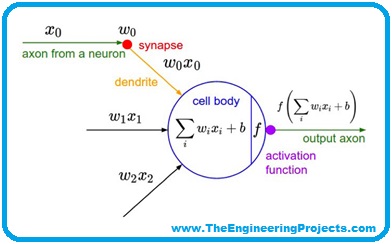 So, if we connect those intelligent unit cells many times, we can design a Neural Network, which is also the hot topic of the research, nowadays.The Neural Network 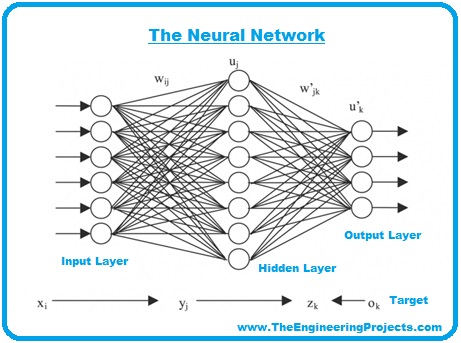 Single input of a neural network can be connected to multiple stages.

Let's understand neural network with the help of a simple project. So my point here is, efficiency of an AI software depends on its algorithm. You can achieve 100% results as well as we human get from our brain, we can quite easily recognize the horse in any image. But again, let's say if the image is taken from a distance, then may be you can also get confused.Nowadays, we have so much data, also known as big data, so if we provide such data to our software, then it will be able to learn and hence its intelligence will be increased, so there's a 99 percent chance that it will tell us how to make a COOKIE! :D So, when we reached to neural network or deep learning, our software will behave smartly.

IQ Level of a human lies between 70 to 130, but imagine a software having the IQ level of 100,000, then will human intelligence be able to counter it?.In an Interview, the well renowned AI robot Sophia tells the host while countering a question about a bad future with robots that you have been reading too much Elon Musk and watching so many Hollywood movies about the robots but if you are nice to me I am nice to you, treat me as a smart input-output system.But let me tell you, many scientists (especially Elon musk and Stephen hawking) in the world have predicted that AI will take over the human race and that will be catastrophic.The question is how we are preparing ourselves to counter it. Are we writing the death of our generations with our own hands? Or we think that they will live peacefully with us like our friends, neighbors or relatives? Are there any chances that they won't dominate us & will only obey us? Or we need to find a way that technological advancement keeps on progressing but stays under control.So, that was all for today. I hope you have enjoyed today's tutorial. We have discussed the basics of Artificial Intelligence today. In coming lecture, we will cover more complex topics on AI. Till then take care & have fun !!! :) 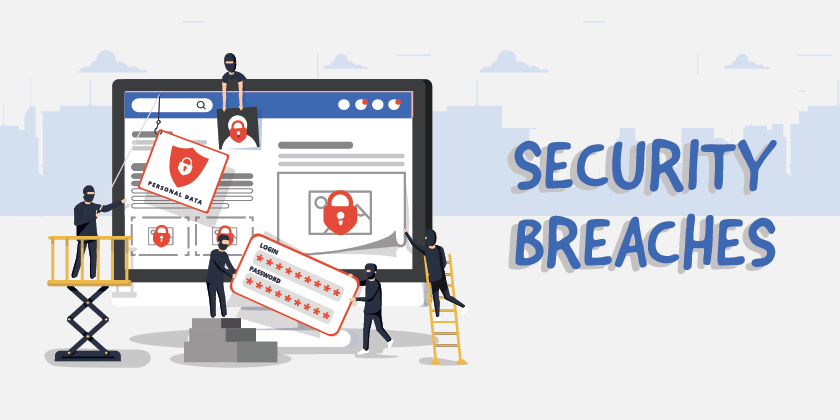 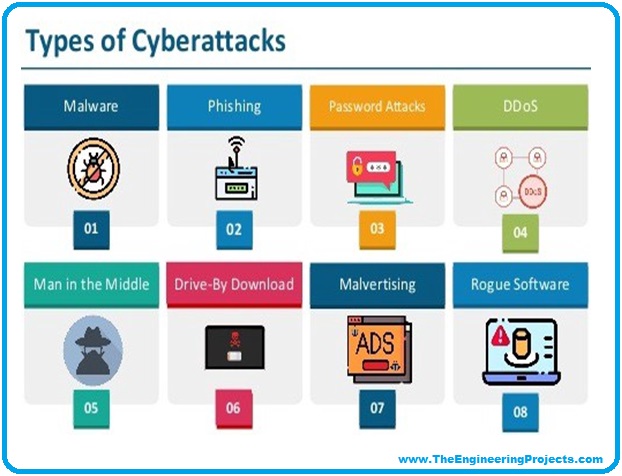