Hi Friends! Good to see you on board. In this post today, I’ll walk you through the Introduction to Electric Generators. A generator is a machine that converts mechanical energy to electrical energy that is further used in power grid stations. Gas turbines, steam turbines, water turbines, internal combustion engines are some sources of generating mechanical energy for generators.

In an electric generator, a rectangular coil of electric conductors is used in a changing magnetic field of the poles of a horseshoe type magnet. The current is generated in the coil when it rotates and cuts the magnetic field lines. The electric generator is opposite to the electric motor in the working principle and similar in construction. A generator that comes with a permanent magnet is also known as PMSM or permanent magnet synchronous generators.

In this post, we’ll discuss the electric generators, how they work, construction, types of generators, and their applications. Before going any further, let’s get down to the nitty-gritty of generators. 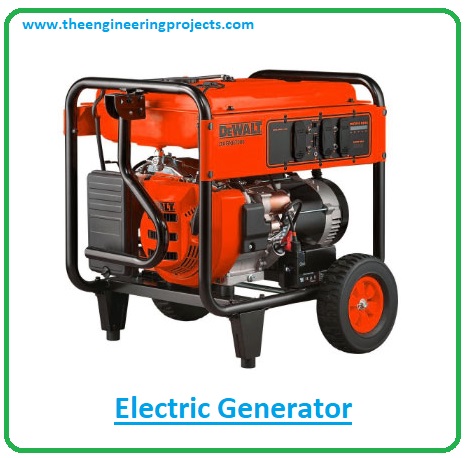 DC generator is a machine that converts mechanical energy into DC electrical energy. On the other hand, the AC generator does the same but the electrical current reverses direction periodically. In a DC generator, the current flows in one direction only.

The following are the five types of generators. 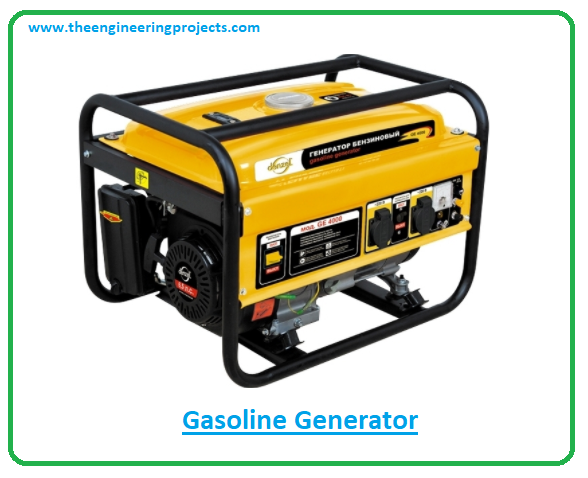 That’s all for today. Hope you find this read helpful. If you have any question, you can approach me in the section below, I’d love to help you the best way I can. Feel free to share your valuable suggestions and feedback, they help us create content customized to your exact needs. Thanks for reading the article.