Hi Guys! Welcome you onboard. Interested to know the Introduction to Electric Motors?

The first electric motors were introduced by Andrew Gordon and Benjamin Franklin in their experiment in 1740 which were nothing but electrostatic devices.

Motors in cars, rectifiers, and batteries are a source of direct current motors while motors incorporated in electrical generators, power grid stations, and invertors operate by alternation current motors.

Electric motors are used as a reverse source for generators to recover the energy dissipated by generators. And they are installed in disk drives and computers to generate the cooling effect that prevents devices from overheating and burning eventually.

We’ll dig deep into these machines later in this post. So, bear with me. I assure it will be worth your time. Before going any further let’s jump right into the nitty-gritty of motors. 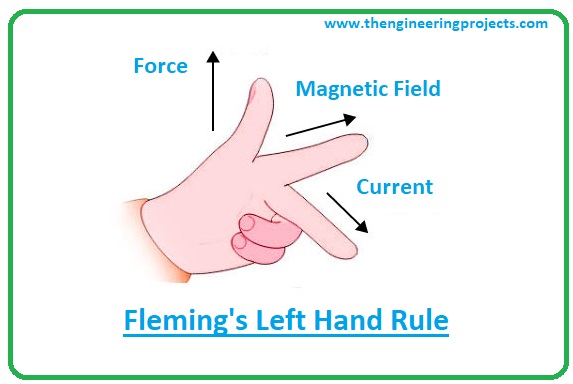 The magnitude of the generated force is given by

I = current in amperes

L = length of the conductor within the generated magnetic field

Here are the main parts of the motor:

Two types of motors are mainly used in domestic and industrial applications known as:

On the other hand, AC motors, also known as alternating current motors, come with an ability to reverse the current direction with regular intervals.

AC motors come with controlled acceleration and low power is required to start them. Controlled starting current & adjustable operating speed is what makes them suitable for instrumentation and industrial applications.

Asynchronous motors, also known as induction motors, are commonly used in industrial applications for their remarkable load capacity. These motors, work on electromagnetic induction where electric current is produced with the magnetic field of the stator windings. 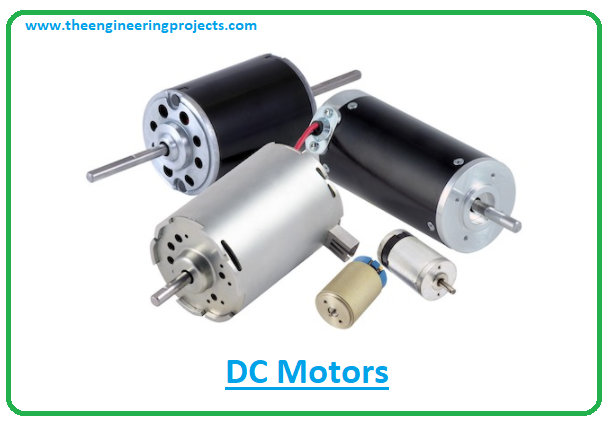 In a brushed DC motor, the current flow is mainly dependent on the brush orientation of the stator.  These are the most basic type of motors that come with a simple control system design, and can be categories into five major types: 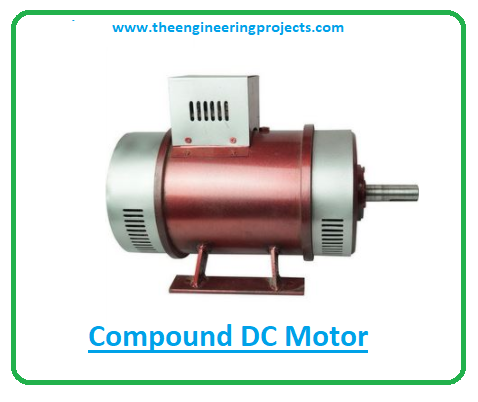 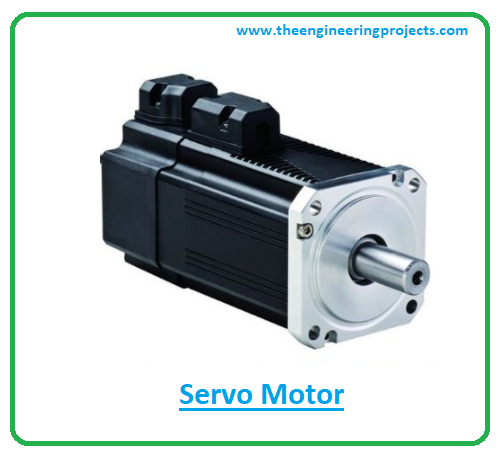 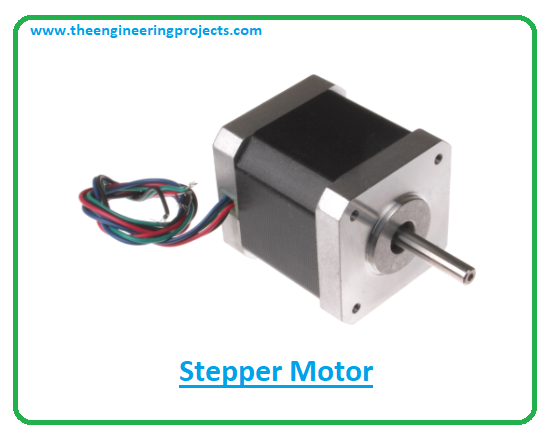 
That’s all for today. I hope you enjoyed reading Introduction to Electric Motors. If you have anything to share, you are most welcome to comment in the section below. Thanks for reading the post.