Hi Friends! I welcome you on board. Happy to see you around. In this post, I’ll detail the Introduction to Tip42c.

Just bear with me for a little while as I’ll be documenting the main features, pinout, applications, and datasheet of this tiny component Tip42c. 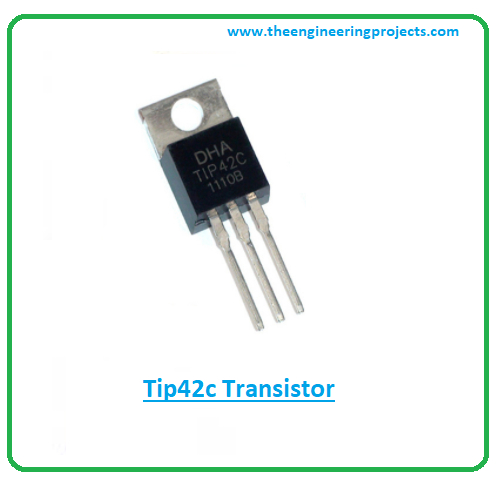 Its value is always less than 1, commonly lies from 0.90 to 0.95 but more often than not its value is taken as unity.

The following are the main features of device Tip42c

These are the main features and the power ratings of the transistor Tip42c. Don’t apply these ratings for more than the desired time, else they will influence the device reliability. 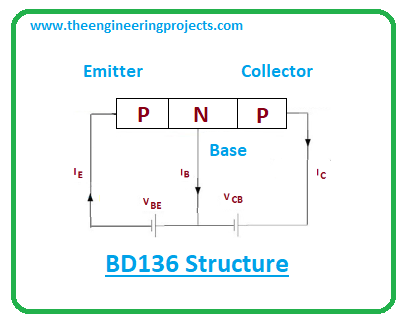 The following diagram shows the pinout of the transistor Tip42c. 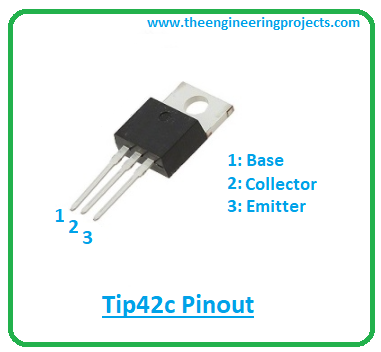 When you’re working with tiny devices like Tip42c, it is wise to scan through the datasheet of the component that documents the main characteristics of the transistor. Click the link below and download the datasheet of Tip42c.

The Tips42c is used in the following applications.

That’s all for today. I hope you find this article helpful. If you’re unsure or have any question, you can pop your query in the section below, I’d love to help you the best way I can. Feel free to leave your valuable suggestions and feedback, they assist us to generate quality content customized to your exact requirements. Thank you for reading the article.