Design of a Load Cell

Hi Friends! Hope you’re well today. I welcome you on board. In this post today, I’ll walk you through the details on the design of a load cell.

Strain gauge load cells are widely used in various applications. They work on the principle of varying electrical resistance with elastic deformation in the conductor. The strain gauge comprises thin wires which are affected by a change in environment. Expansion or contraction in a strain gauge occurs with varying temperatures which results in creating noise and lack of accuracy in measurement. The life of the device may also be affected due to corrosion that may occur in the elastic element. In addition to the possible deterioration, the load cell itself may cause safety issues with regard to the environment.

For example, in a refinery or chemical industry, the ignition of flammable liquids or gases may occur due to the use of load cells. Therefore, they must be designed accordingly.

Hermetically sealed load cells provide the best protection to the environment. The load cell is sealed by welding, using epoxy or glass-to-metal bonding. 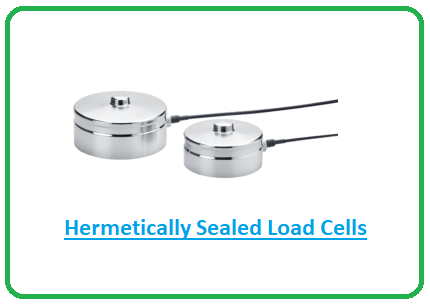 Pressurized inert gas is filled inside the cell. These load cells are standardized by Ingress Protection (IP) rating as air and watertight.

These are designed in normal indoor conditions or special outdoor environments. Soft resin or rubber covering is used for environmental protection in this type of load cell. 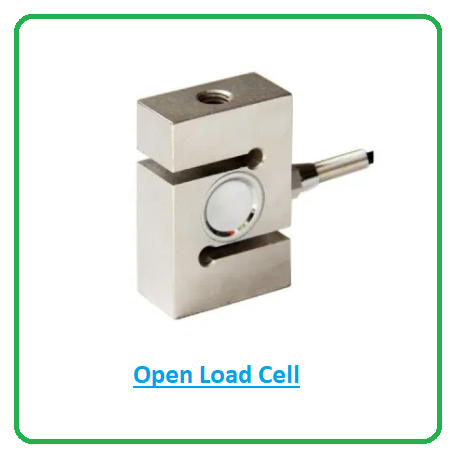 However, the strain gauge becomes vulnerable to moisture and change in temperature due to this type of protection.

As the name suggests, this type of load cell protects from any explosion that may occur within the device. If the internal cavities in a device or equipment are exposed to gases, these gases, once filled in the cavity, will lead to a potential explosion. An explosion-proof load cell is highly suitable for such conditions. Their rating is achieved by combining confinement, limitation of energy, and segregation. 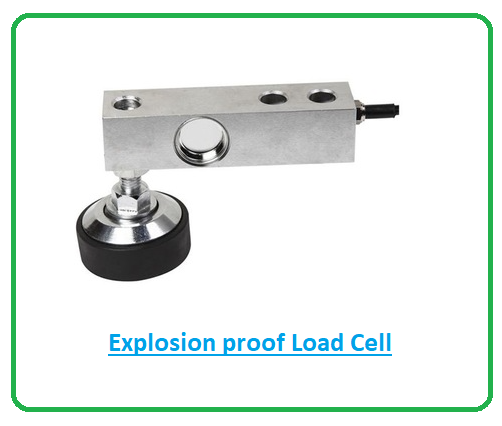 Other factors to consider when designing a load cell are:

That’s all for today. I hope you’ve enjoyed reading this article. If you have any questions, you can ask me in the section below. Thank you for reading the article.