Hi Guys! Hope you're well. I welcome you on board. In this post today, I’ll detail some basic information on the Thin Film Transistor (TFT). Though TFTs can be used in contexts such as radiography (imaging techniques like X-rays and gamma rays) and electronic visual displays, we will focus on the most common role of TFTs in Liquid Crystal Displays (LCD). LCDs are used in screens like car dashboards and calculators, and with the use of TFTs, these displays provide the user with a better experience through affordable cost, minimized power usage, and faster response and refresh rates.Let us dive into how TFTs can do this.

Like all transistors, the TFT is made using semiconductor materials that allow for the amplification, control, or generation of electrical signals. Common TFT semiconductor elements have atomic-level structures of repeated symmetric patterns called crystal lattices. Some examples of usable crystalline materials include silicon (the most common material in TFTs) and metal oxides. Recent developments show that organic materials may also be used to create this semiconductor. The semiconductor material makes up one layer of the transistor and is described to be a thin film, hence the name. Given its conductive properties, this layer can be doped. This method of doping is known as the introduction of a very small amount of impurities (other elements) into the pure semiconductor materials. If two areas within one crystal structure are doped differently, this forms what is known as a semiconductor junction that makes it possible for charge carriers to move and behave a certain way and thus create a functional charge.Charge carriers can be electrons, ions, or electron holes (the pull of atoms/atomic lattices that are missing electrons that, if present, would create a neutral charge).[caption id="attachment_160995" align="aligncenter" width="416"]

Figure 2: A diagram of three possible ways an introduced impurity used in doping (called a dopant) can diffuse throughout the crystal lattice.[/caption]Along with this semiconductor layer, there is another layer called the dielectric layer. The dielectric layer is a polarizable insulator (being an insulator, it is also nonmetallic) that has a positive charge on one end and a negative on the other, and once strained into its polarized state, can potentially remain so for a while, even when the external electric field’s stress is removed. This polarization can produce an increased capacitance (or stored charge capacity) of the respective capacitor. In the case of LCDs, each capacitor is a single pixel of the display.These two layers of the TFT combined with metallic contacts rest over a non-conductive substrate are typically made of glass when used in LCDs. Glass is used because it is non-conductive and also provides high-level display clarity.The TFT can be classified as a special form of a Metal Oxide Semiconductor Field Effect Transistor or a MOSFET. The general structure of MOSFETs like the TFT typically has three terminals called the source, drain, and gate.[caption id="attachment_160996" align="aligncenter" width="600"]

Figure 3: The general structure of TFT’s layers and parts.[/caption]To moderate the current’s flow, MOSFETs, as well as all other Field Effect Transistors (FET), must control the application of voltage to the gate. This is done through the flowing or blocking of electrons. Stemming from this comes a changed conductivity between the source and drain. With regards to the previously mentioned charge carriers, the source terminal is where these carriers enter the active channel of the transistor system, and the drain is where those carriers exit. The source and drain terminal conductors utilize ohmic contacts, which are types of semiconductor junctions resulting from doping, to connect to the semiconductor layer of the transistor.

TFTs create an active matrix display, meaning that each pixel of the display is individually attached to its transistor, which is fortunately very compact, and capacitor which together can actively preserve the pixel’s last known signal, even while other pixels may be changing. With this active maintenance of the pixel’s status, the TFT better stabilizes the displayed image than displays that use a passive matrix, or a system in which a pixel must passively keep its last signaled state without any further signals until it is refreshed. In effect, many benefits arise from this. Crosstalk is when a signal meant for one area of the display or circuit undesirably affects another area, and so with LCDs, pixels may display different information than desired. However, with the use of an active matrix and the small-sized transistors, crosstalk is much less likely, increasing the accuracy of the display. In addition to this, the speed of response and refresh rates similarly increase, as active matrixes, in contrast to passive ones, can better show quick changes (rather than there being a faded and/or blurry display) since their electrical charges can keep up with the changing signals.[caption id="attachment_160997" align="aligncenter" width="545"] 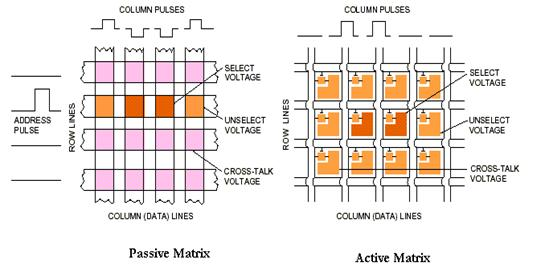 Figure 4: A passive matrix, which can only select voltage using its grid structure of row-column intersections, versus an active matrix, which can select by individual pixels.[/caption] This transistor’s decreased cost and power usage go hand-in-hand. TFTs are known to operate with low voltage but in turn, release a high output current. Efficiency, thus, is increased, as this specific display system does not consume as much power as others do, making the cost of maintaining and/or using the display fair and reasonable.In summary, the Thin Film Transistor can be considered as an on and off switch for individual pixels of a display. Though it is much more complicated than simply acting as a switch, the TFT has instilled itself in our everyday lives, from computer screens to navigation systems. While they may not be as well known as LED, they serve many purposes that LEDs may not be able to, such as pixel display versus LED-controlled screen light, and oftentimes, TFTs act in conjunction with LED displays (though TFTs are not given due credit, seen as manufacturers often label these displays as LED).Thank you for reading this article, and I hope that it was informative and enjoyable. Please feel free to share any questions you may have through a reply down below. All the best to you! 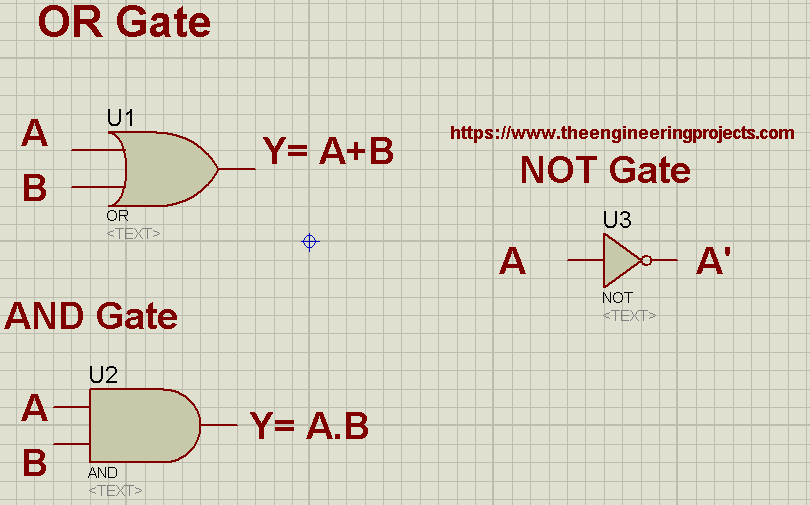 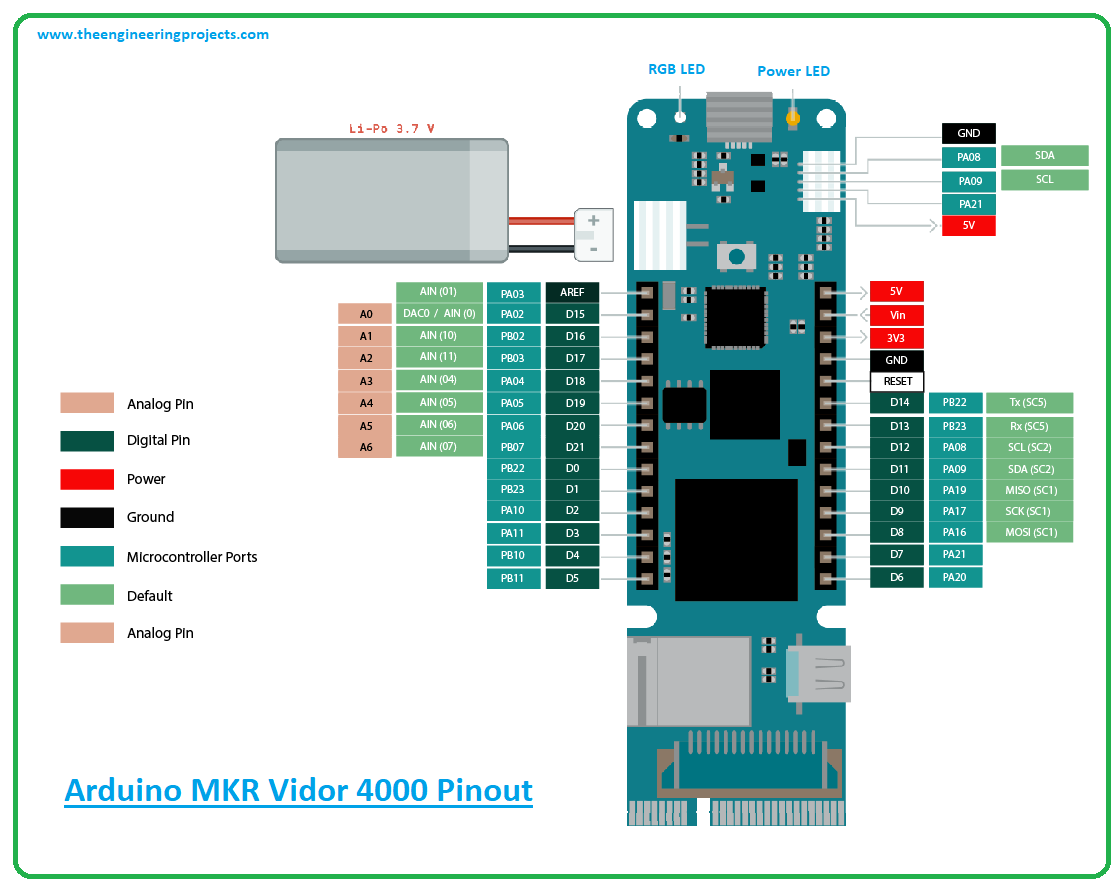