What is Mathematics? Definition, Branches, Books and Mathematicians

You are here:
Education

Hello Friends! I hope you’re having a great time reading my articles. Today, we are going to learn about a very comprehensive topic What is Mathematics? Do you have an interest in math? Great! This tutorial will surely help you to know about Mathematics definition, branches of Mathematics, the importance of mathematics in our life, famous books of mathematics and popular mathematicians & their discoveries. The role of math’s in our daily life is like a building block (essential), involves in our every regular activities. i.e. engineering, mobile devices, businesses etc. Even math is there during our sports time, if you ever noticed. Let’s take the example of our body where protein (amino-acid) is the building block. Without protein, our body can’t exist. Similarly, math plays the same role in every field of science. For instance, without math, engineers can’t build great buildings and scientists can’t develop advance machines. So, think about it for a second!

Let’s move on & further discuss what is mathematics?

Do you want to know why the need for mathematics arose? Math actually came because of the need of society. In ancient times, math was not that complex. The tribes use maths only for counting. With time they also start relying on math to calculate sun position. As you know, our needs have become more complex, thus math also becoming complex day by day.

In past, the study of math was very limited. And only 3 fundamental branches of mathematics were discovered. These were geometry, algebra and number theory. But in the modern age, several other branches have been discovered by mathematicians based on the main branches. We will discuss these branches later in this article. Here the point is that now mathematics has become a very vast and most discuss field of science. Now, mathematics got the title of “queen of science”. Math became now an inseparable part in our everyday life tasks.

Finally, let me conclude that mathematics is a vital tool in every field of science throughout the world. Such as:

Let’s see why mathematics is important for us. I will discuss some common examples of everyday routine. I must say, our day starts with math.

Just like other fields of science, mathematics is also divided into the following branches. So, let us discuss them briefly.

Algebra is the type of arithmetic. Here, we find the value of unknown quantities, such as X,Y and Z. we usually used English alphabets (variables) as unknown numbers. Several formulas uses to solve the equations to calculate the unknown value. You must have solved algebra questions in high school education. 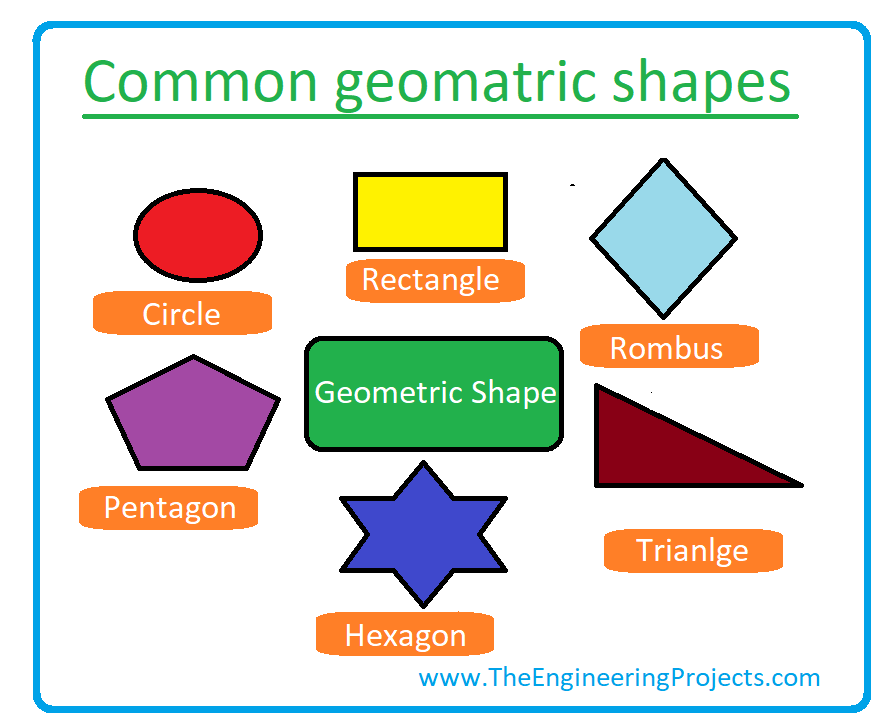 The next branch we will discuss is geometry, the most practical branch considered. It deals with the construction of figures, shapes and their properties. The basics of geometry are points, lines, surfaces, angles and solids.  In geometry, we used many mathematics tools such as scale & protector.

Trigonometry is derived from Greek words trigon means triangle and metron refer to measurement. So, it is clear from the name that is the study of triangle sides and angles. You will get to learn this branch in higher education.

This is a little complex branch of mathematics. It deals with the study of rate of change with respect to specific quantities. The base of analysis is Calculus.

The statistic is the branch, deals with the collection of huge data, organize it and further analyze to get final results. Such as the population of any country estimated through this branch.

The role of greatest mathematicians in our life is remarkable. These are the mathematicians who made it possible to transfer electricity to the distance of thousands of kilometer enhance the computer technology, helps to reveal the DNA structure and still helping the scientist to explore the universe deeply. Let’s get to know the contributions of these great mathematicians. 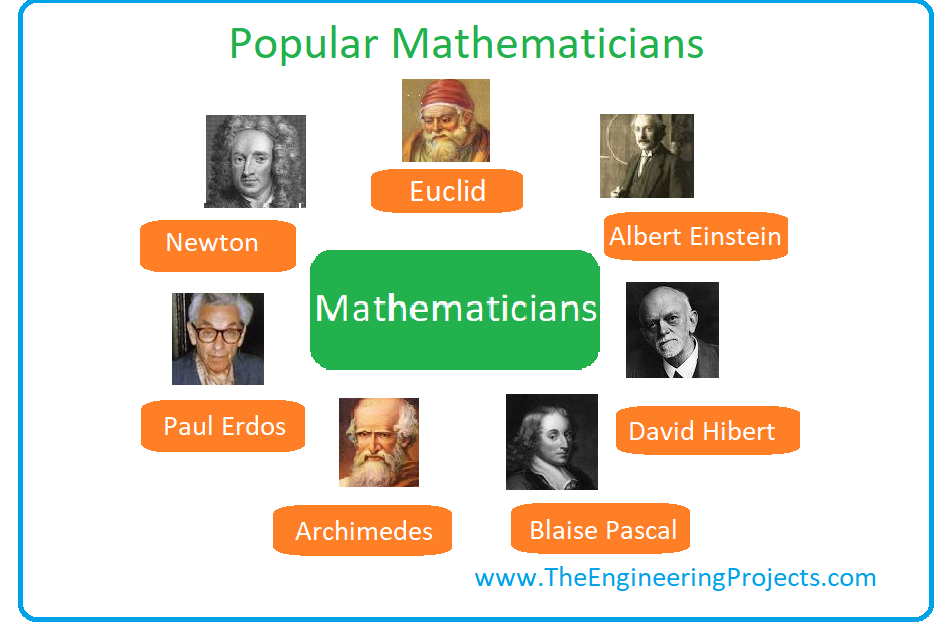 There are names of many other great mathematicians, I am goin to enlist here.

Reading good books can open your mind to accept new light. There are so many math’s good books available out there. Let’s discuss must read mathematics books.

1. The Art of Statistics

This book is a comprehensive study about the stat tools. This book guide you how to use statistics formulas and tools properly. It also reveled the areas of study where stat can be used. I have read this book, and found it very useful to understand statists problems.

I really found this book rewarding, tells us about the basics of quantum mechanics. The author explains the complex problems of quantum theory deeply, even I have never read so deep guidance in other popular science books. Ian Stewart has already written so many math books. But this one is the must read math book.

This is the most interesting book i ever read. Actually the author is the comedian, and he wrote math problems in a very funny way to attract the readers. But on a serious note, this book also solve many issues you will commonly found in math. So this is my third favorite math book.

The list is going on. As there are countless valuable mathematics books published. I couldn’t stop

myself from only suggesting three books. So, let’s get the name of few more popular books of mathematics.

I hope this article will help to get better understating of mathematics, its branches, popular books and mathematicians.