Why Connected Gadgets Are a Bad Fit for Municipal Applications

These days, it seems everything is a part of the internet of things (IoT). There is hardly a category of consumer gadget that doesn’t have an IP address or that connects to the internet in some way. One of the most venerable and respected authorities in tech news had good reason to wonder if many internet of things devices should even exist. We all need to be more careful about our salt intake. But does that somehow justify the existence of a salt dispenser with an internet connection? The internet is not going to be much help when cooking toast. Yet you can get a toaster with that feature.

It is important we don’t overreact to the obvious abuses of technology. There will always be opportunists to take advantage of a new technology trend and leave a bad taste in the mouths of potential consumers. On the whole, connected devices are a good thing and can provide an extra measure of utility and security. As with everything, one just has to be discerning enough to know the difference between items that are genuinely helpful and ridiculously wasteful.

A city or township could deploy powered exoskeletons for the part of the workforce that literally does the heavy lifting, The wearer of the suit is the sole operator of the suit. No part of the operation is subject to an iffy connection with a network. The wearer controls the suit at all times.

The reason exoskeleton suits are so safe is that they are always under the complete control of the wearer. Each element of the suit is activated by the operator’s initiative. If the operator wishes to lift something heavy and awkward, she uses familiar grappling and lifting motions and the exoskeleton responds. This arrangement enhances the ability of a single lifter to move objects that might otherwise require multiple people. It is always safer when a person can lift with less strain and reduce the tendency to drop items that could cause injury if mishandled. When it comes to heavy lifting, the only thing you want your equipment connected to is a skilled human who knows how to use it.

Police departments, emergency responders, and hospitals cannot afford to be hacked. One thing we have learned about the internet of things is that security is seldom the highest priority. When it comes to purveyors of these goods. They often come with basic passwords that don’t have to be changed before being deployed. Your security cameras should never activate until you have a secure password. These companies are also not especially vigilant when it comes to providing the best hardware and software encryption. Their priority is selling and not security. 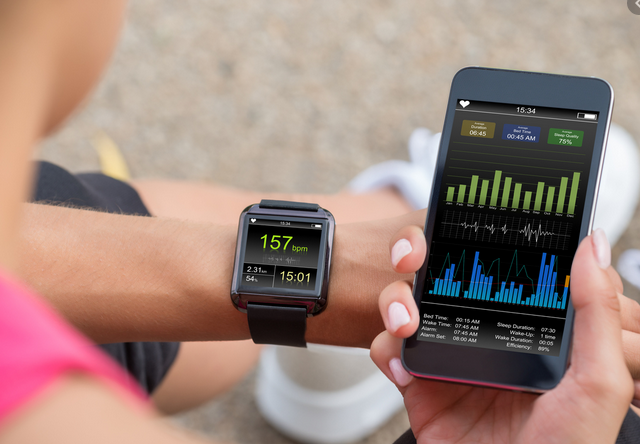 We have already seen the consequences of hospitals being held hostage by ransomware attacks. We have seen hackers get into public utilities such as the water supply. Every connection to the internet is a vector of attack. The last thing you want is for every light bulb in the sheriff’s office to be an easy target for hackers. If security is your priority, stay away from connected devices to the extent possible.

Municipalities don’t have money to burn. They have to operate on a strict budget. They can ill-afford $60 light bulbs. Connected devices tend to cost more because they have added components and unnecessary complexity. That also means they are less likely to last as long as a simpler device. One of the reasons is that connected devices have a software component. What happens when that software needs an update or becomes obsolete? In far too many cases, the device becomes useless. Sooner than you want, your internet of things will be transformed into a basement of bricks.

That said, IoT has a lot of promise when deployed well. But the technology is not a good fit for municipal deployment due to legitimate concerns about safety, security, and spending.