Hello friends, I hope you are happy, healthy and content. We have been discussing embedded systems lately and this discussion would be incomplete without an in-depth discussion on Real time embedded systems. You might have observed their utility and their absolute need in our constantly changing external and internal environment, the ease of managing the room temperature with a single tap, generating several results with a single click and streaming videos and playing games anytime and anywhere are the blessings of real time embedded systems. 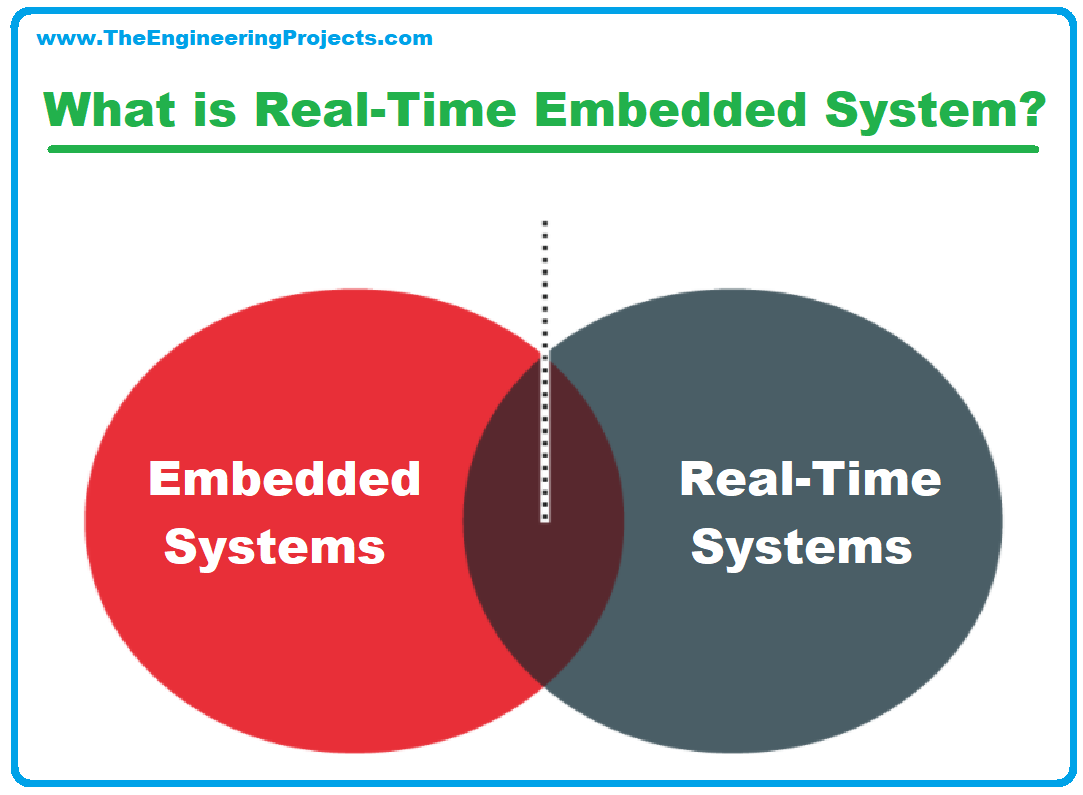 Real time embedded systems can be defined as;

Characteristics of a Real-Time Embedded System

Real time embedded systems must have the following characteristics;

We have already discussed the embedded system components in detail within our previous article, for a quick overview , let's revise the basic things;

IT refers to the scheduling of tasks based on priority, it is a flexible process and interruption between the tasks doesn't upset the whole system. It's same as you are washing dishes and someone ask for a clean dish at immediate basis, you leave the thing in your hands and start washing that dish which is needed immediately! 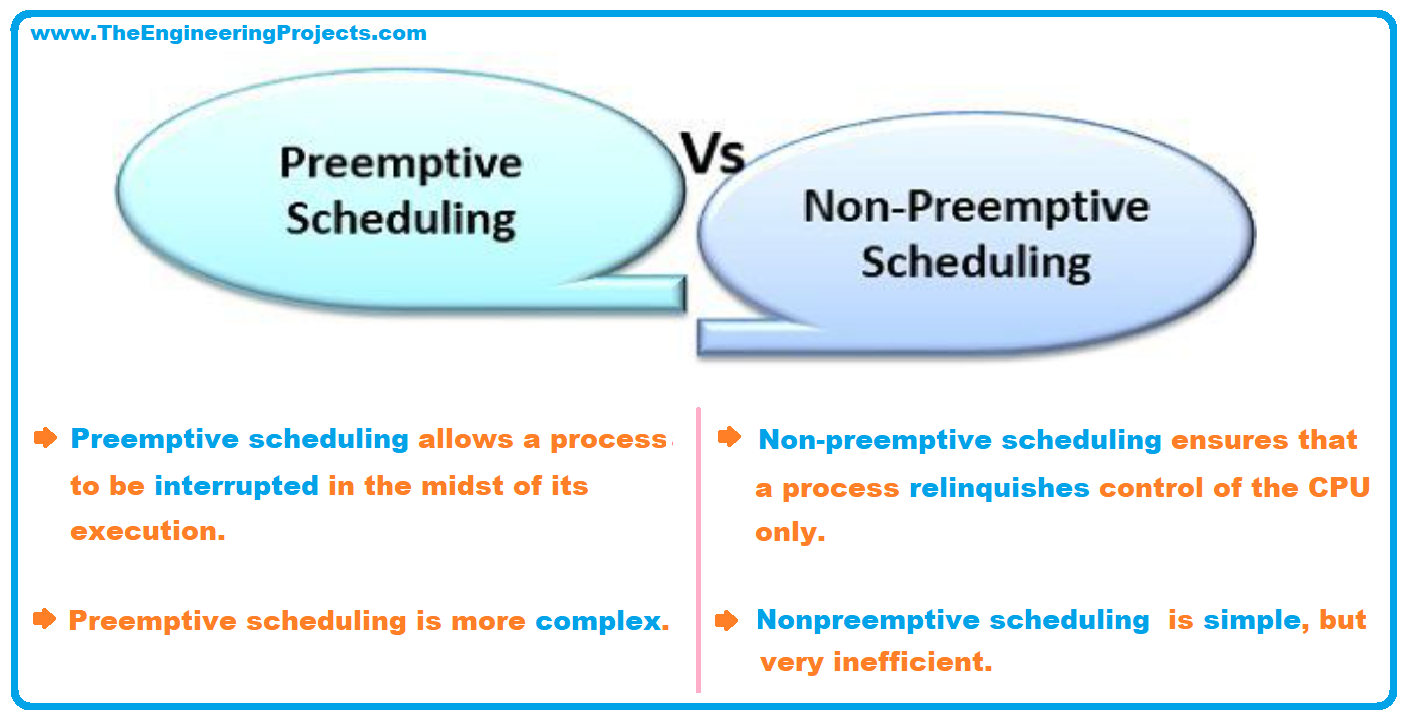 it is a rigid process, the other task at hand has to wait until the first one has been completed.Now, you are well aware of the types of approaches used in task scheduling, its time for a detailed outlook on the basic types of Task Scheduling done in the real time embedded systems. 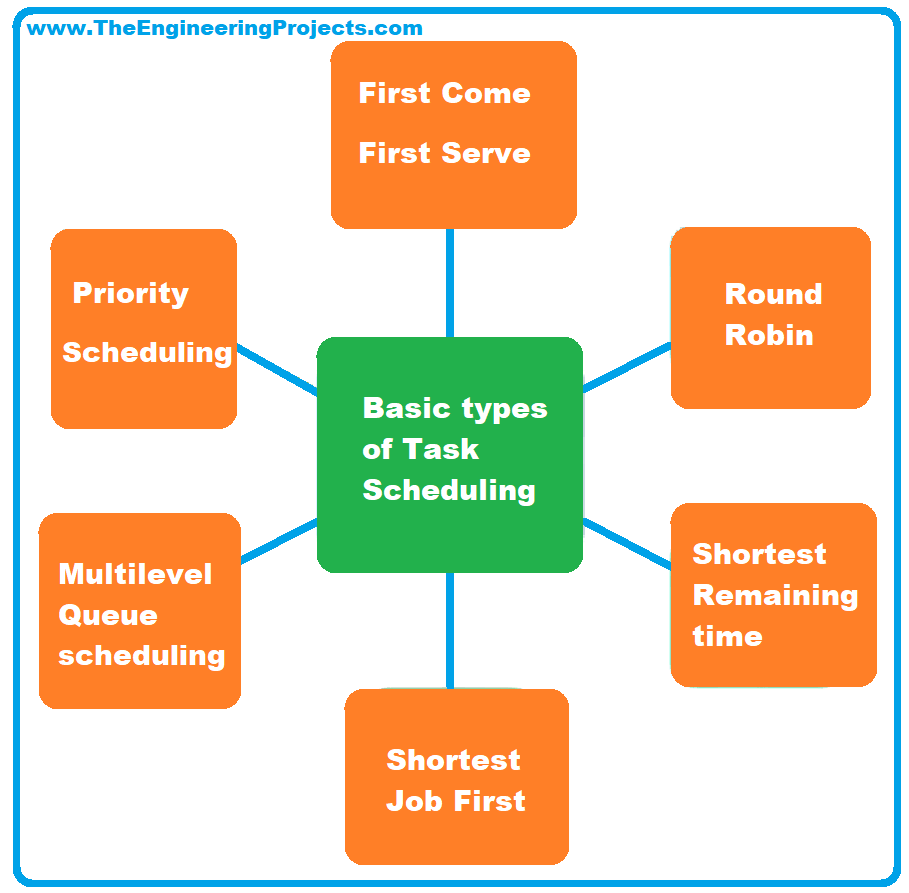 You can refer to the diagram for the components of a real time embedded system. 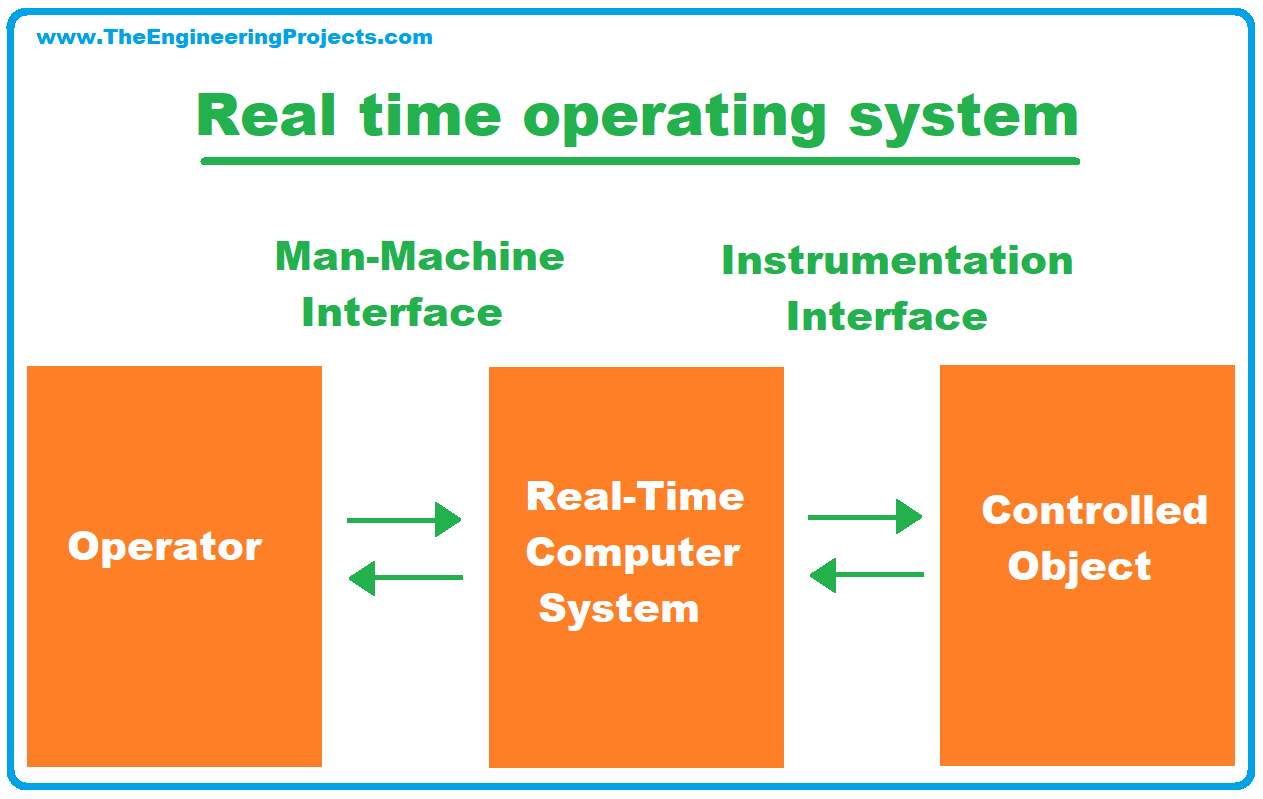 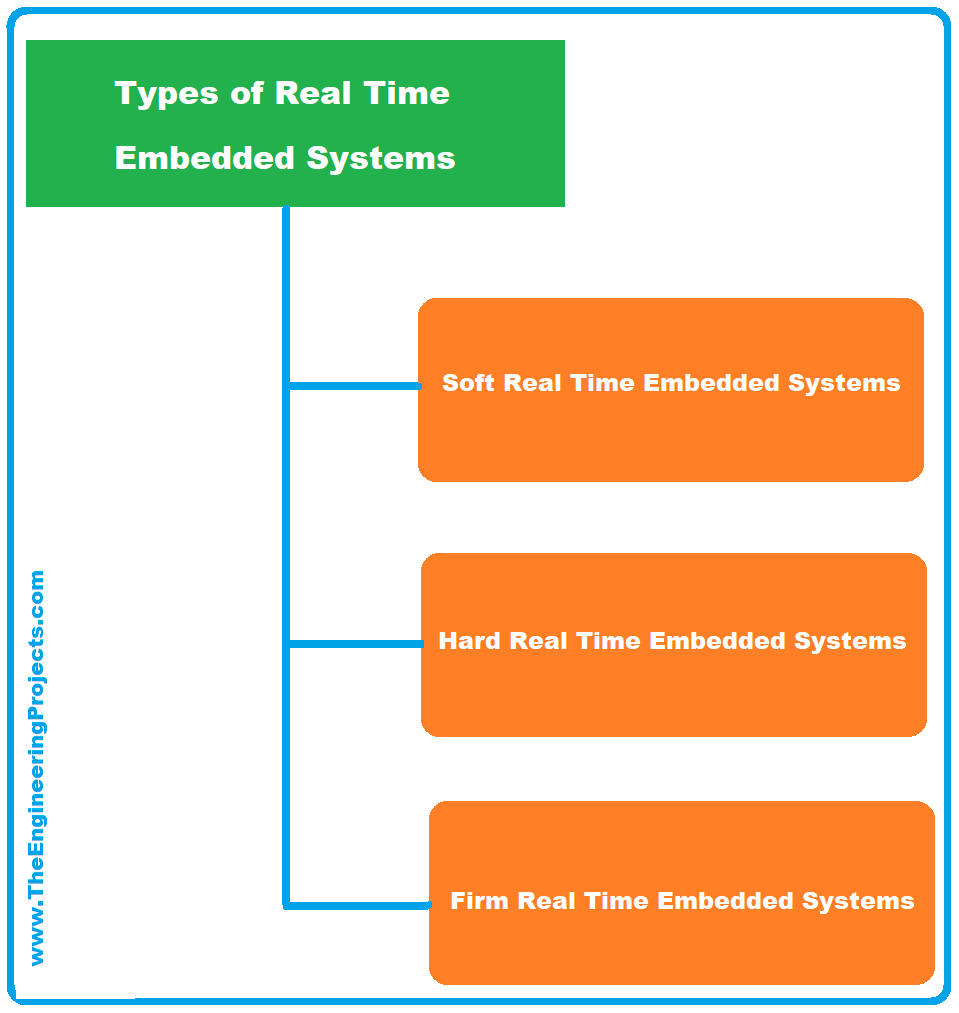 As we are done with the definition and components of a real time embedded system, being made up of real time operating system, embedded software and hardware.It would be easier to learn their types. Real Time embedded systems have the following three types, we would discuss each of them in detail.

Following are the characteristics of soft real time embedded systems; 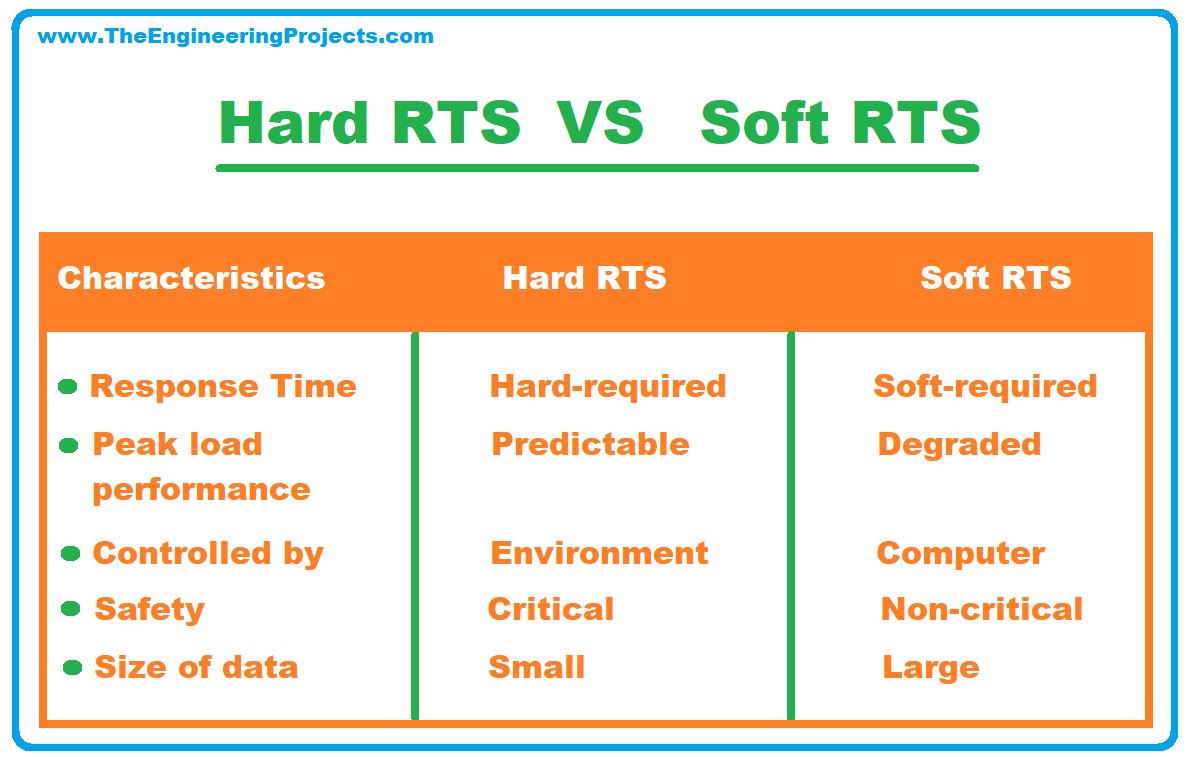 The missile launch system is one of the most suitable examples in such systems, if the missile is not launched in time, it would miss the target claiming a huge environmental, economic and human loss.Other examples include medical equipment and handheld devices, avionics, industrial control systems, and transportation control.

Following are the characteristics of firm real time embedded systems;

A fully automated assembly line doesn't crash when a task isn't performed in time, it rather ignores that missed part and continues to complete the rest. 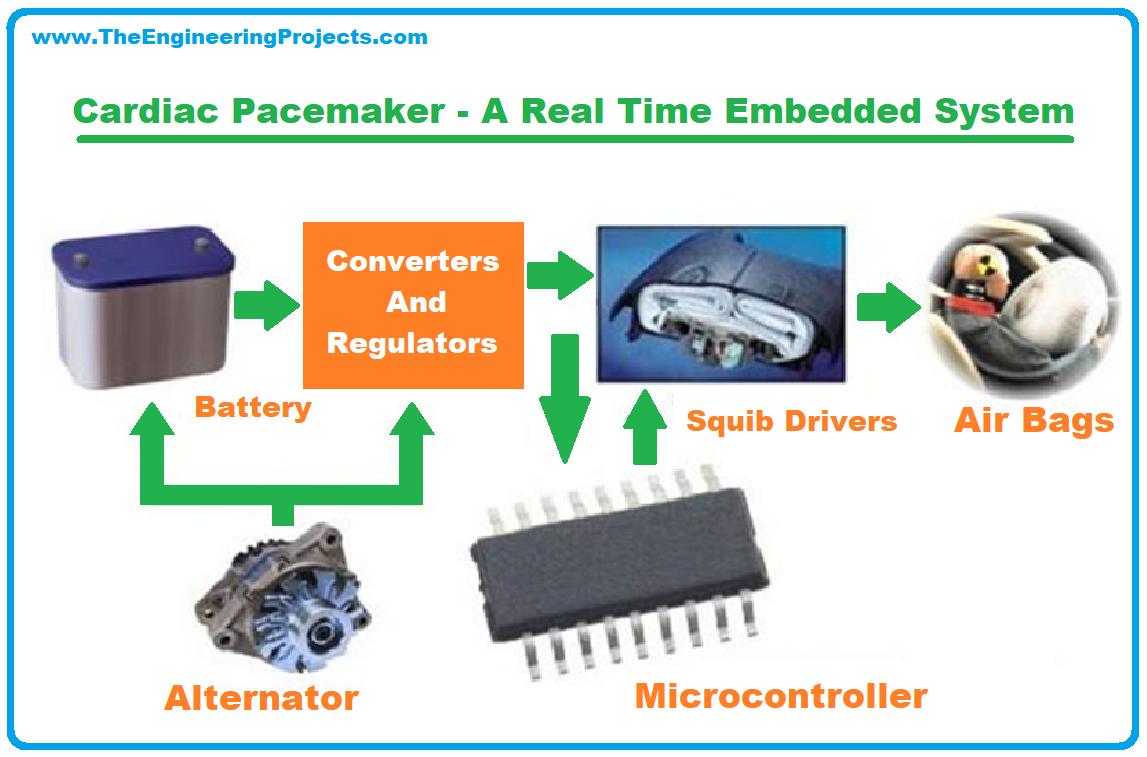 Crusie Control of a Car 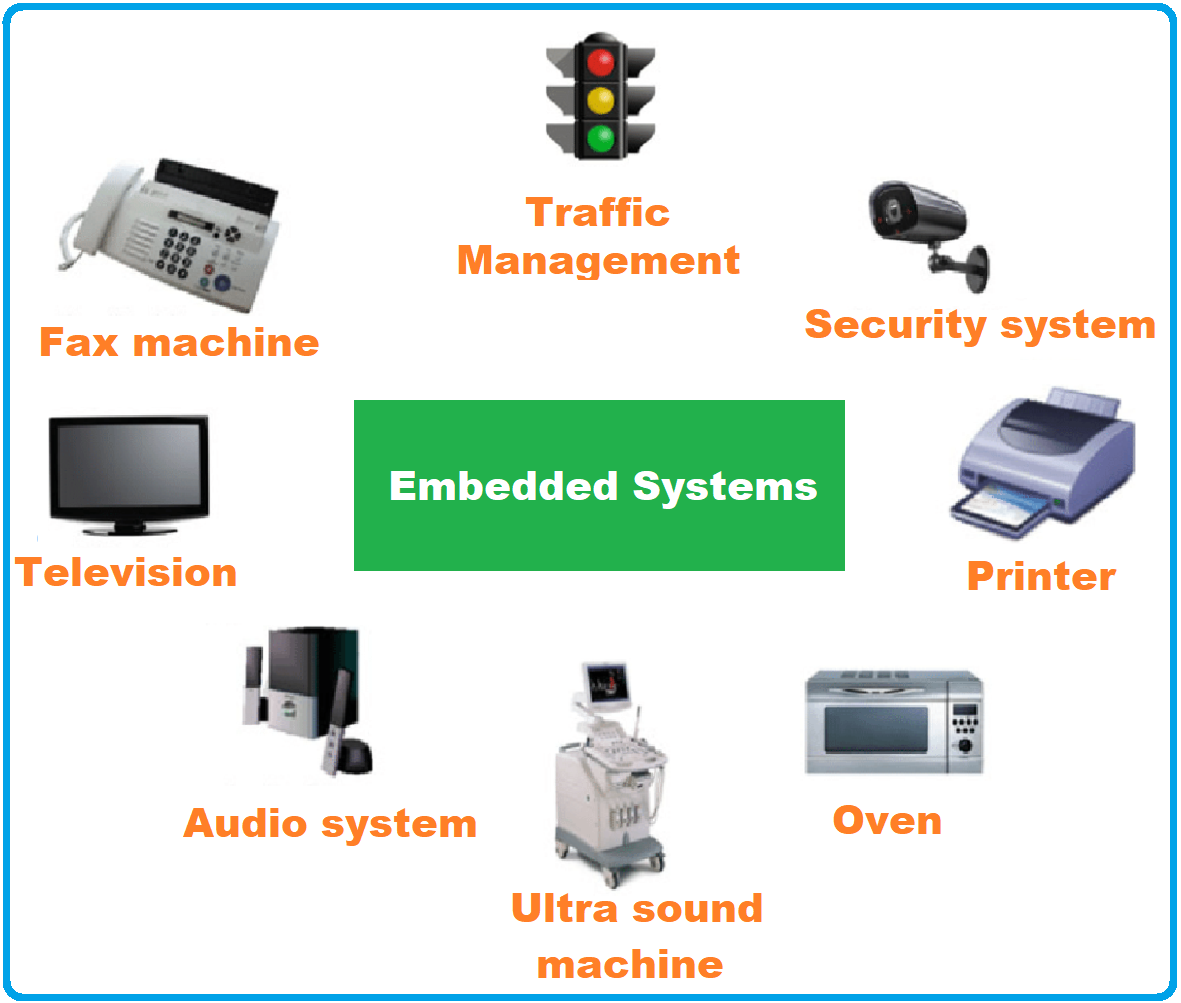 Real time embedded system applications are countless, a few popular ones are being discussed below; 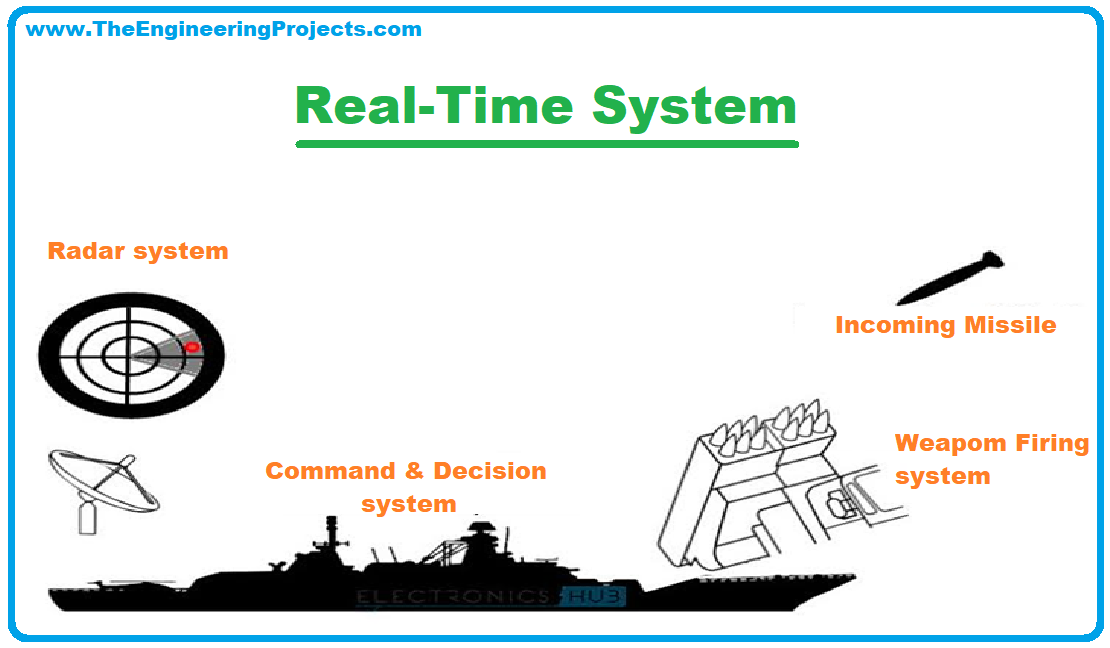 So, friends, that's all about the Real Time Embedded Systems, I have tried to cover everything regarding this topic. I hope you have learned something new from this article. In case you want to add something new to the list of applications or examples of embedded systems, you can mention in the comment section below. See you soon with another topic. Have a good day ahead!

Previous
Structure of a Block in Blockchain 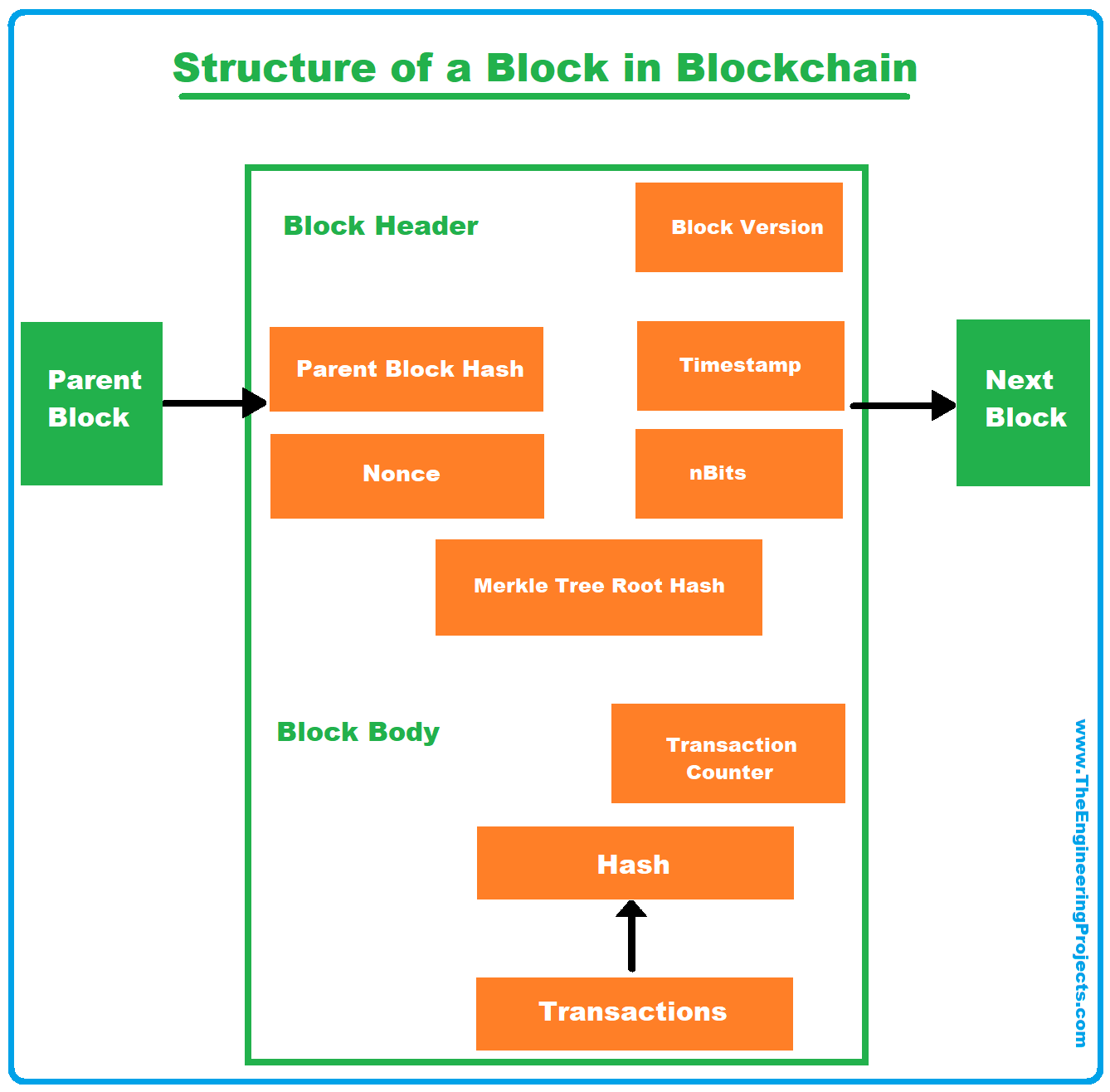