Structure of a Block in Blockchain

Hello guys, hope you are doing good and enjoying your lives. Today, I am going to introduce you to the blocks of a blockchain. I gave you an understanding of blockchain, its characteristics, and some idea about accounts and wallets in my previous tutorials, and today my article is about the structure of a block in the blockchain.

I will first define the block before going into the details about its structure. So let’s start without any further delay.

As the blocks are linked together one after the other, they have a parent-child relationship. Each block is the parent of the upcoming block. Each child block contains the hash of the previous block i.e., its parent block. The first block of the blockchain is called Genesis Block and it has no parent.

The block contains different fields which can be roughly categorized as listed below:

This was some information regarding the fields of an Ethereum block. Now, we will move towards the next part in which I am going to give you an idea about the block header and its fields. 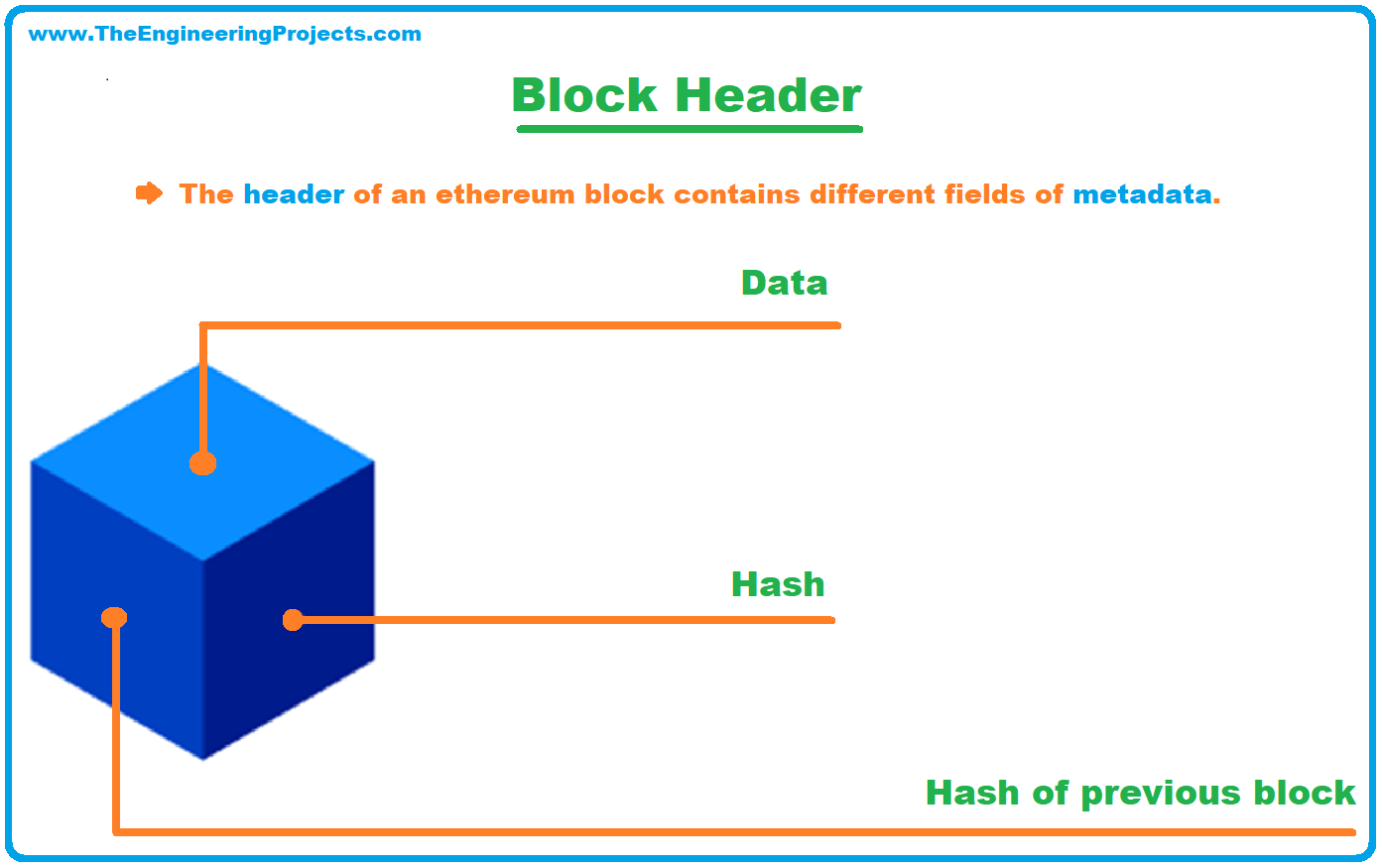 The header of an Ethereum block contains different fields of metadata which are listed below.

This was all about the header of a block. In the next part, I am going to give you an idea about the properties of a block.

Properties of a Block: 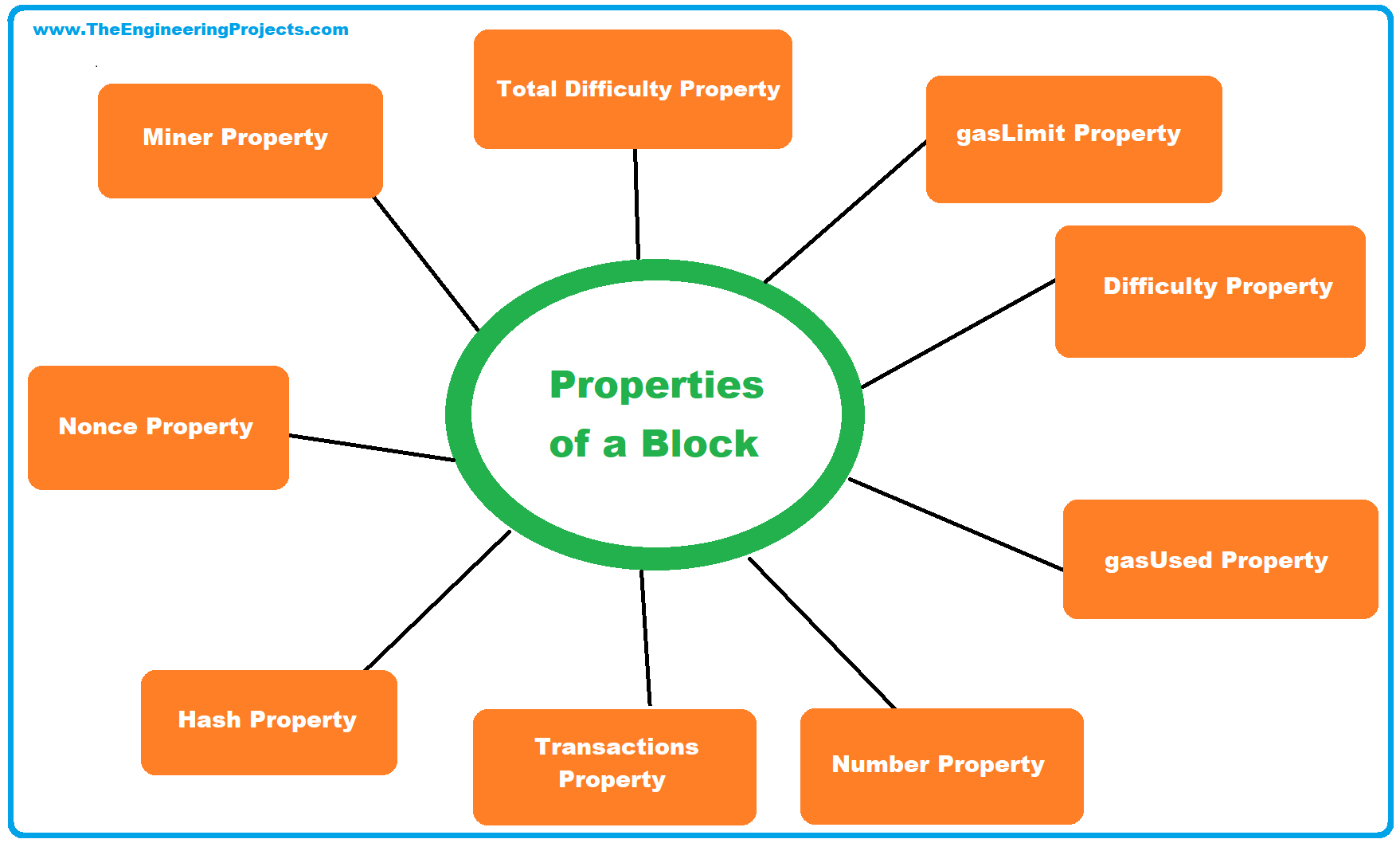 There are a lot of properties of a block that give us important information about it. I am listing down the properties here.

The number shows the block number in the list of blocks.

So guys these were the properties of a block. I will move towards the next part i.e., the identification of a block. 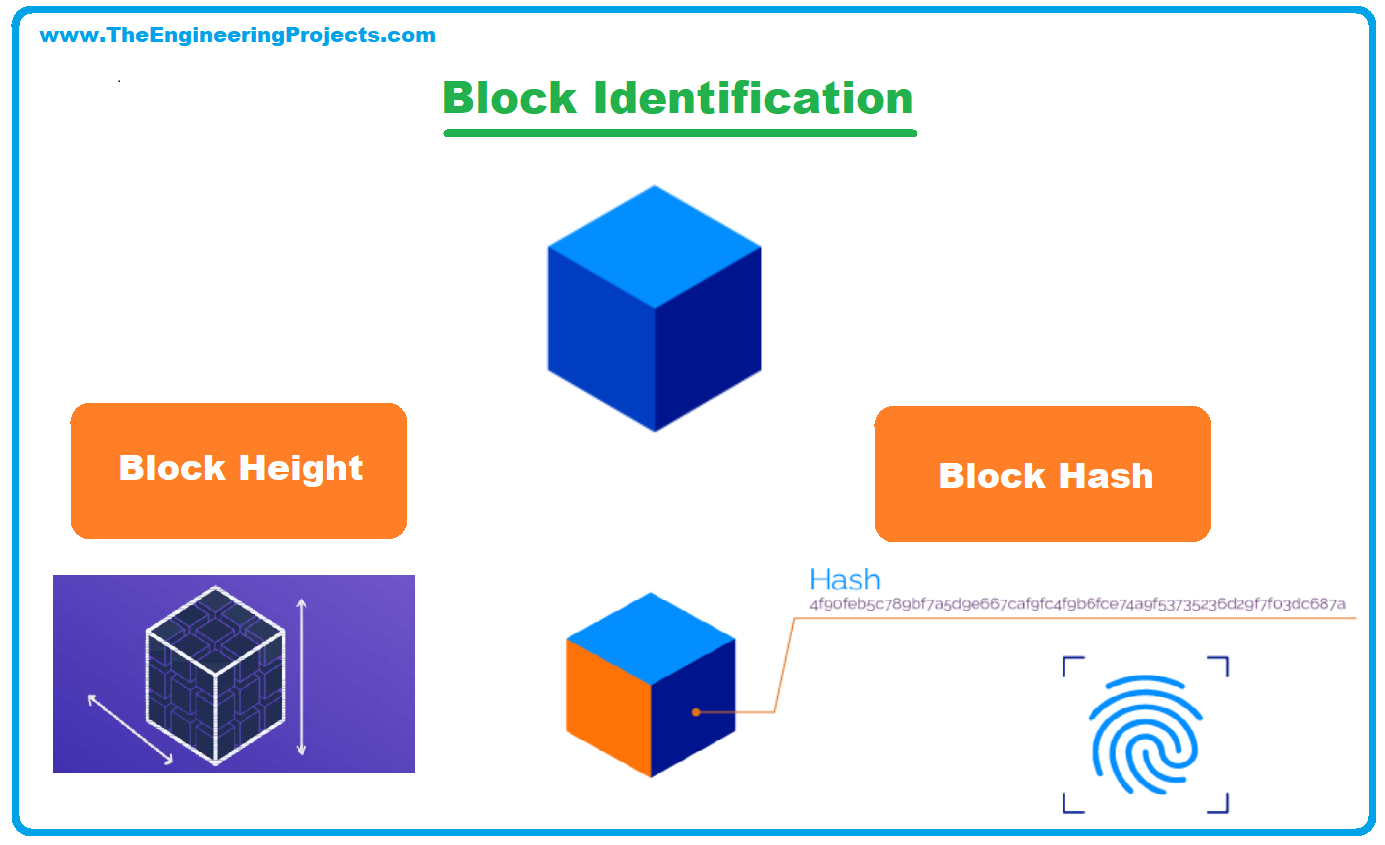 The blocks of a blockchain need an identification to refer them or distinguish them from other blocks. Two parameters are used for this purpose which are given below:

The hash of the block is not stored in the block’s data whether the block is being transmitted to the other nodes or it is stored as part of the blockchain on some node. When a node receives a block from the network, it computes its hash itself.

In this article, I have explained the structure of an Ethereum block. The article explained the header and some properties of the blocks. I hope you have learned something new from it. Take care!