Hello friends, Hope you are doing good. In my last tutorial, I gave you an introduction to blockchain technology and this article is the second one of this series. Today I am going to talk about Ethereum. In simple words, Ethereum is an open-source platform of blockchain technology. But unlike the bitcoin blockchain, it offers more functionality. The blockchain in bitcoin tracks bitcoins only. It tracks the ownership and transfer of bitcoins. While Ethereum is not only a payment network for cryptocurrency but also termed as the world computer due to its wide functionality. First, let’s go through the key introductory points of Ethereum, and then we will dive into the details:

What is Ethereum Blockchain?

Now let’s take a look at its invention history, and then I will talk about its features in the next sections. 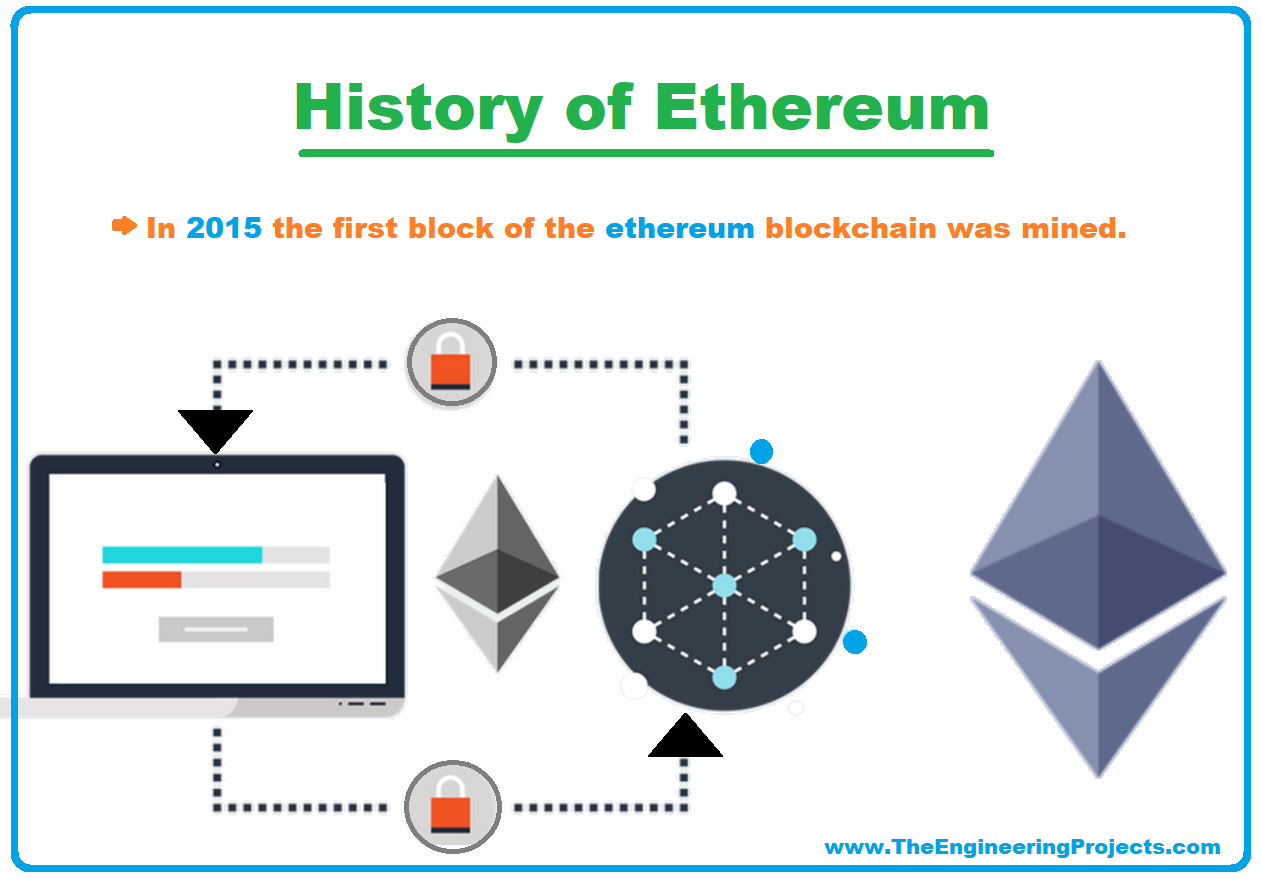 In this section, I will give you an idea that how Ethereum was invented and why there was a need of developing such a platform. When bitcoin was invented and people realized the power of blockchain, developers tried to design new applications other than cryptocurrency. The limited functionality of the existing blockchain made it difficult to build different types of projects and hence, arose the need for a new blockchain.

In 2013, Vitalik Buterin presented a white paper giving the idea of the Ethereum blockchain. Afterward, Vitalik and Gavin Woods worked together and built upon that idea. And guys, finally in 2015, the first block of the Ethereum blockchain was mined. So, this was a little history and now before getting you bored, I will move towards the next section explaining the programmability of Ethereum.

I am going to tell you about the working of Ethereum Blockchain in this section.

This procedure is the same as in the computers that we use in our daily life. The difference is that the data in our computer is stored locally while in Ethereum blockchain, the changes in state are distributed and each node has data stored in it. Also, the changes in data are according to the consensus rules. The process can be summarized as:

Now let’s list down some main components of ethereum technology. I am going to give you a simple definition of each one for a basic understanding. 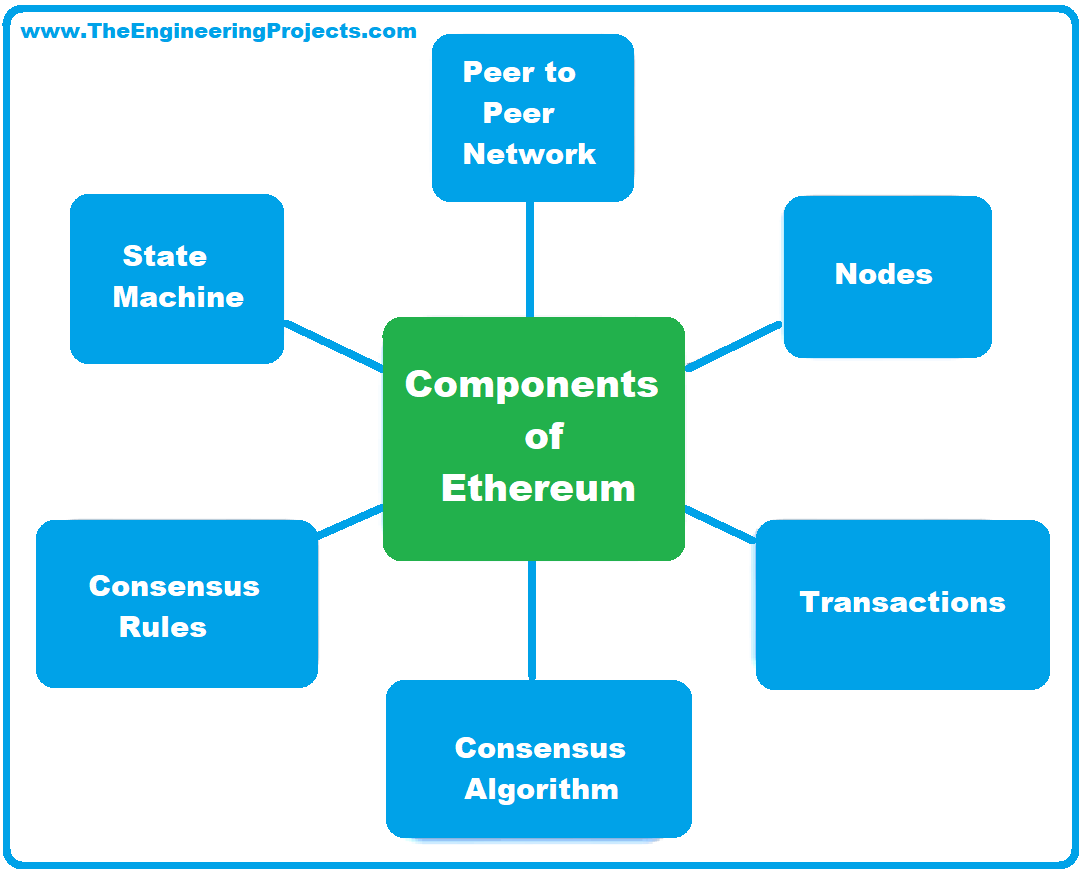 The components of Ethereum are given below:

So, these were some components and terminologies associated with Ethereum Blockchain. Next, I am going to introduce the cryptocurrency that Ethereum uses. 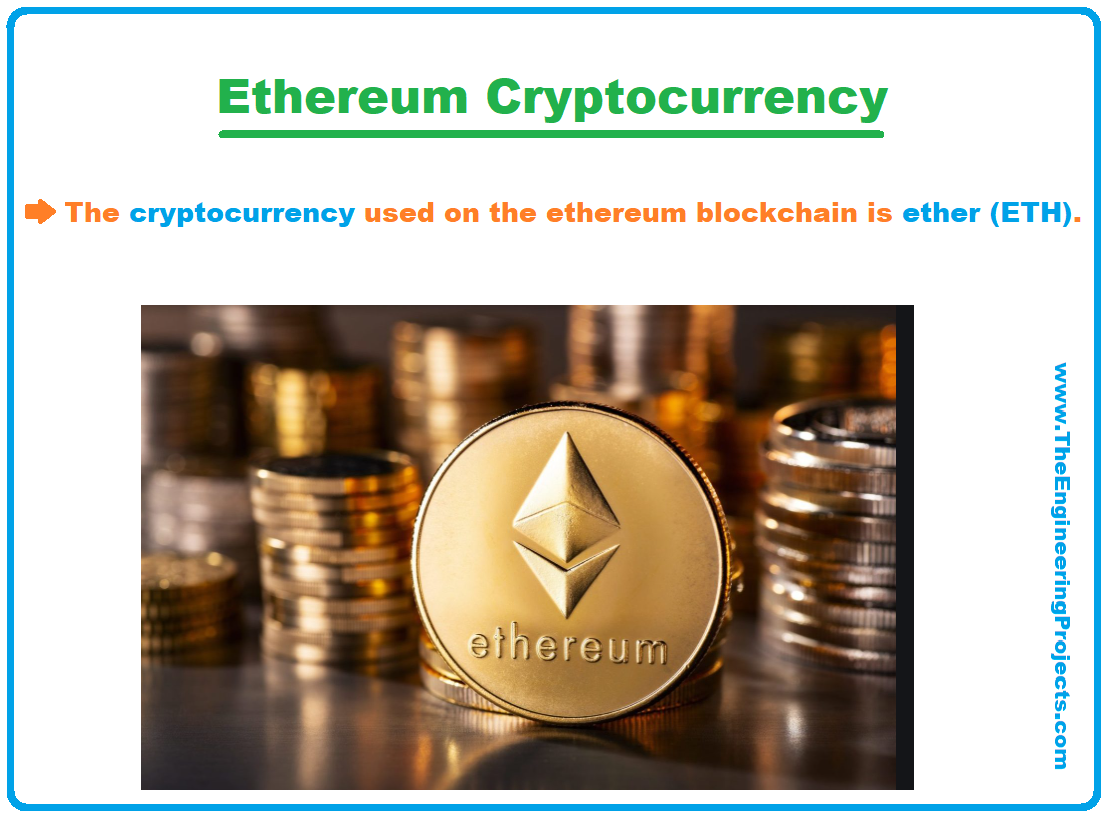 At the time of writing this article, the currency is worth 2355.44 USD. That was some basic idea of the ether, now let’s move towards smart contracts. 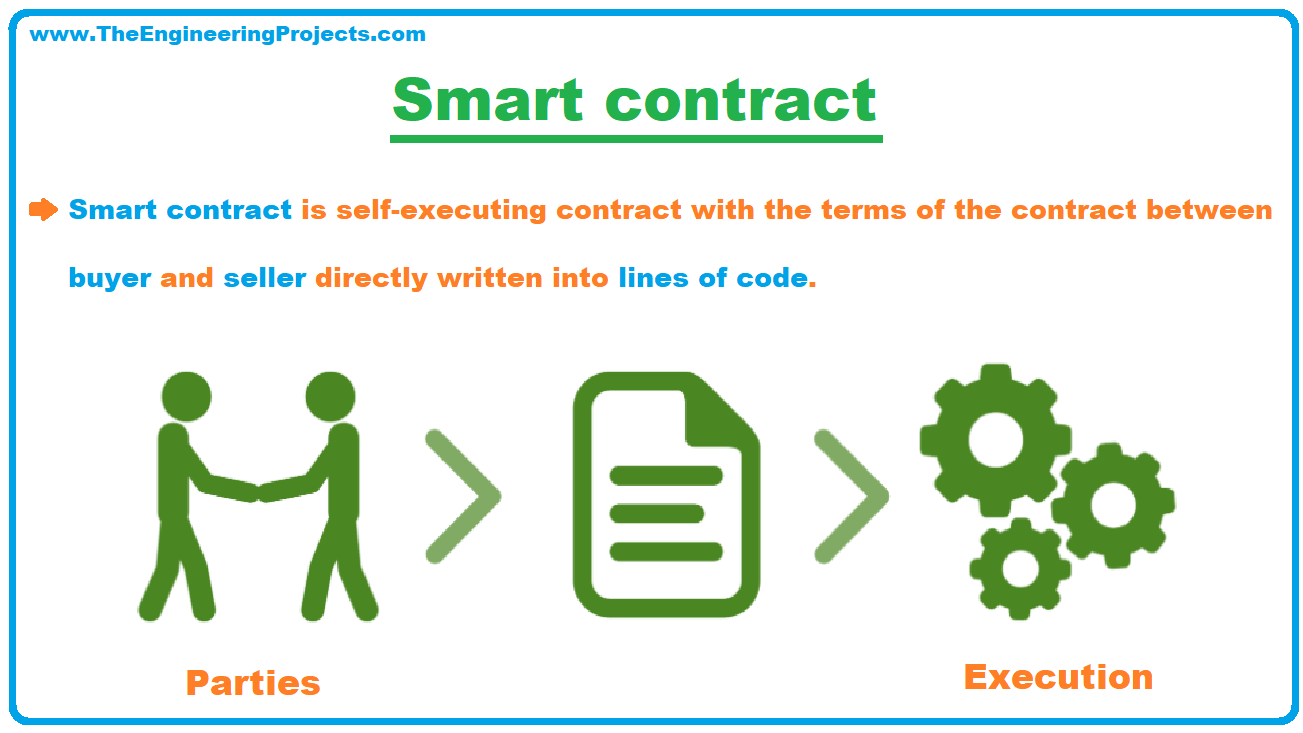 Before concluding this article on Ethereum introduction, I will give you an idea of Turing completeness as I mentioned earlier. 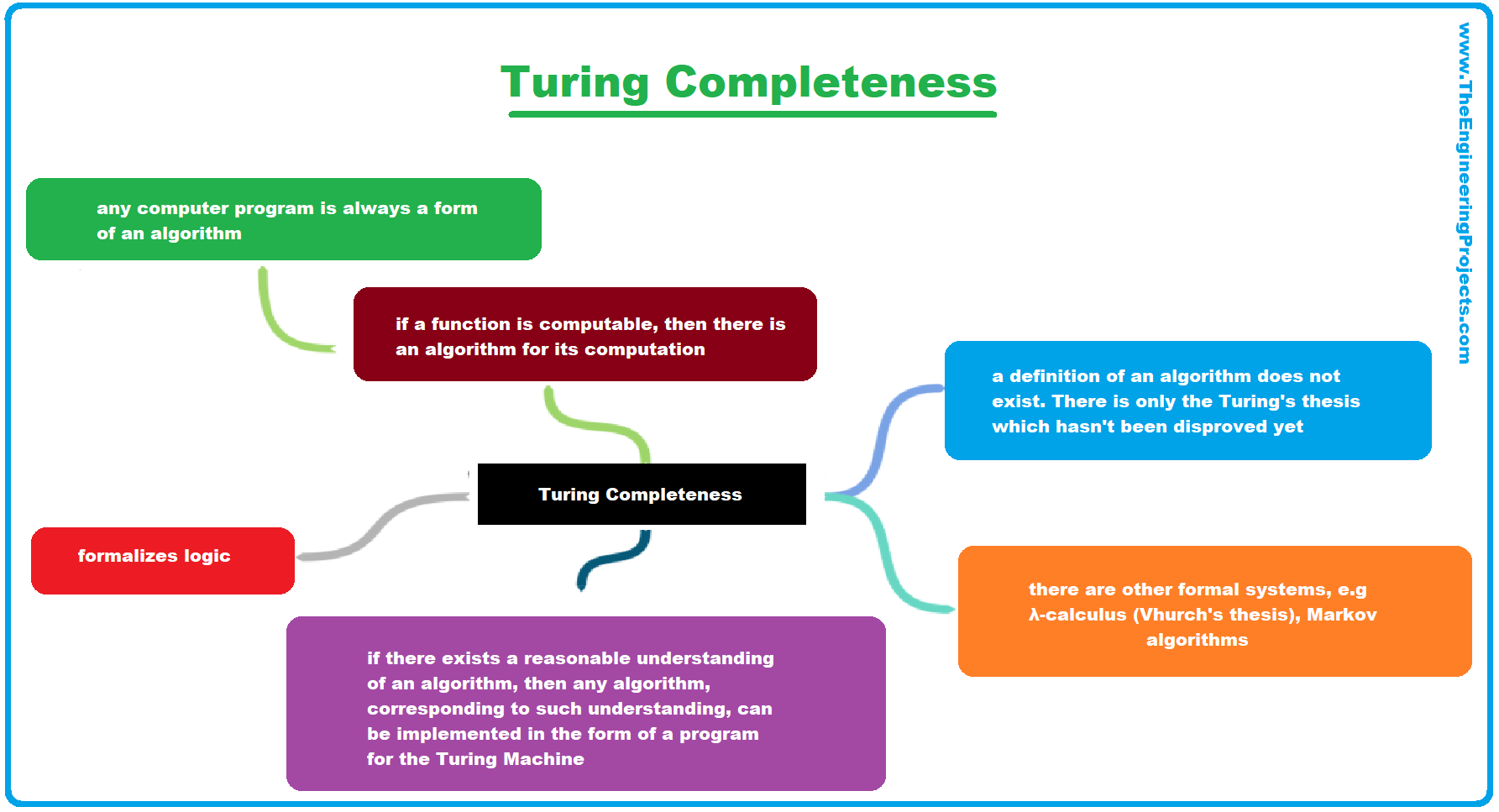 That was all for today. I hope you have got an idea about Ethereum. Next time we will move towards the interesting features of this technology and also we would talk about dApps in upcoming articles. Till then, take care!