What is Solidity Programming

Hello friends, hope you are doing fine and doing great. In the previous tutorial for introducing Smart Contracts, I told you about Solidity. Solidity is a high-level programming language for writing smart contracts. It is the most popular programming language for Ethereum. So, in this article, I will explain the basic components of solidity. Let’s get started by revising the key points of solidity.

The layout of a Solidity File 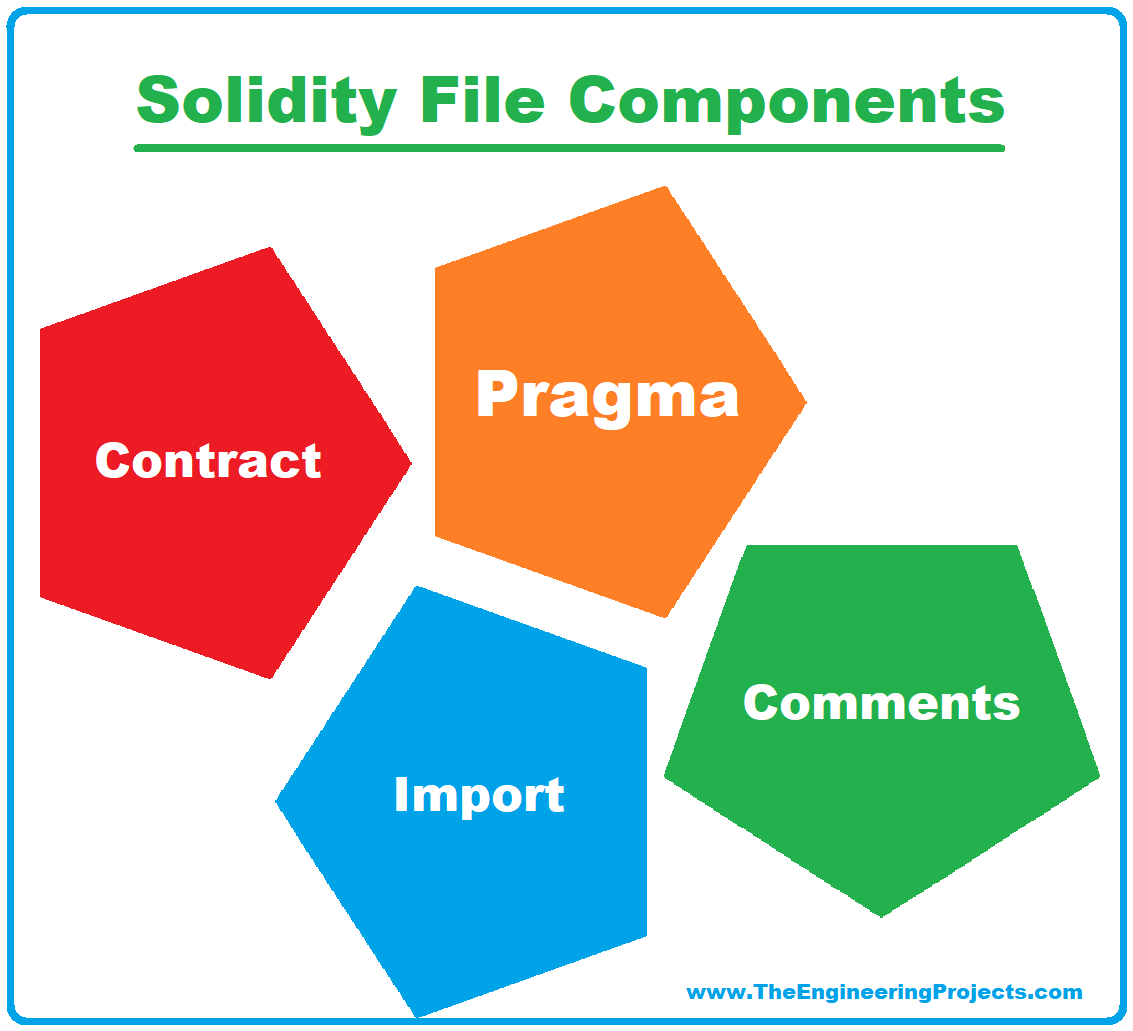 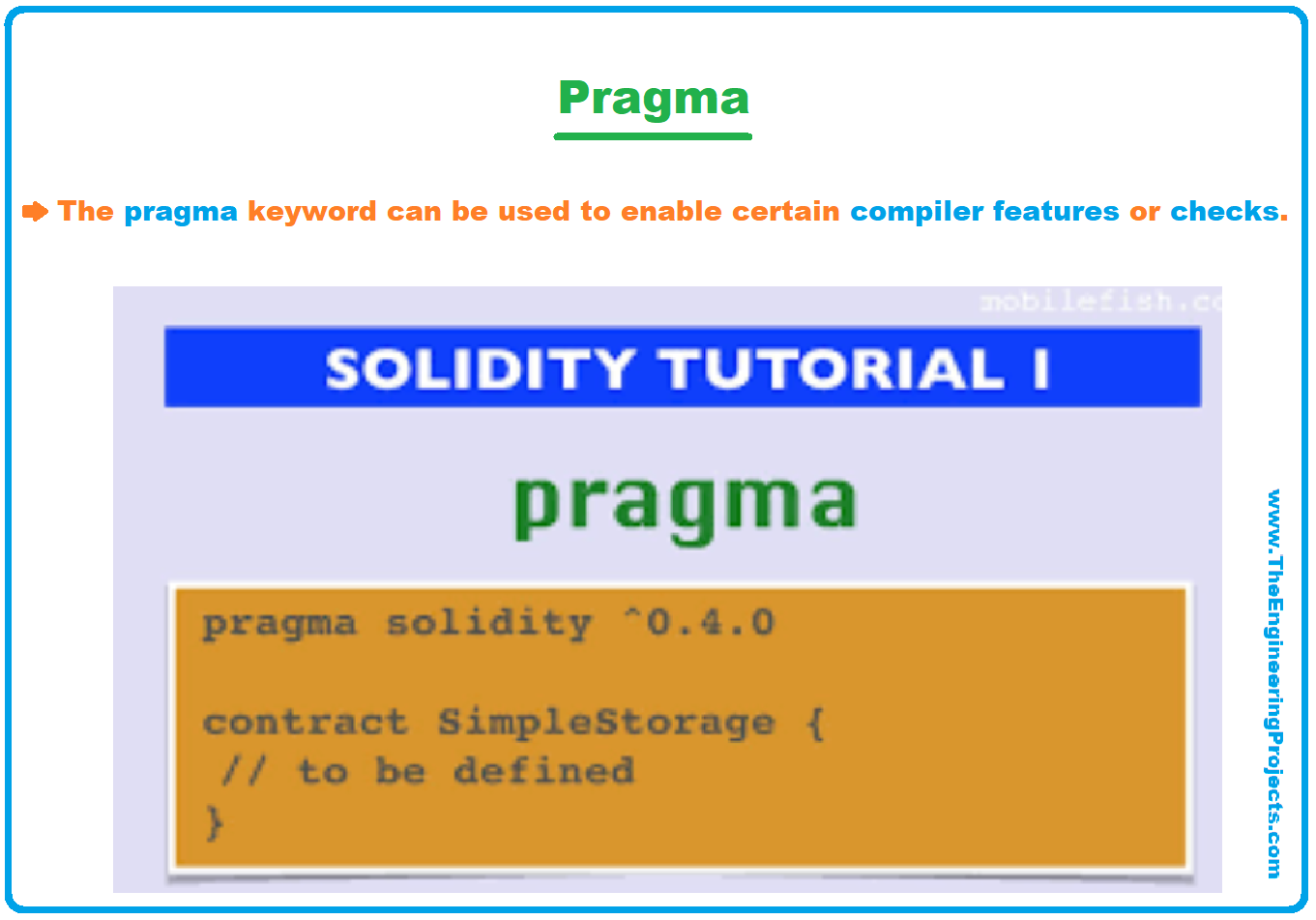 I should mention here that semi-colon is the statement terminator in solidity. 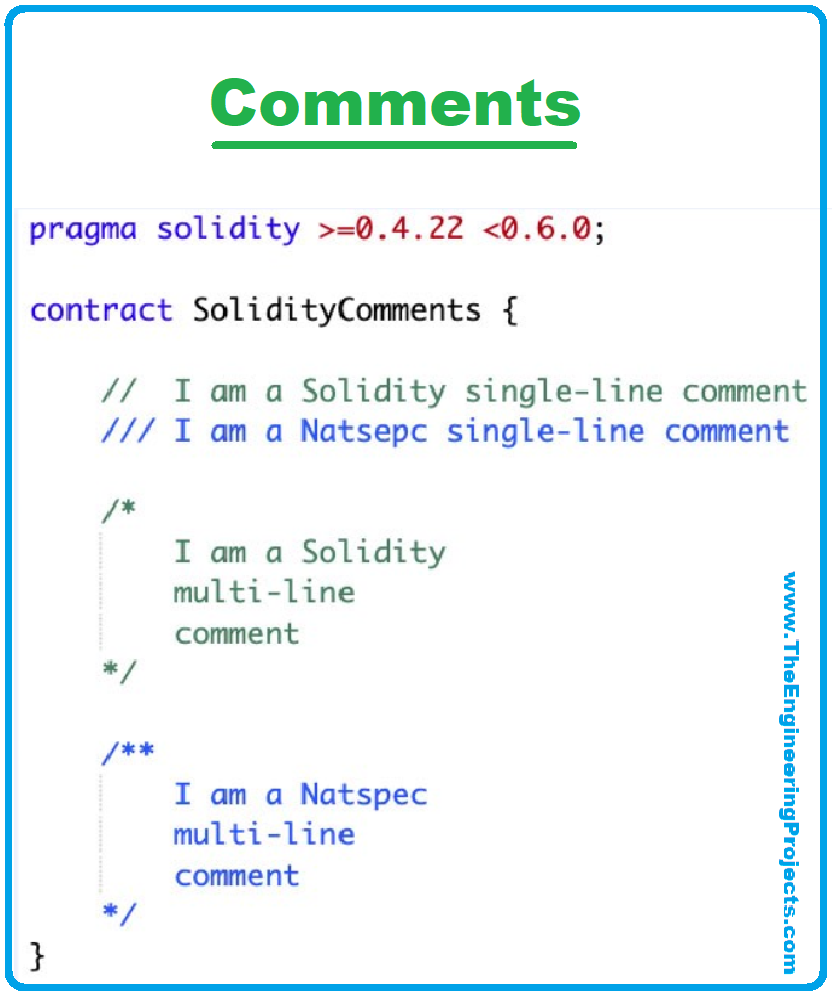 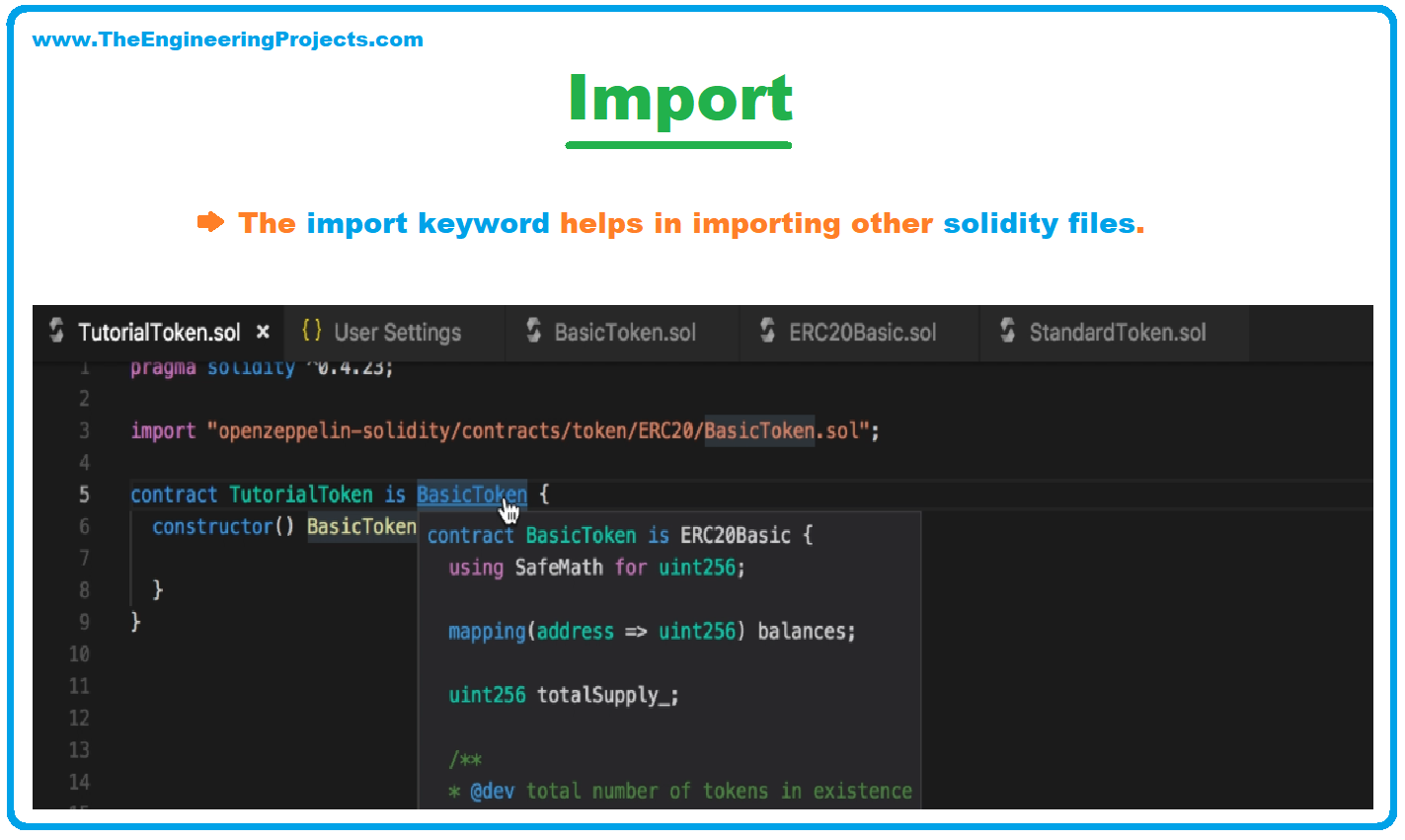 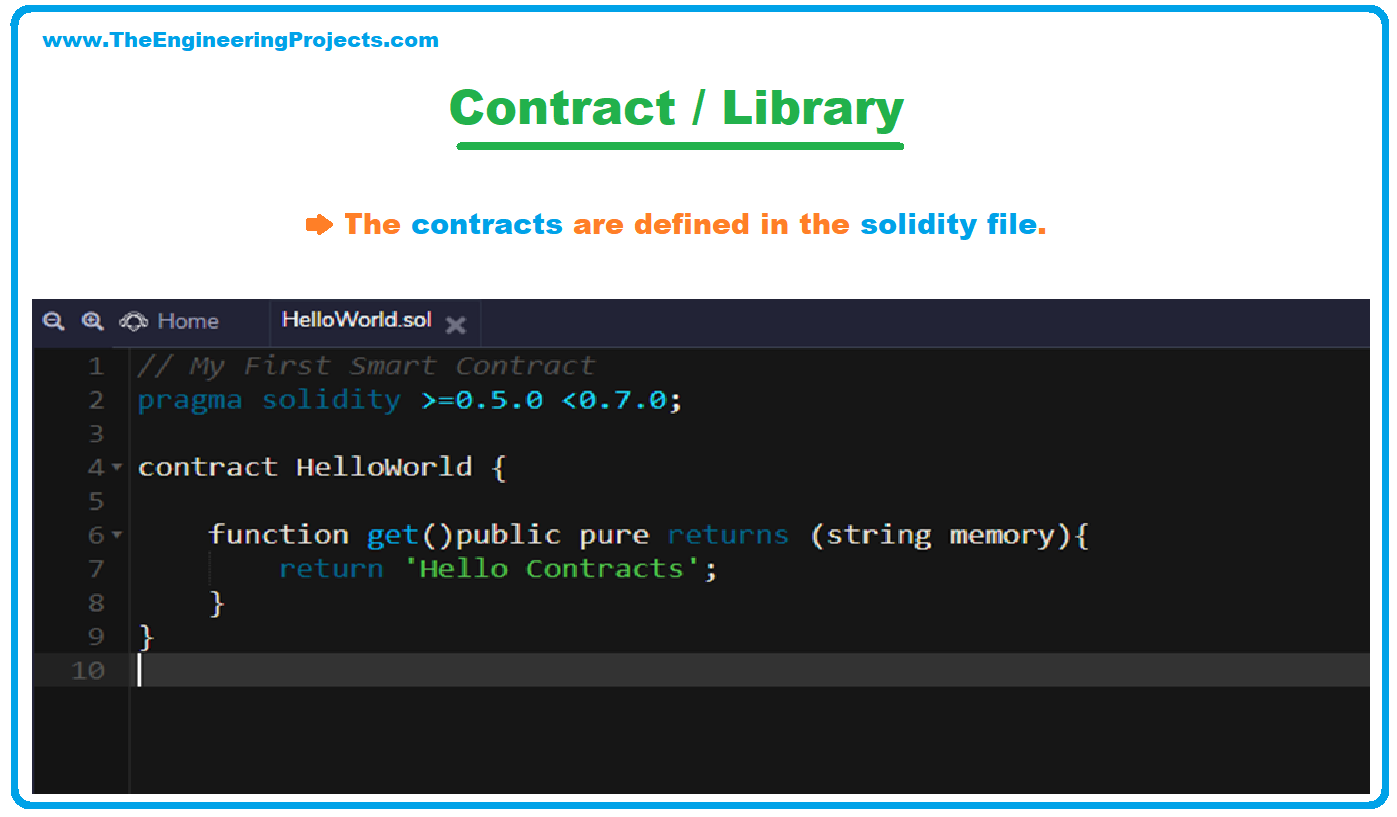 So, this was the general layout of a solidity file. Now, I will move to the next section in which we are going to discuss the structure of a contract.

Structure of a Contract 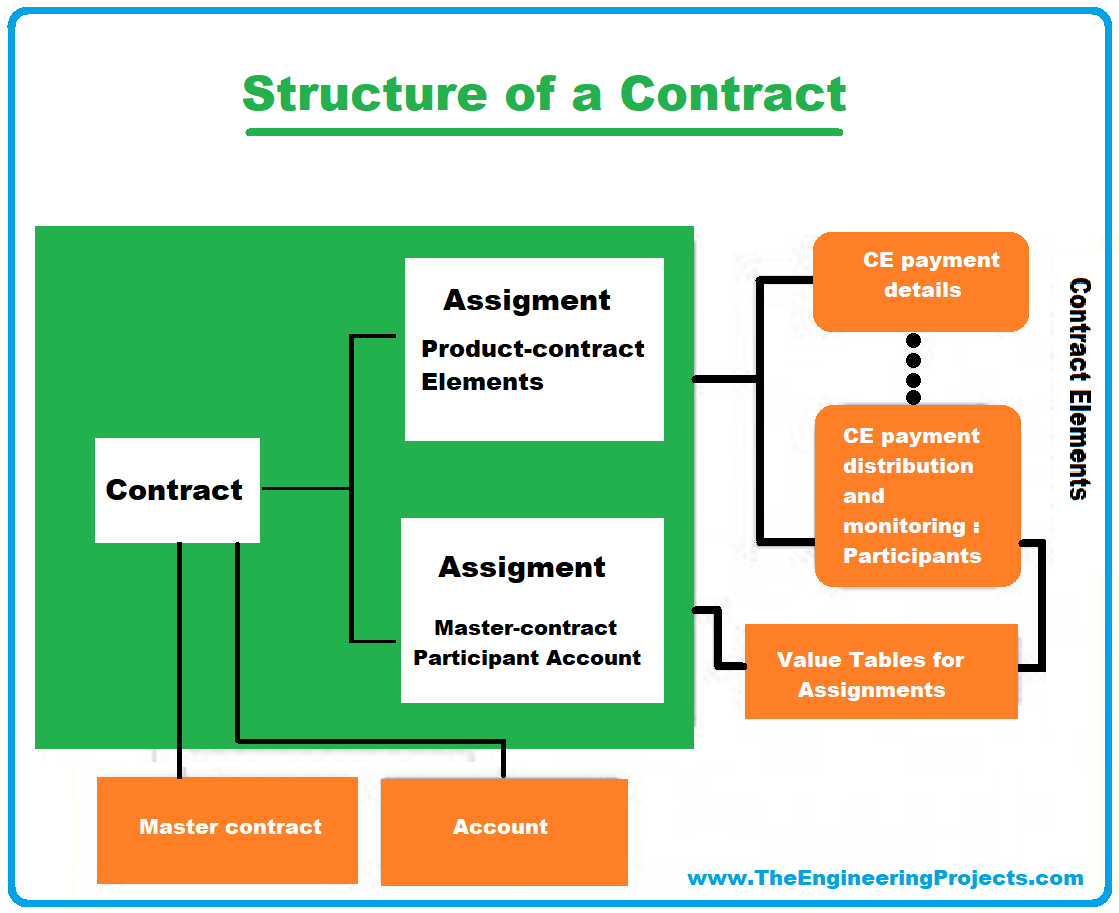 Contracts are somehow similar to classes in OOP (Object Oriented Programming) Languages. The contracts are written for ethereum virtual machine. Just like other languages, contract code contains functions and variables. The contracts can also inherit from other solidity contracts. There are two special types of contracts in solidity called library and interface. In this section, I have discussed different constructs in a contract. The contract consists of the following:

So, friends, I have tried to give you a basic idea of the structure of a solidity program. It is not compulsory for a program to have all of the above-listed features. I hope you have learned and got a good understanding of the basics of this language. That was all from my side. Please let me know if you have any questions. I would love to answer them. I am signing off for today, Take care!