Hello Friends, Hope you are doing fine and having fun in your lives. In my previous tutorials on blockchain and Ethereum, I have talked about mining a few times. So, in today’s article, I am going to discuss the concept of mining with you. This is an important part of learning the working of blockchain to see how the decentralization of blockchain happens. Let’s start today’s article by defining mining. 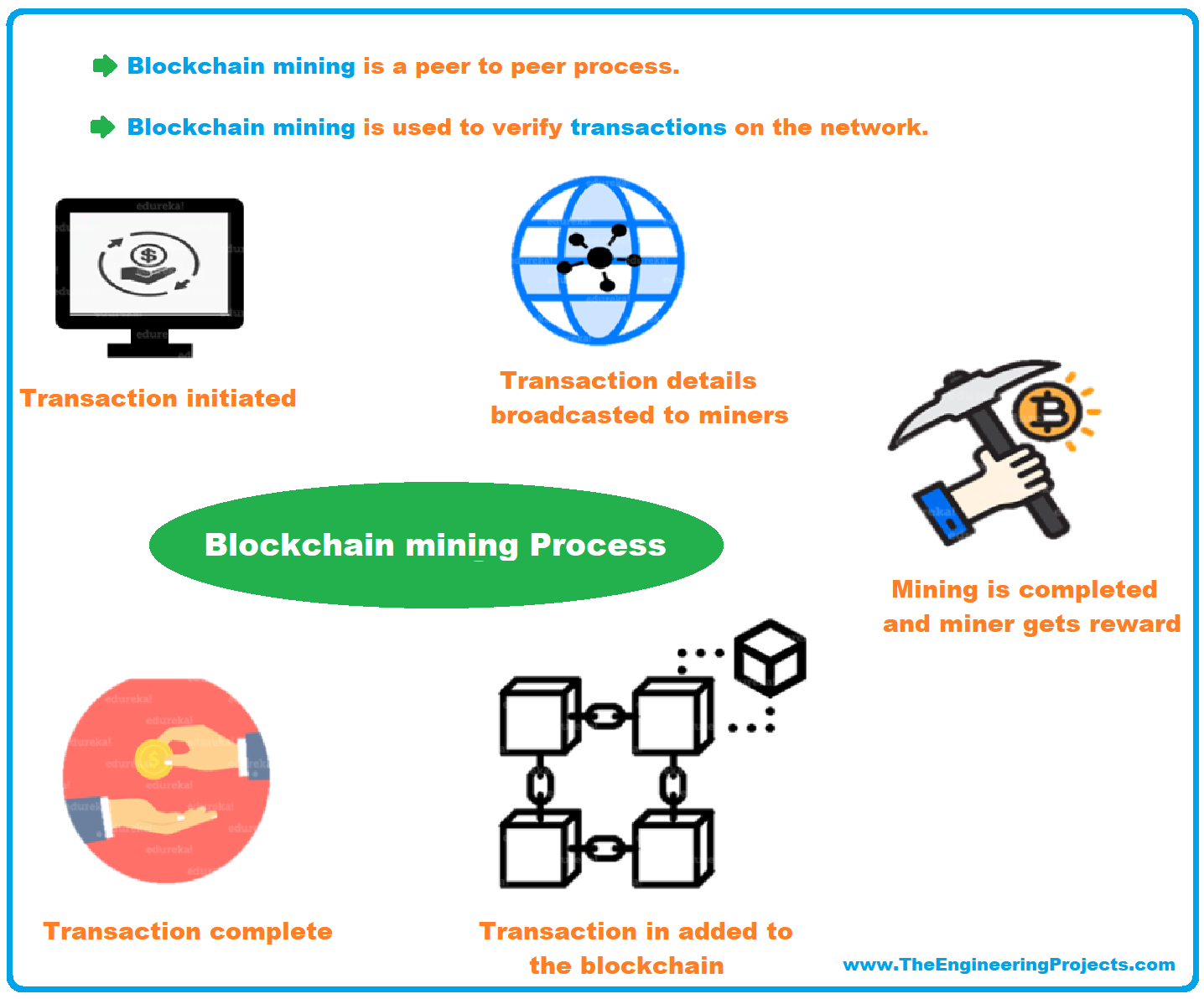 This was the idea of mining. In the next part, I am going to define the miner and discuss its role in the Ethereum blockchain network. 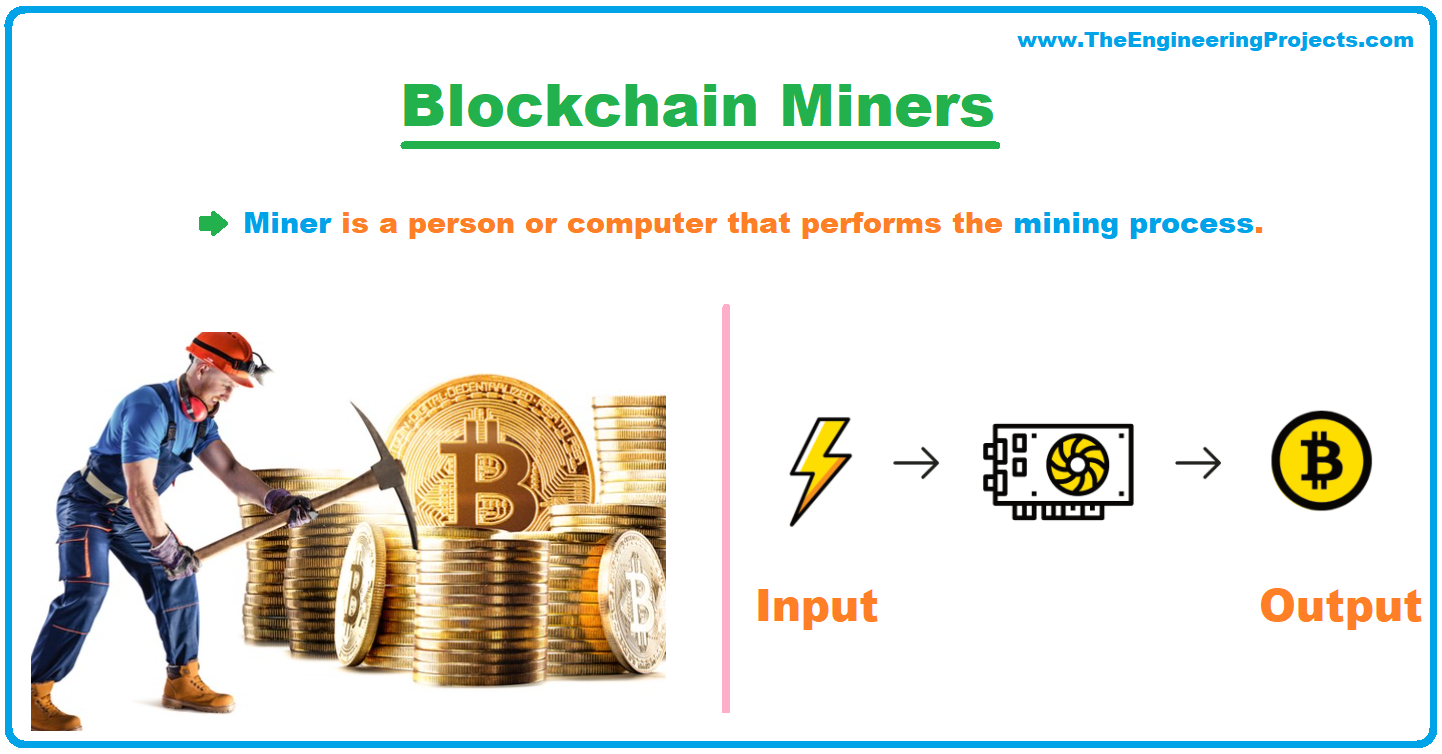 This was all about the miners and their importance. Now, I will explain the idea of decentralization in the context of mining in the upcoming section. 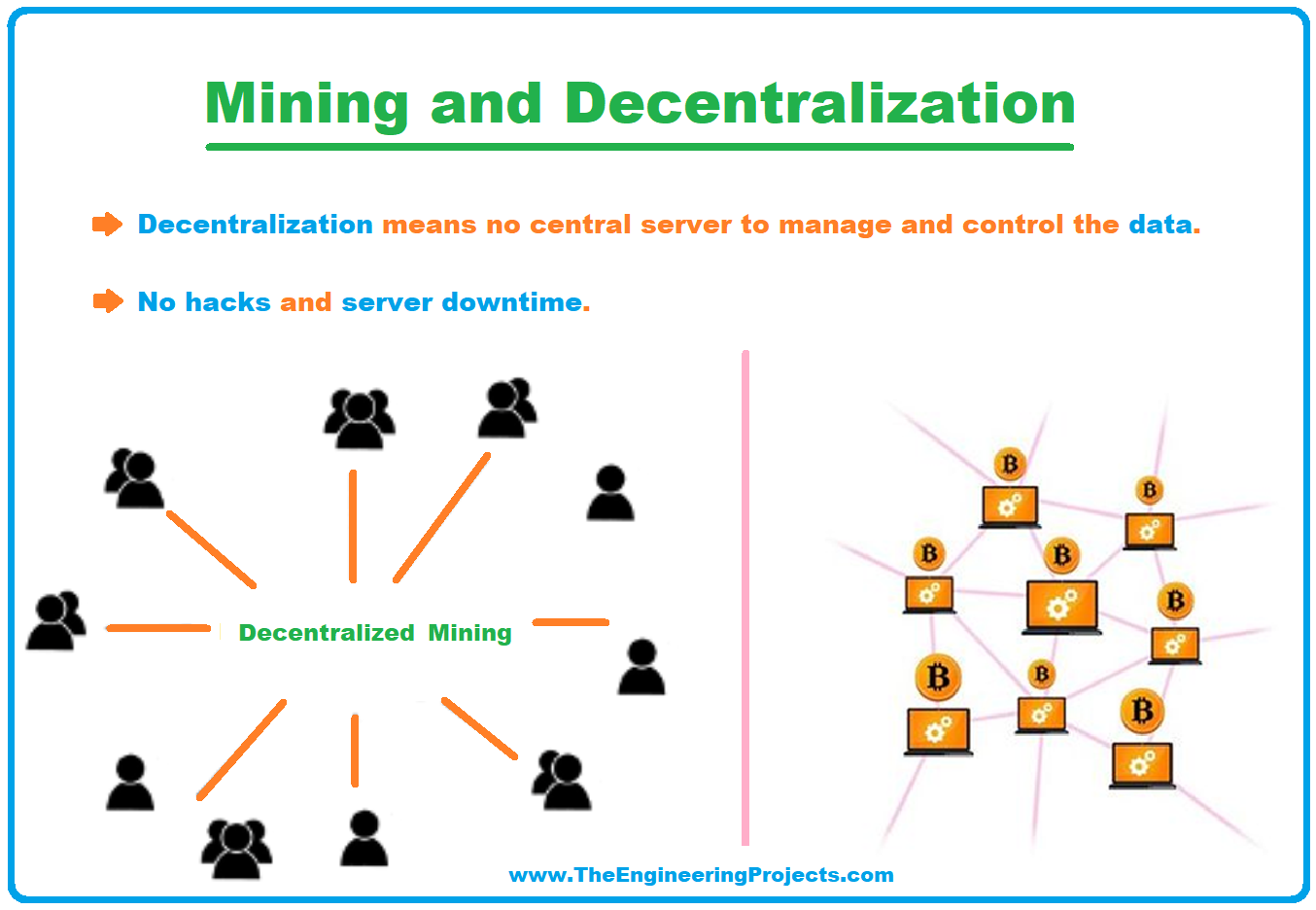 Decentralization is related to the mining process. Miners contribute to the blockchain system by providing their computing powers in verifying the blocks of transactions. This verification process is mining and it eliminates the need for a central entity.

The agreement of everyone on the state of the Ethereum network is essential for this system. Miners make this possible by solving the blocks and this increases the trust and security in this system. The decentralized process and consensus happen from these four processes.

In the next part, I will discuss the step by step process of mining via nodes.

For explaining the procedure of mining in steps, let’s start with the transaction generation. 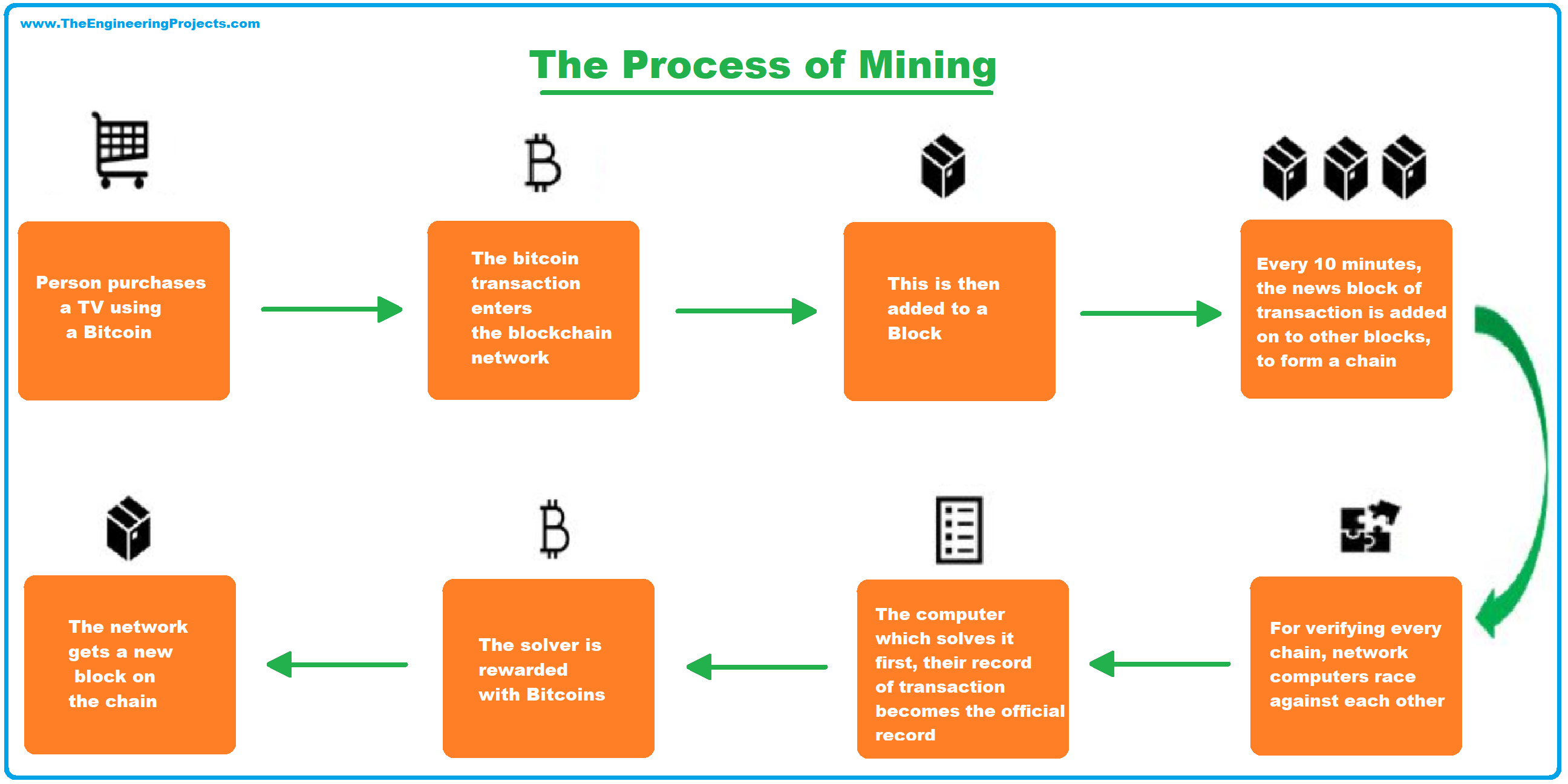 So, guys, this was the process of mining. I tried to make this easy to understand for beginners. Before concluding this article, I want to introduce you to another concept related to mining and that is “Mining Pools”. 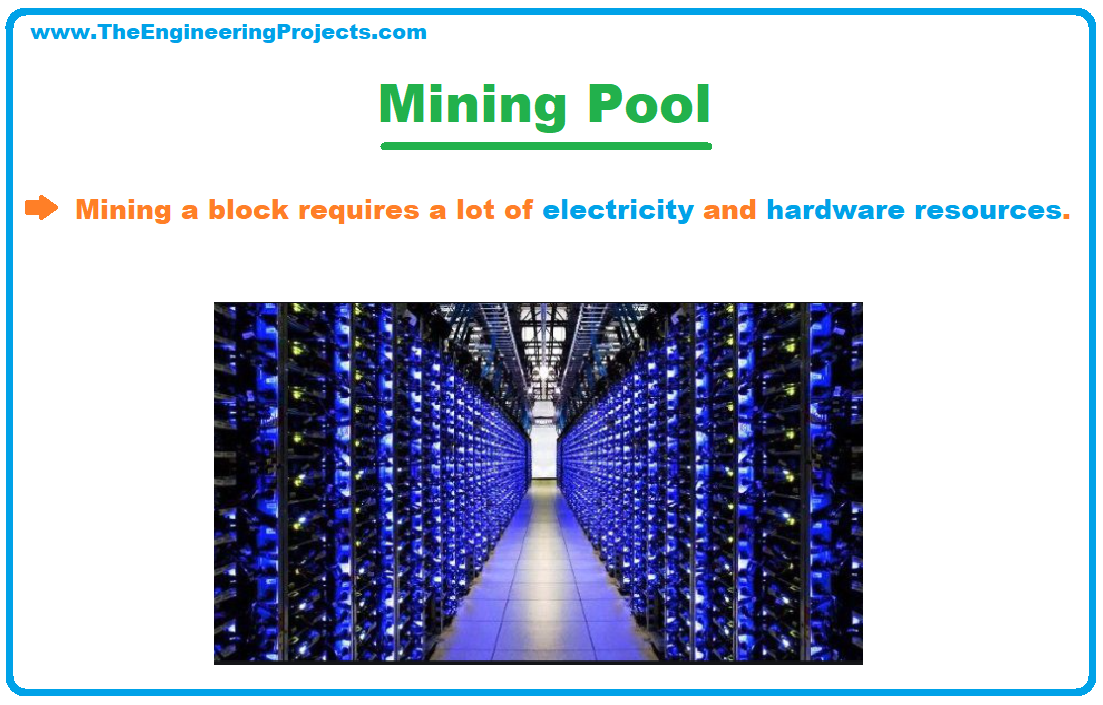 In conclusion, I hope you have got an idea of how mining works from this article. Next time, I will present another new concept to you. Till then, take care!