Hello friends, Hope you are doing good and having fun. I am here with another article on the blockchain. Previously, we have discussed the blockchain, some of its concepts, and its characteristics, and today I will talk about transactions. We would also explore the concept of gas in this tutorial. So let’s start by defining a transaction.

What is Ethereum Transaction? 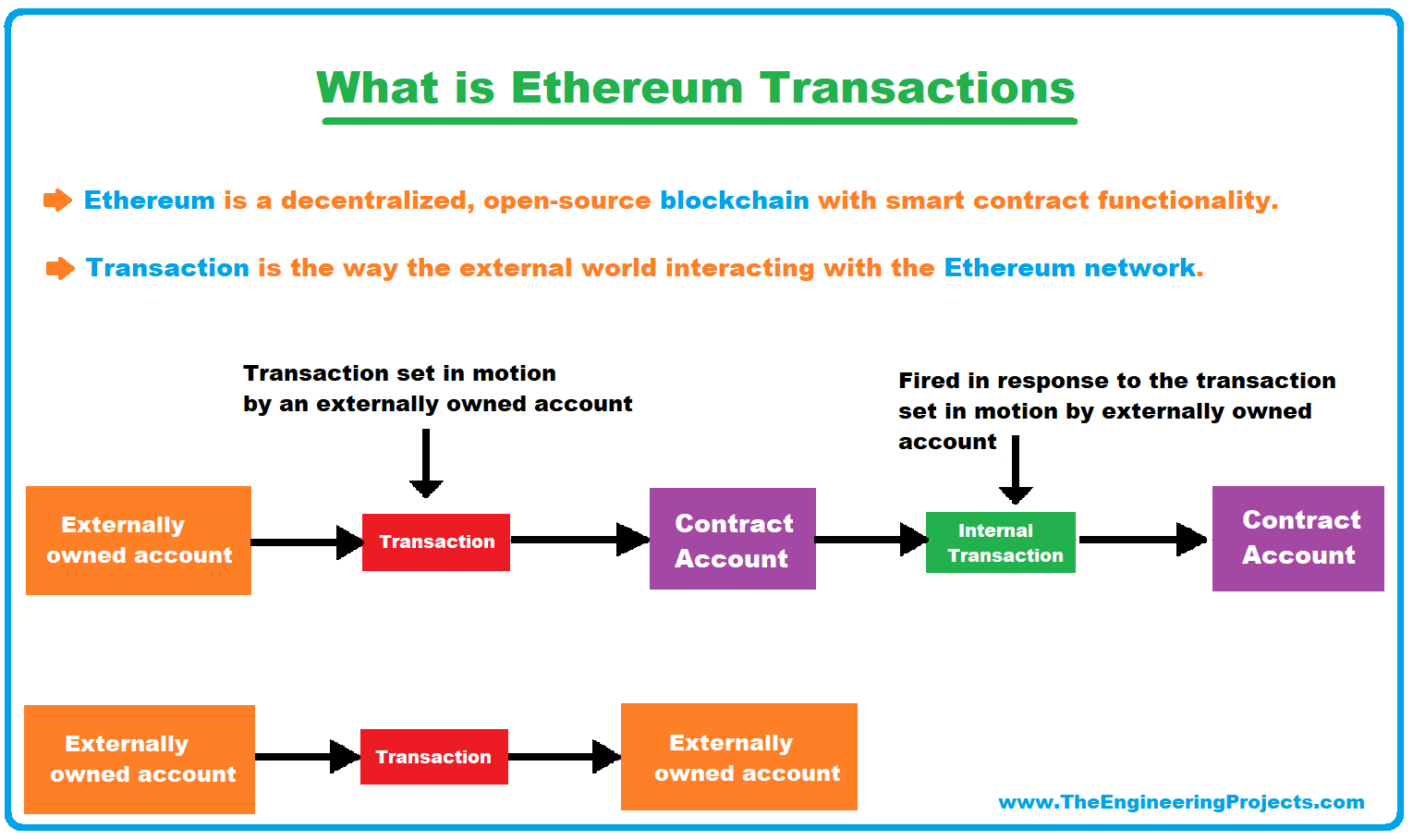 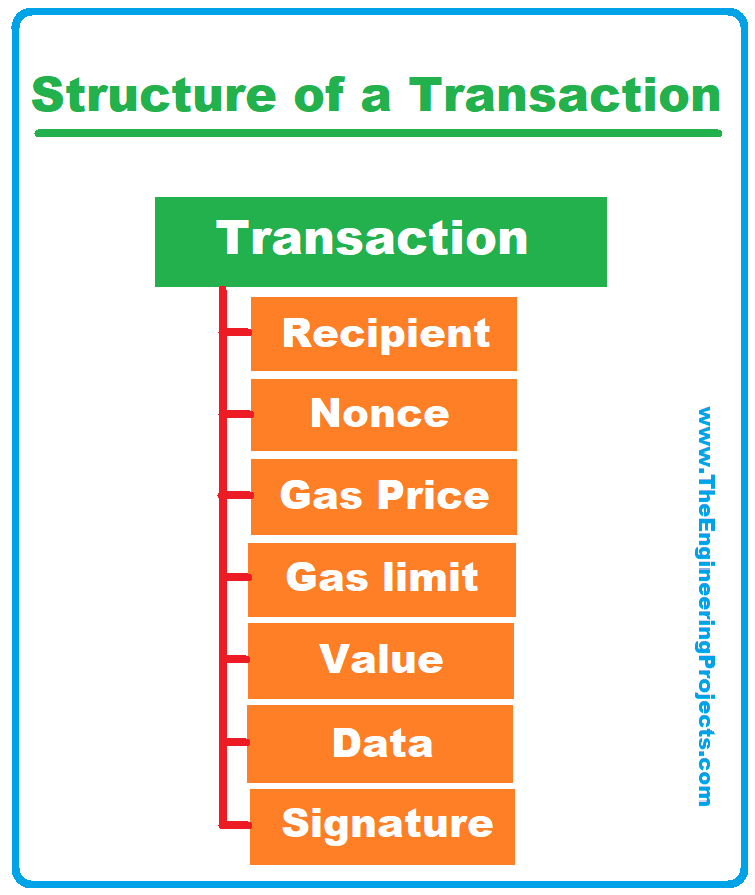 Any transaction in the Ethereum network has some specific components when it is transmitted to the network. Every node receives the transaction and stores it in its memory. The data of a transaction or the components are listed below:

These are the components included in a transaction. In the next section, I will discuss the types of transactions in the Ethereum blockchain. 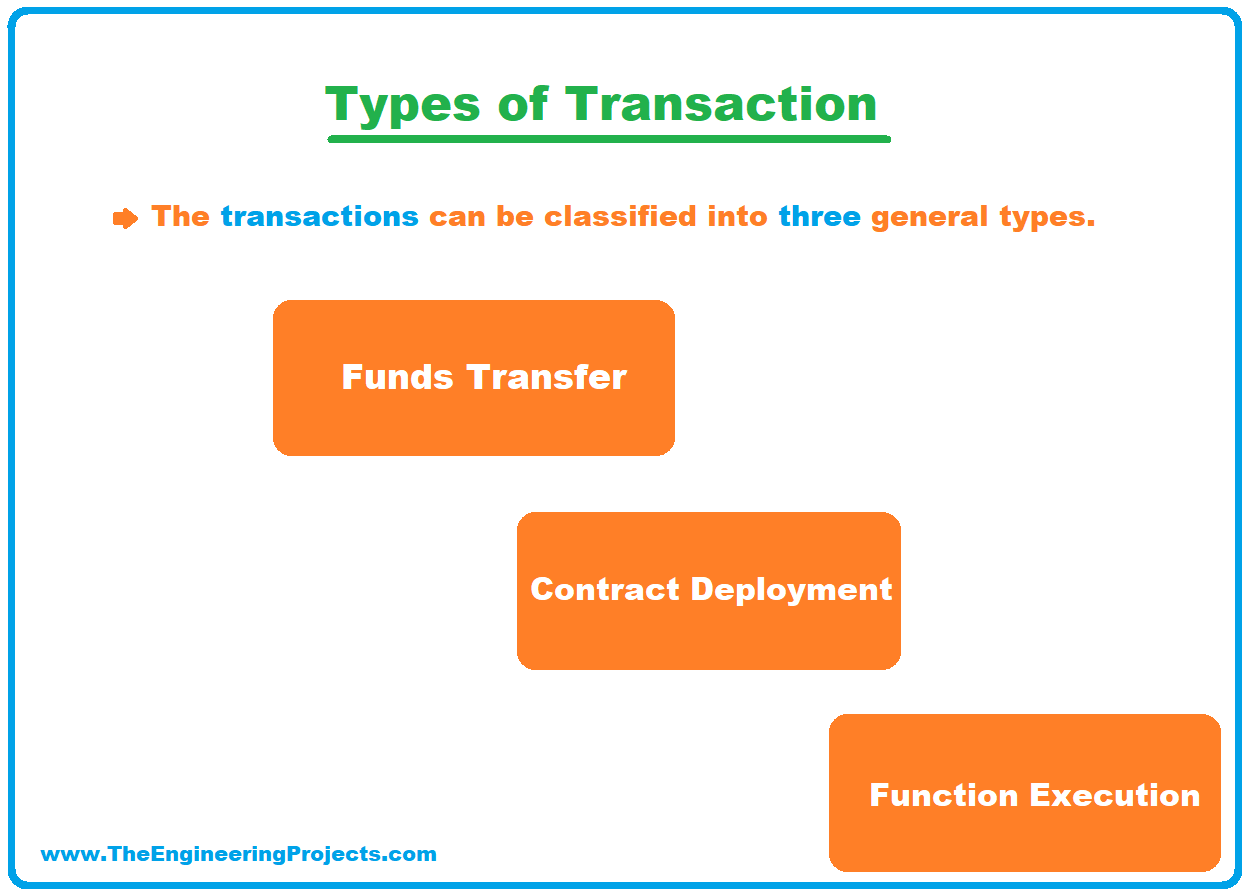 The transactions can be classified into three general types that are listed below and defined further. 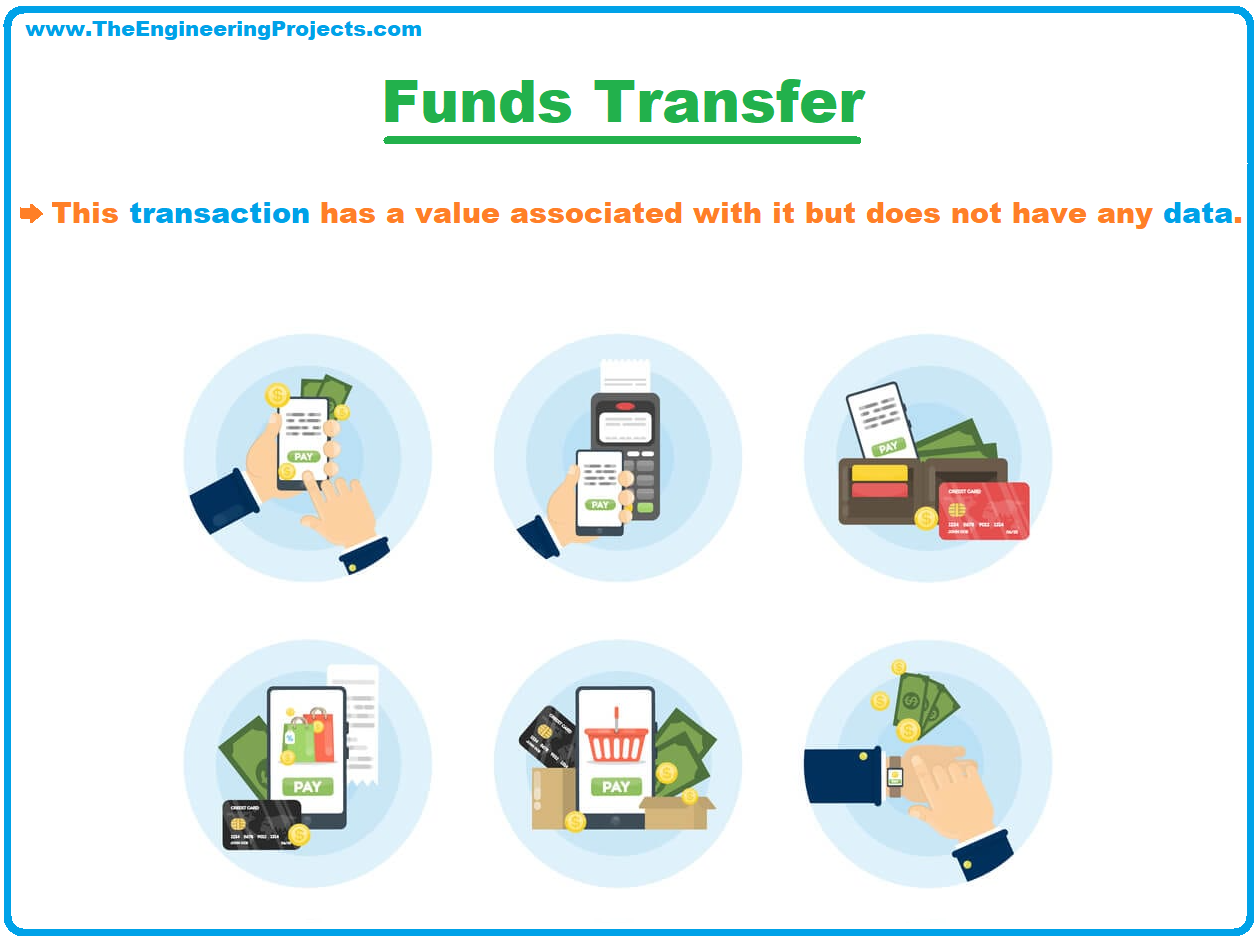 This type of transaction takes place whenever an account sends some funds (in form of ether) to another account. This transaction has a value associated with it but does not have any data. For example, when account A sends some money to account B for buying something. The gas price is set by the sender.

Whenever a contract is deployed on the Ethereum network, this transaction takes place. It has data that is the bytecode of the smart contract. There is no recipient for this kind of transaction. The gas limit must be enough for deploying a contract.

So, friends, this was a general classification of transactions. Up till now, you must have got an idea of a transaction and its components. The steps of a transaction generation till its confirmation can be listed as below:

This is the process through which a transaction passes. I hope you have an idea of it’s working. Next time I will be here with another topic. Till then, take care!