The architecture of blockchain is so unique that it inherently provides a lot of features to this technology. These features have benefits for several areas and sectors so let’s discuss these characteristic features.

We have already discussed the components of Blockchain in our previous tutorial Introduction to BlockChain Technology. Now, let’s understand the characteristics of Blockchain one by one: 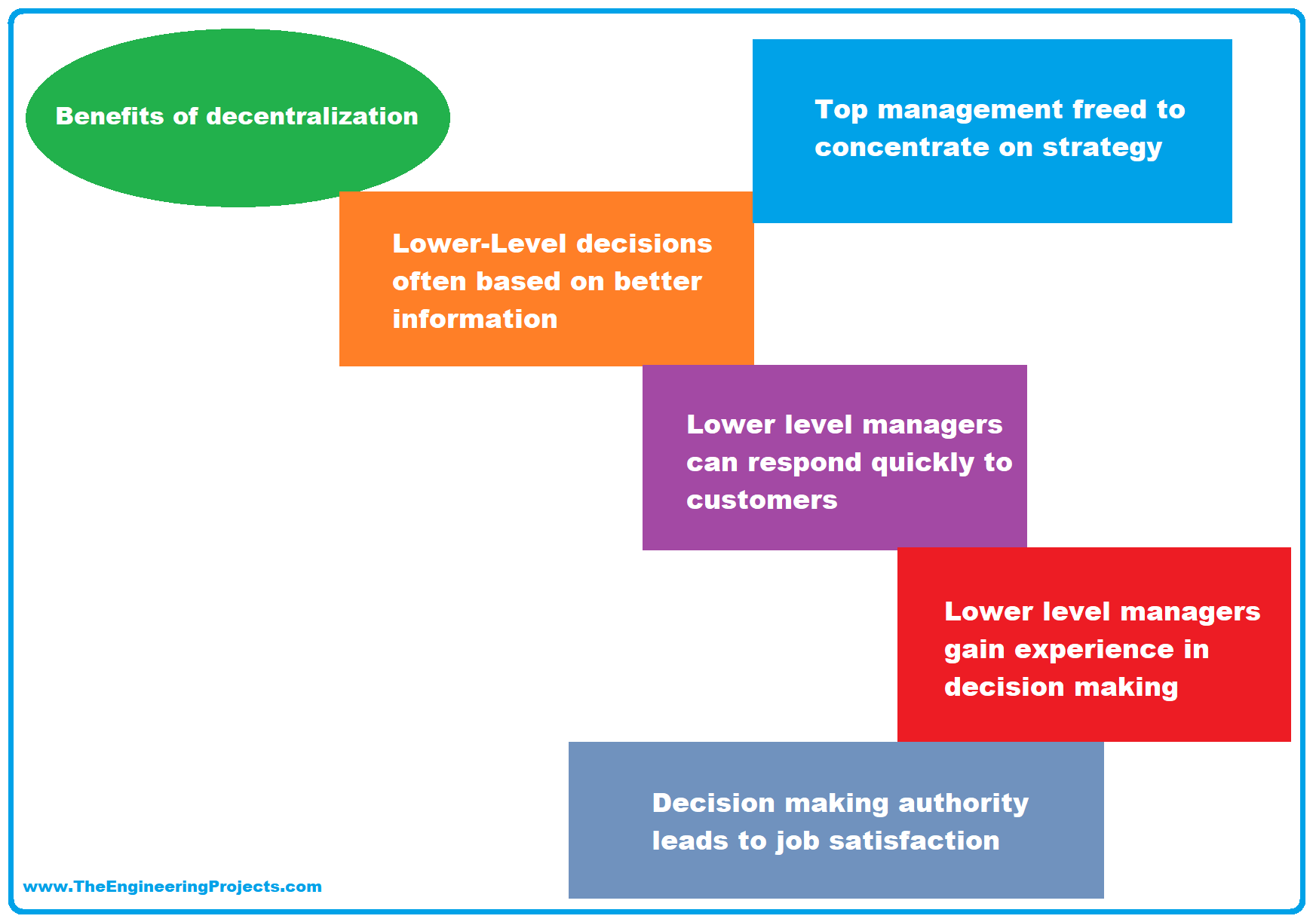 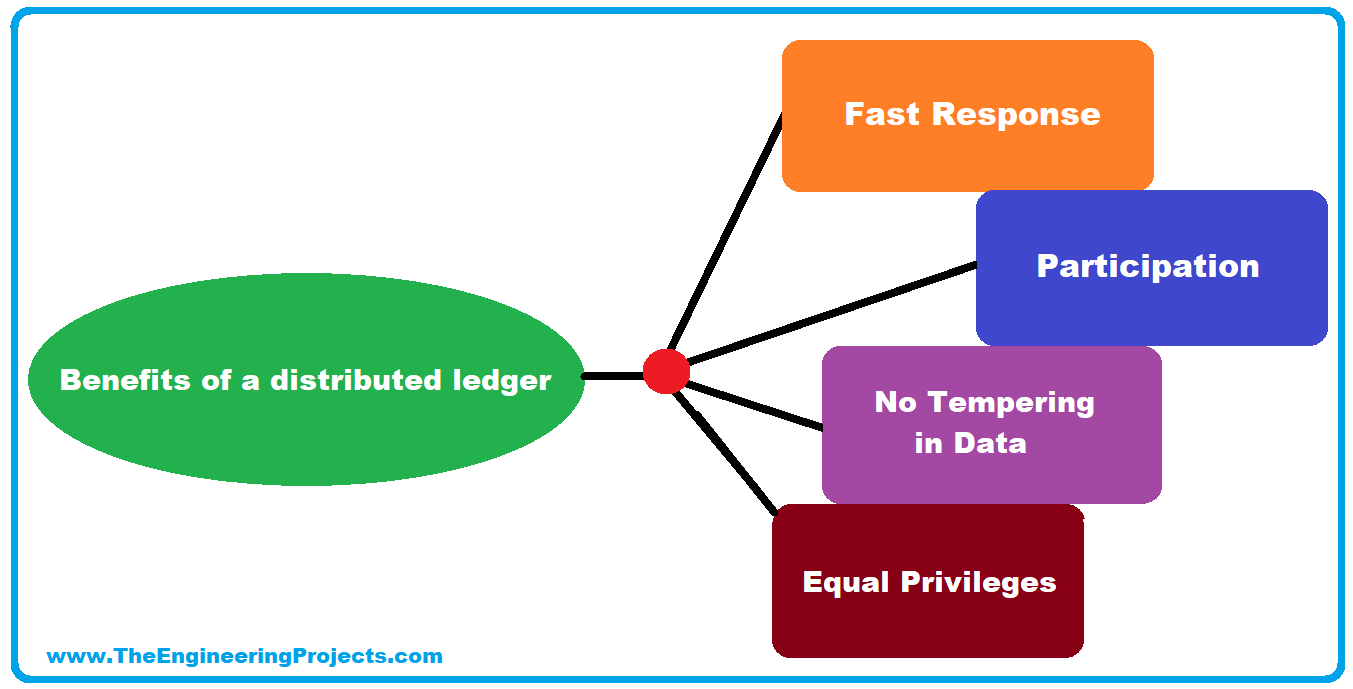 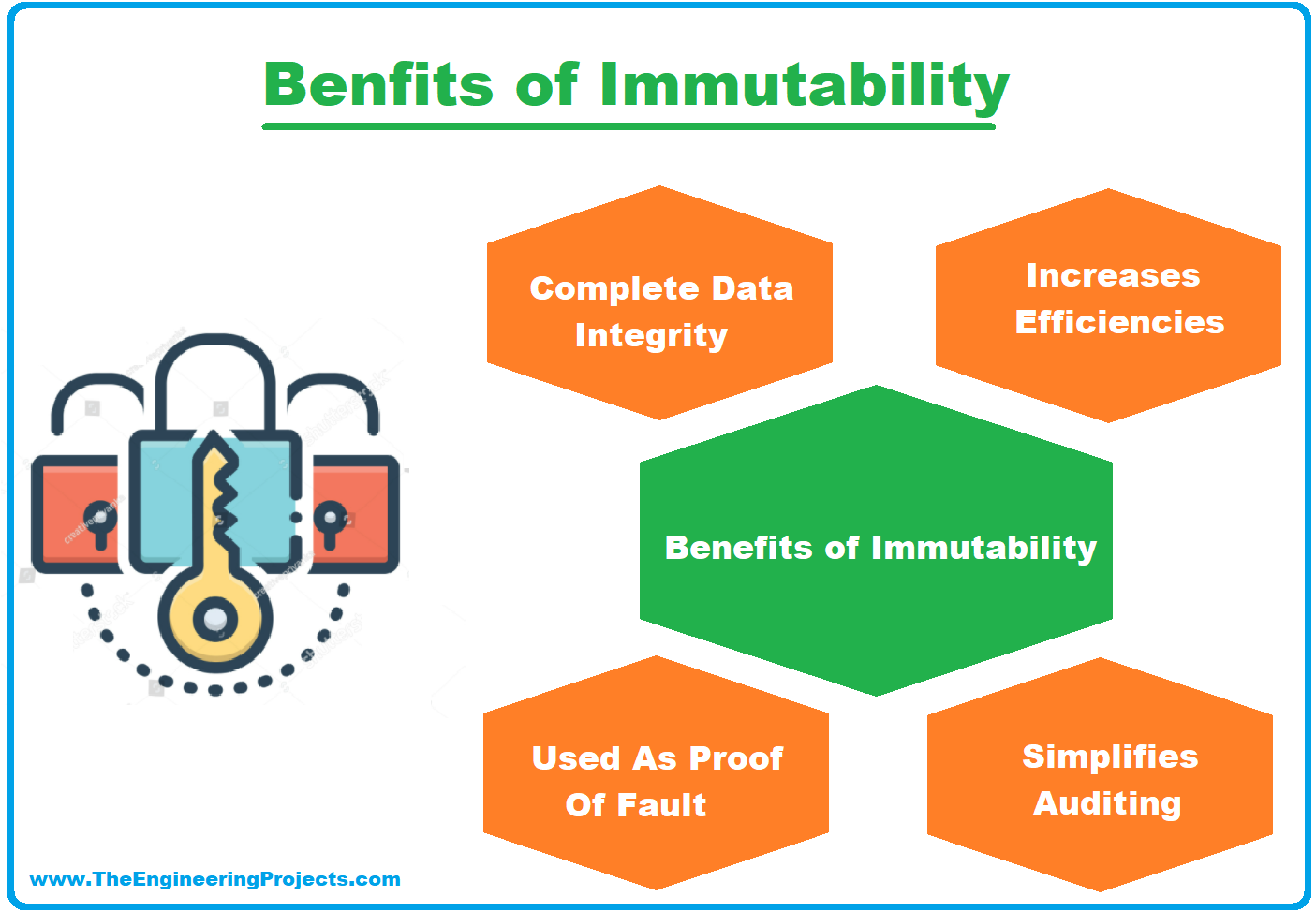 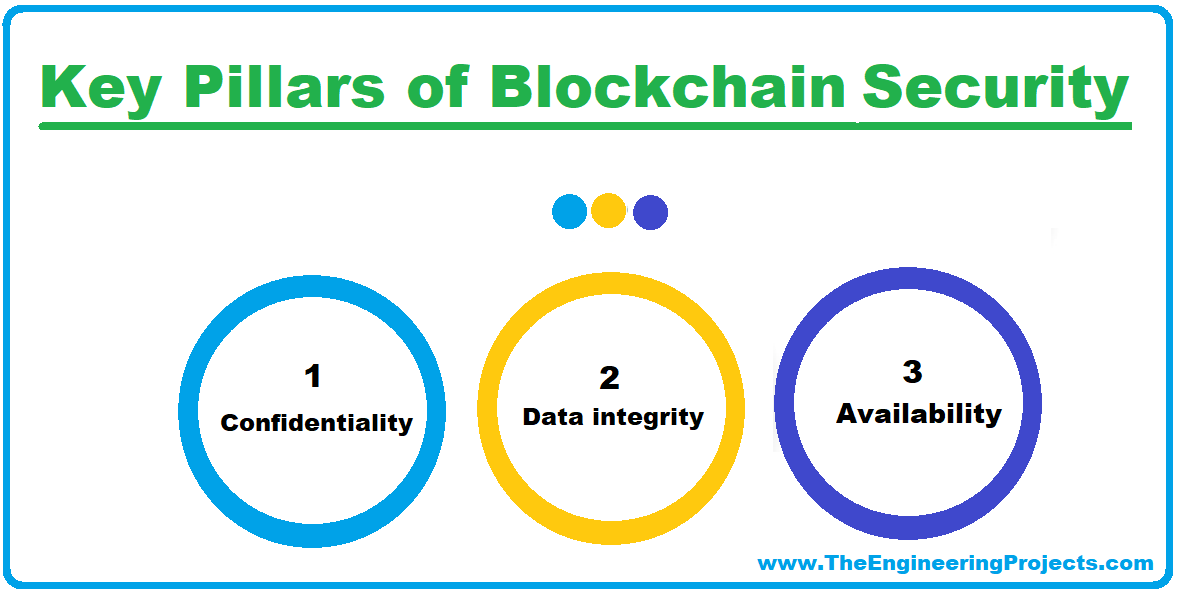 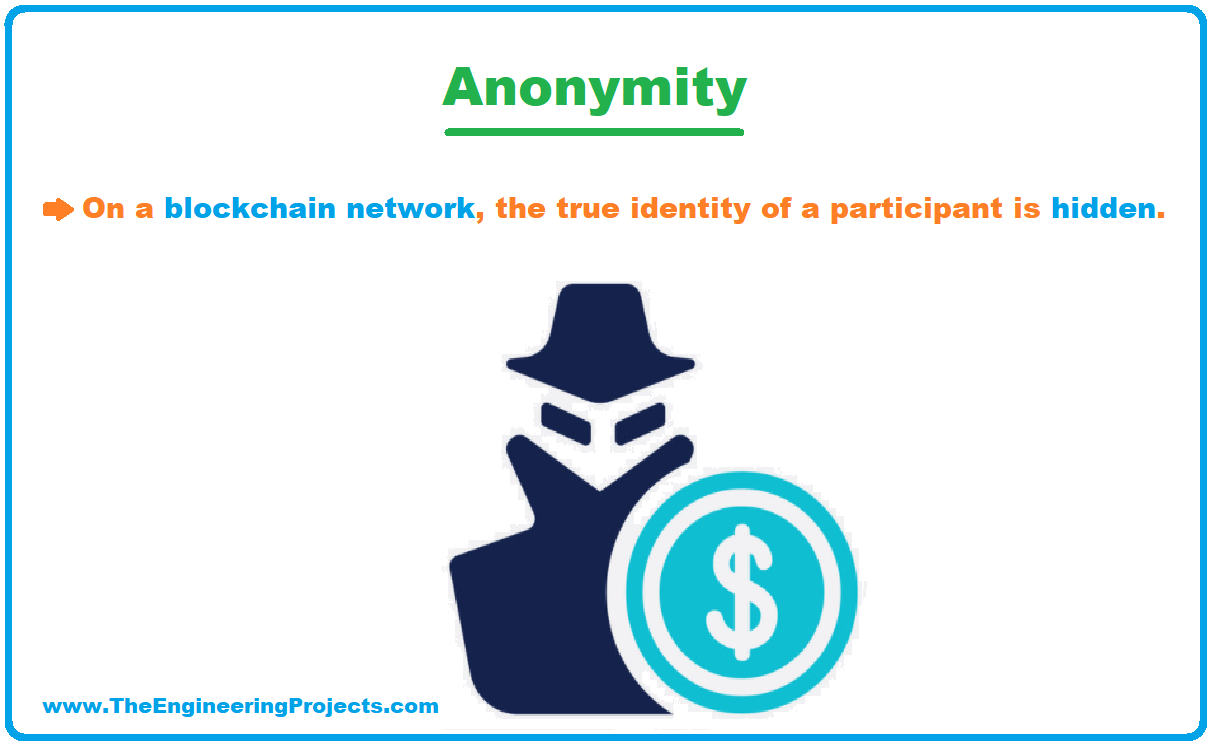 So, I have explained the basic characteristics of blockchain that make it unique from the traditional systems. I am hoping that you will get an idea of the benefits of blockchain after reading this article. I will come with another useful article next time. Till then, take care!