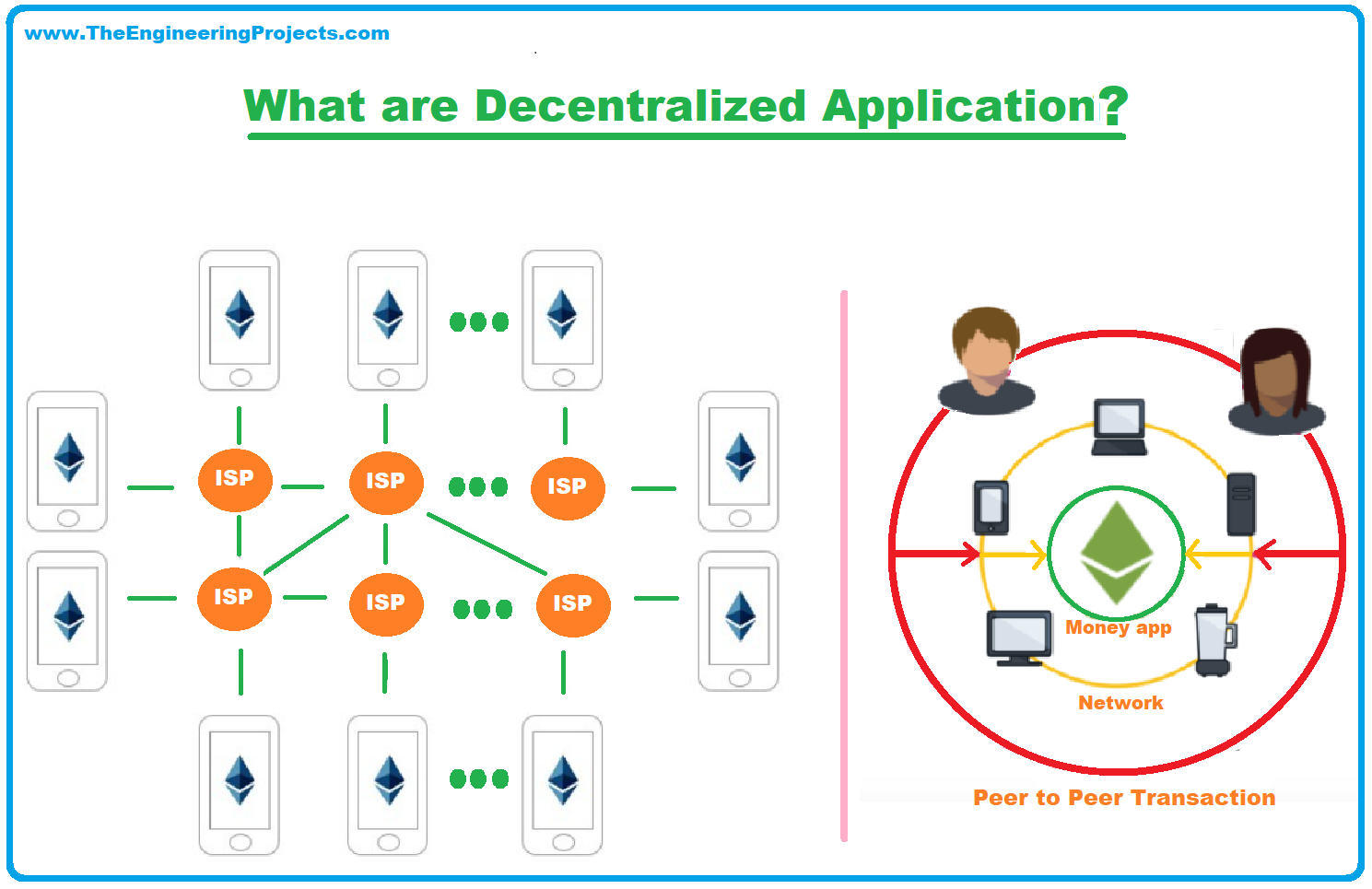 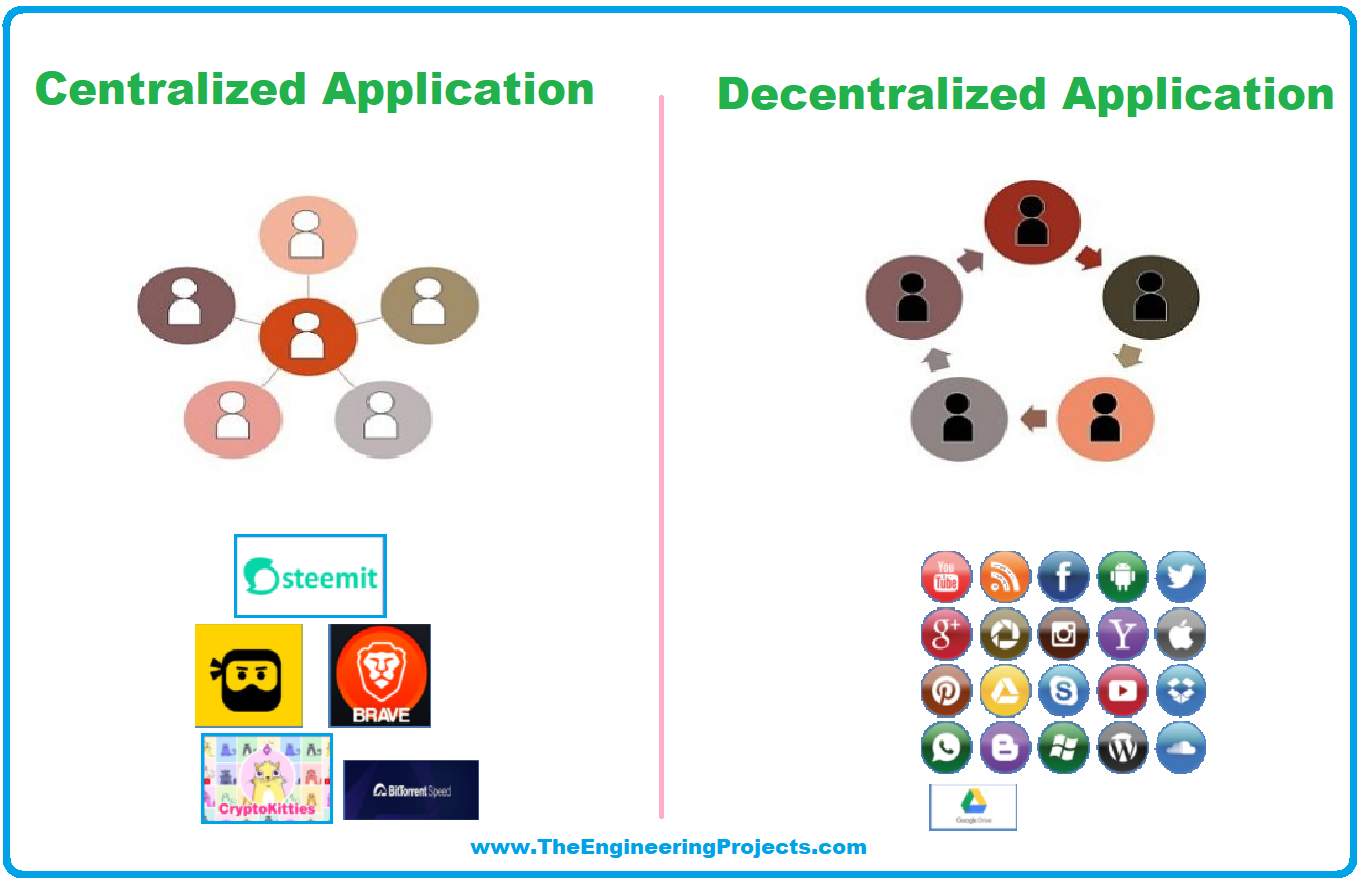 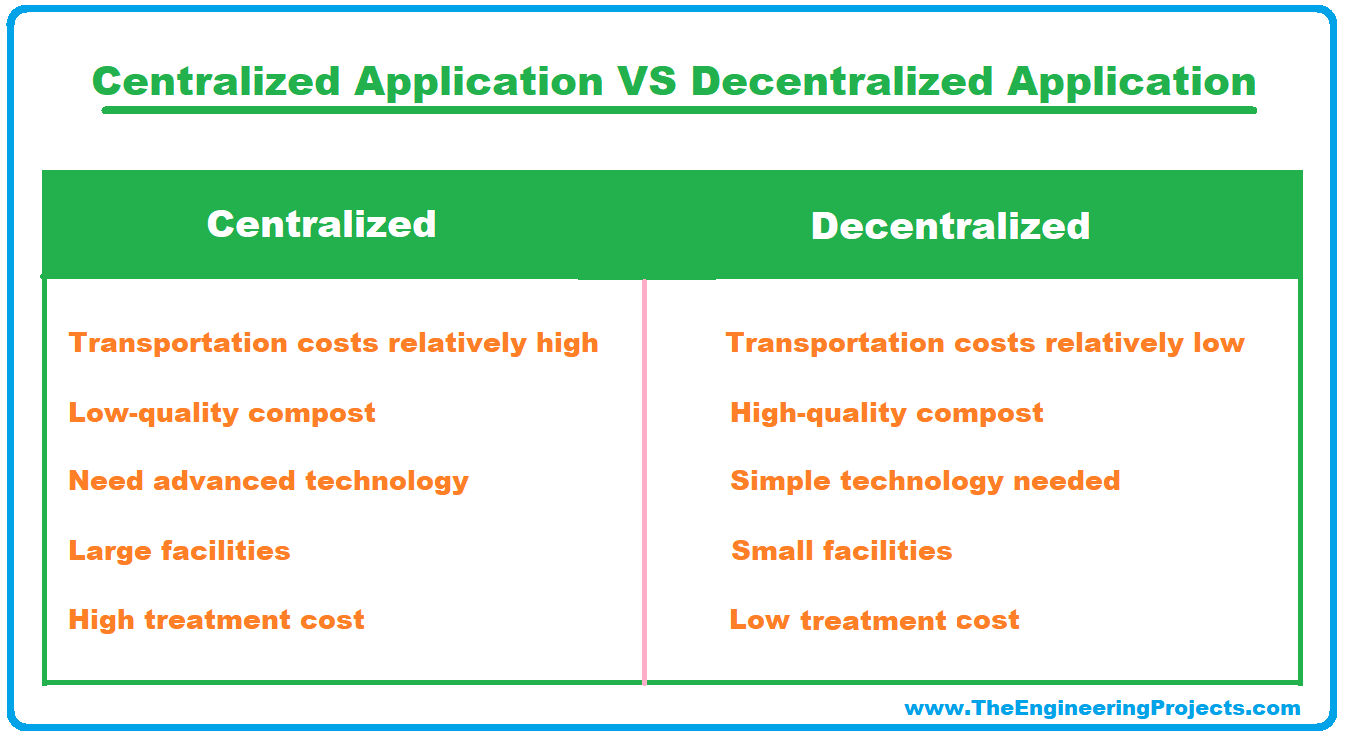 In the upcoming section, I am going to discuss smart contracts. We have already discussed them before. So we will try to make a connection of a dapp with smart contracts.

Features of a dApp 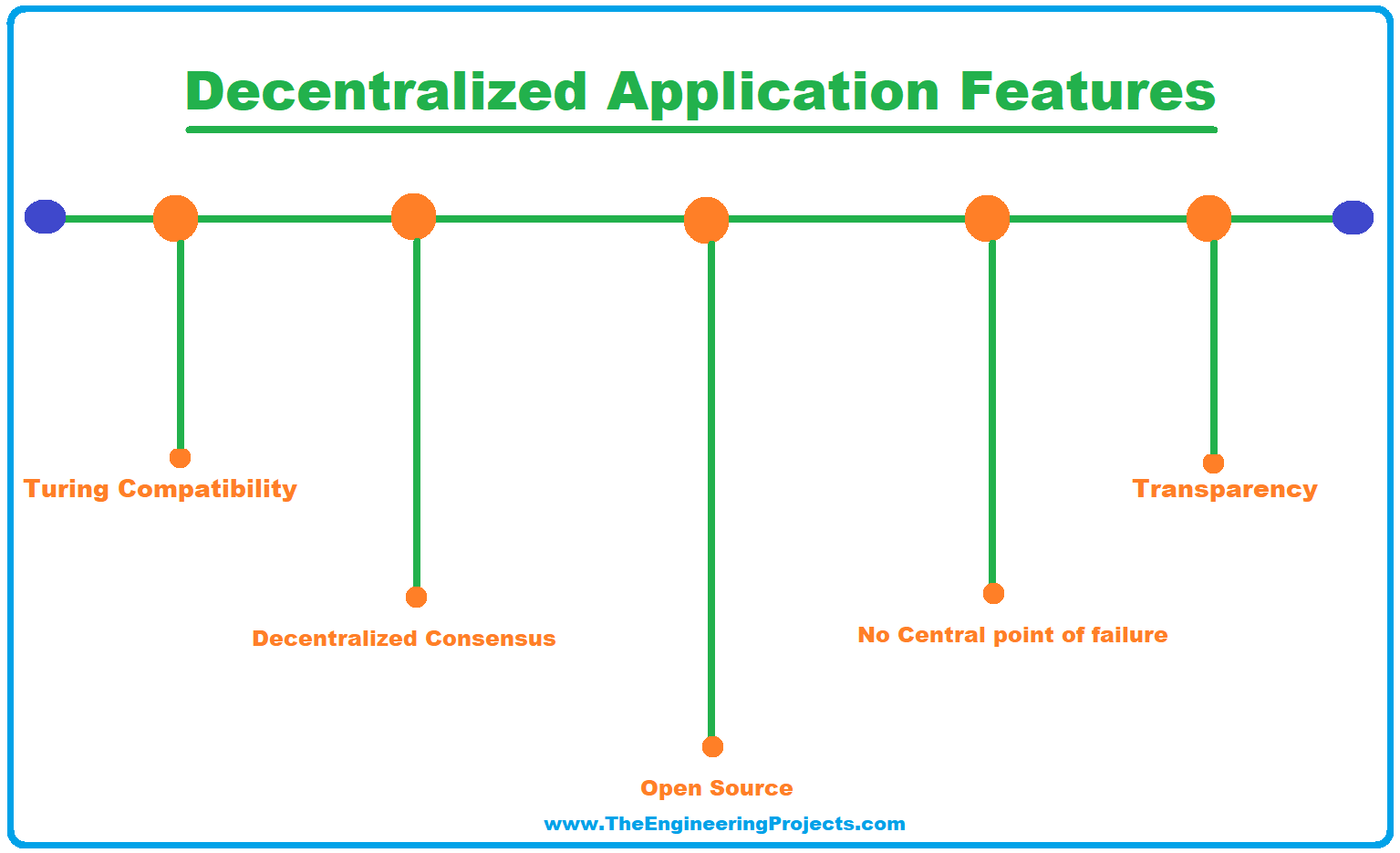 In this part of the tutorial, I will talk about the characteristics of a DApp that make it so useful. These are listed below:

These are some features of a decentralized application. Along with these features, some other points make Ethereum dApps different and usable. I am listing some of those exciting features below:

A variety of tools are available for developing dapps. Some of them are listed below: 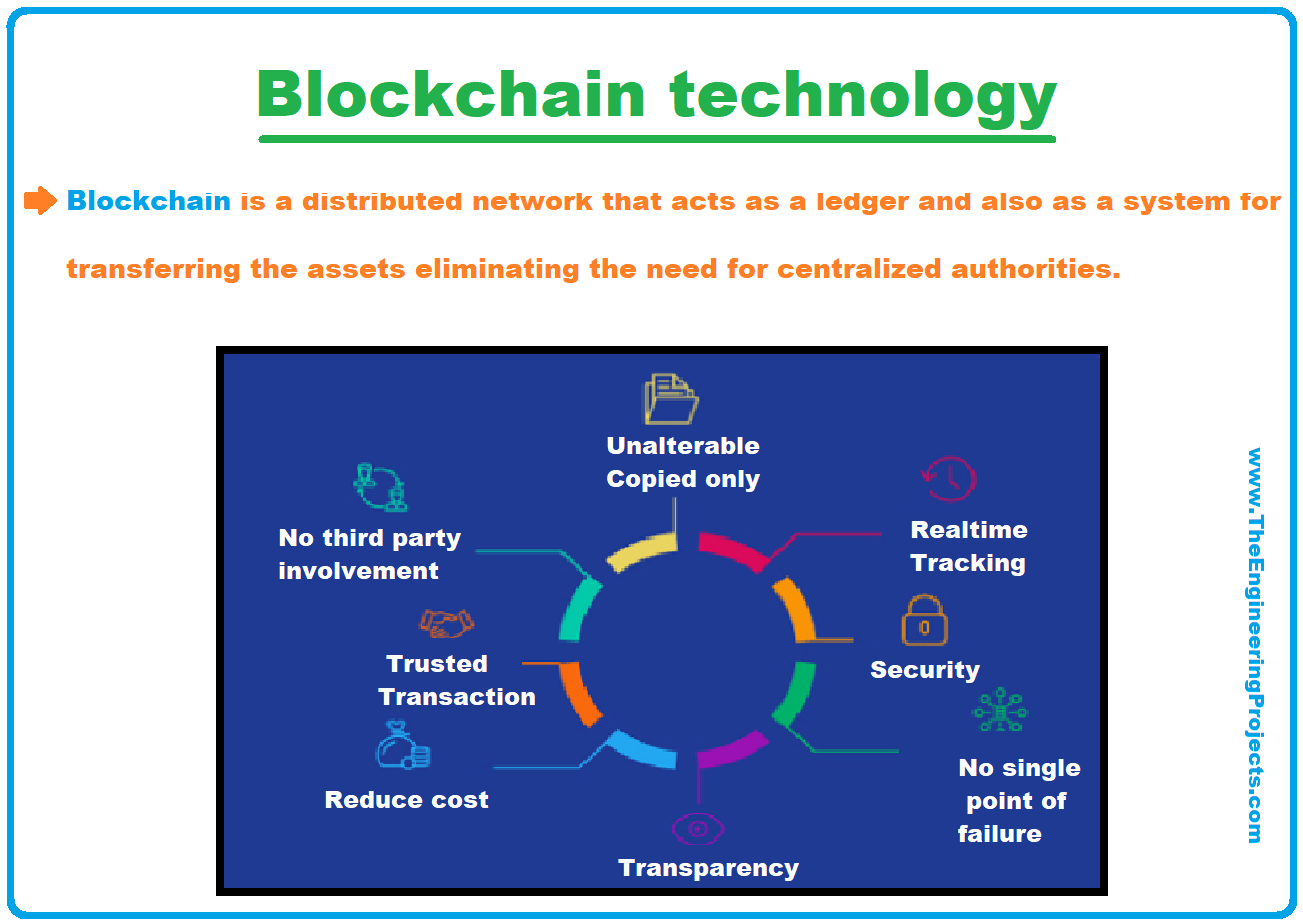 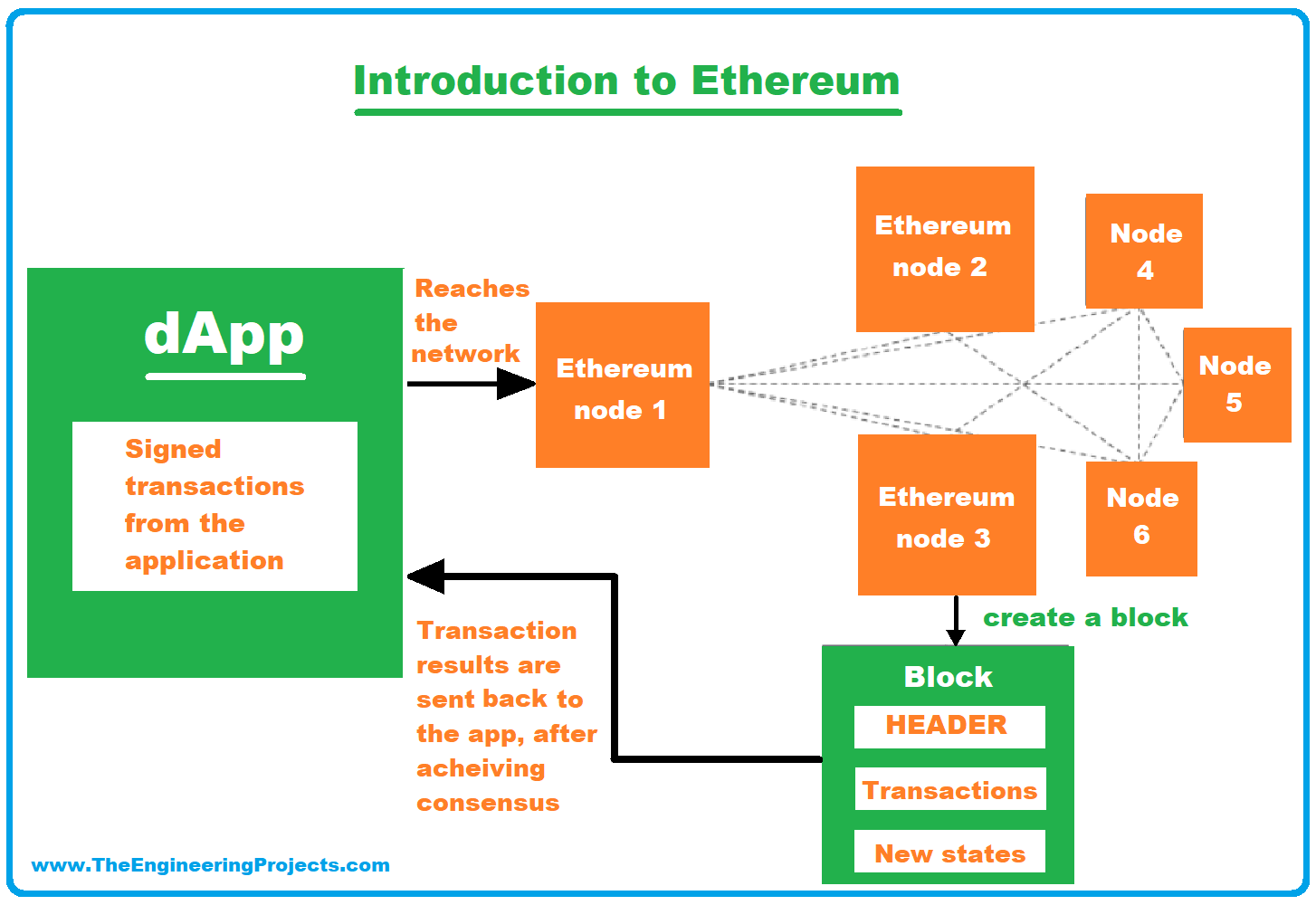 These are some of the tools that you need for developing a dApp. With that, I am concluding this article. I am hoping you have got some good information from this tutorial. Let me know if you have any queries. Take care, bye!