Operational amplifiers have a large no of applications and are most commonly use to perform some electronic operations like signal conditioning. When signals are transmitted over a long distances and what mostly happens is the strength of the signal is weakened. and some noise and disturbances are also included in it. to overcome these issues, we use repeater circuits and after some times the amplitude of signal is again boosted up with the help of operational amplifier. Similarly op-amp are also used for filtering of the signal. They are also used in logic designed projects to perform mathematical operations like addition, subtraction, integration and differentiation. The reason why operational amplifiers are much popular and are widely used in digital electronic circuits is that, they possess versatility.

Characteristics of an op-amp

Operational amplifier is a very important amplifier and used as a building block in various electronics projects. Op-amp possess the following features:

Now if we are using the operational amplifier in open loop condition then, the input voltages ‘V(in)’ will becomes zero and the Gain will become infinite.

Operational amplifiers have 2 differential inputs which are named as ‘Inverting’ and ‘non-inverting’ inputs. In actual case the operational amplifier only amplifies those inputs difference which is applied between its input terminals. The output generated at its terminals can be calculated by the formula given below:

Operational Amplifiers have a large no. of applications and some of them are given below as: 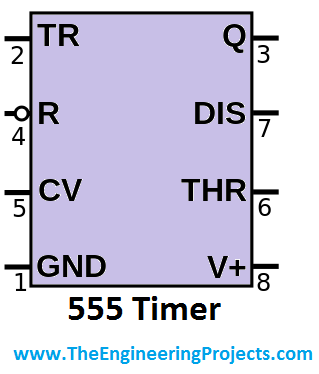 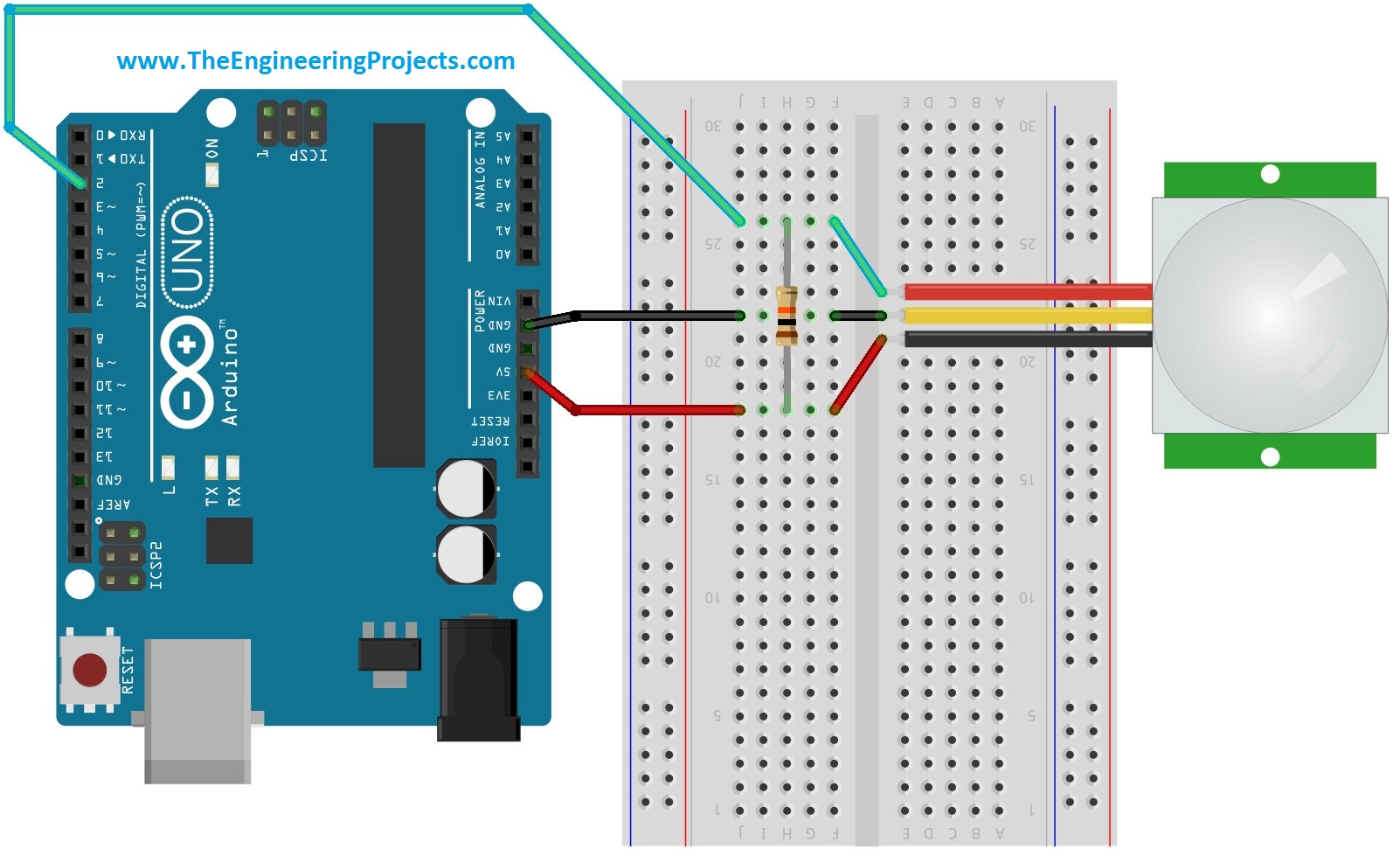