Hello friends, i hope you all are fine and enjoying. Today i am going to share a new project tutorial which is Interfacing PIR sensor with Arduino. First of all lets, have a little introduction about the basics and working of the PIR sensor. PIR sensors are in fact a Passive Infrared Sensor. PIR sensors are actually electronic sensors and they are used for motion detection. They are also used to detect the Infrared waves emitting from a particular object. You should also have a look at PIR Sensor Library for Proteus, using this library now you can easily simulate your PIR Sensor in Proteus software.

The construction of PIR sensor is very simple and easy to understand. In the bottom or you can say in the core of the PIR sensor we have a set of sensors which are made of pyro-electric materials. The properties of this material is that when this material is exposed to heat then, it generates energy. Different methods are used to to measure this energy generated by PIR sensor. On the top of the PIR sensor and above the internal sensors we have a small screen through which infrared radiations enters into sensor. When these radiations falls on the pyro-electric material then it generates energy. Generally the size of this sensor is very small and it is available in the form of thin film in market. Many other materials are also used in collaboration with pyro-electric material like galliam nitrite and cesium nitrate and all these materials take the form of an small integrated circuit.

The modern studies in the field of quantum physics tells us the fact each and every object when it is placed at a temperature above absolute zero, emits some energy in the form of heat and this heat energy is in fact the form of infrared radiations.  So an other question comes into mind that why our eyes can't see these waves? It is because that these waves have infrared wavelengths and his wavelength is invisible to human eyes. if you want to detect these waves then, you have to design a proper electronic circuit.

If you see closely the name of PIR sensor which is Passive Infrared Sensor. Passive elements are those elements that don't generate their own voltages or energy. They just only measures things. So we can say that this sensor is a passive infrared sensor and it doesn't generate anything by itself. It is only capable to measure the rediations emitted by other objects around it. It measures those raditions and do some desired calculations on them.

Interfacing of PIR Sensor with Arduino The code for interfacing Arduino micro controller with PIR sensor is given below as:

PIR sensors possess a no of applications and due to their low cost and much advanced features they are the main focus of different projects being made now a days. Some of their features and practical applications are listed below as:

Alright friends, that was all from today's post. If you have any questions, fell free to ask. Till next tutorial Take Care!!! :) 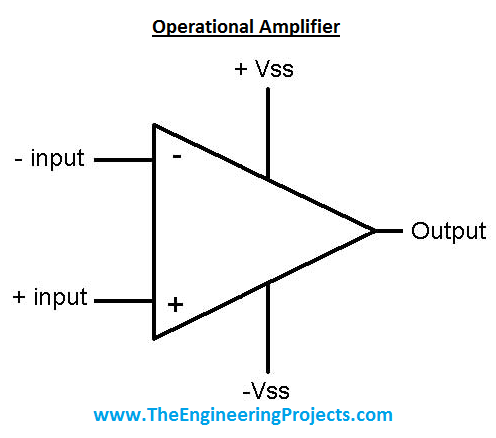 What is Operational Amplifier?

Previous
What is Serial Port