Before going into the detail of this tutorial, you must know the basic difference between stepper and DC motors. DC motors have only two input terminal one is positive and the other one is negative. You just have to provide the power supply and it will start rotating but this is not the case in stepper motor. The stepper motor which I will use in this tutorial, has six pins out of which four pins provide pulses or steps and the other two pins are power pins. So, in this tutorial I will control this six pins stepper motor using L298 motor controller and Arduino UNO board. Basically we can use stepper motor where precision is required. Stepper motor has wide range of applications e.g robotics, CNC machines, home automation etc. In simple word, we can say that stepper motor can be used where there is a need to move at particular angle. So, let’s get started with Stepper Motor Direction Control using Arduino:

In this tutorial we will learn how to make a program for Stepper Motor Direction Control using Arduino by sending dfferent commands from the serial port. First of all, I am going share the list of components used for this mini project.

I want to tell you a bit about the stepper motor because all the other components are discussed in detail in DC Motor Direction Control using Arduino.

Basically, stepper motors are like the DC motors that rotate in discrete steps. They have multiple arranged coils and they are usually known as phases. Motor will rotate one step at a time if we energize each phase sequence. High levels of precision can be achieved by controlling the stepper motor with computer. Steppers motors are available in the market in many different sizes. The speed of the stepper motor is controlled by frequency of pulses generated. They have wide range of applications like hard disk drives, robotics, telescope, antenna, toys etc. A six wire stepper motor is shown in the figure below. I have also controlled the stepper motor using PIC micro controller so I would suggest all of you to first go through that tutorial before going into the details of this tutorial. That’s all from the tutorial Stepper Motor Direction Control using Arduino. I hope you enjoyed this tutorial. If you face any sort of problem, you can ask me anytime without feeling any kind of hesitation. I will try my level best to solve your problem in a better way if possible. I will explore Arduino by making different projects on it. Till then, Take care 🙂 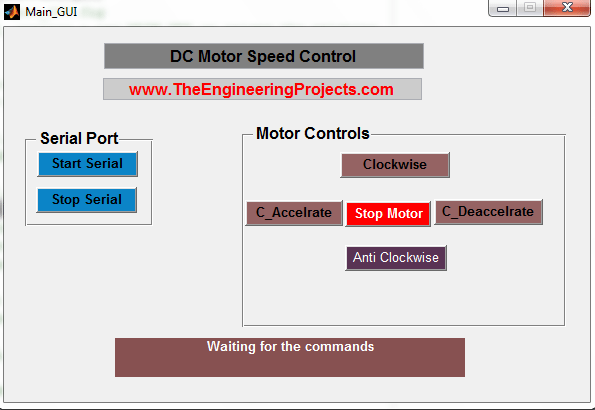 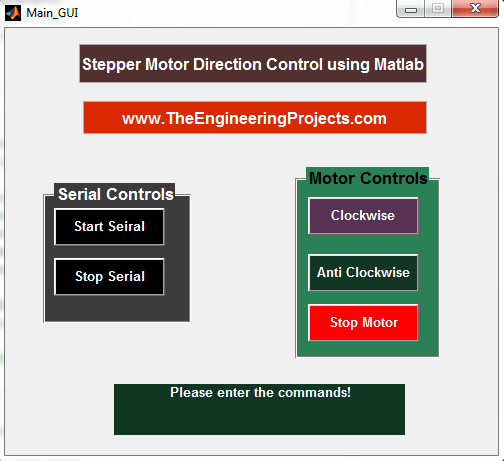