Hello everyone, I hope you all are doing great. Today, I am going to share a new Project which is Smart Blind Stick using Arduino in Proteus ISIS. I have designed its complete Simulation which I am gonna share today.  We have designed this Proteus simulation off Smart Blind Stick after quite a lot of effort that’s why its not free. We have placed a small amount on it and you can buy it from our shop via PayPal. You need to click on above button in order to buy this project’s code and Simulation. If you have any problem in understanding this project, then you can ask in comments and I will try my best to resolve your issues.

Smart Blind Stick project is designed quite a lot in engineering universities. That’s why, I thought of sharing this simulation. Although its a Proteus Simulation but if you wanna design it on hardware then this code will work perfectly fine as I have tested it on hardware. If you got into any trouble in running this simulation then you can also send me message via Contact Form and I will surely help you out. So, let’s get started with Smart Blind Stick using Arduino in Proteus ISIS: 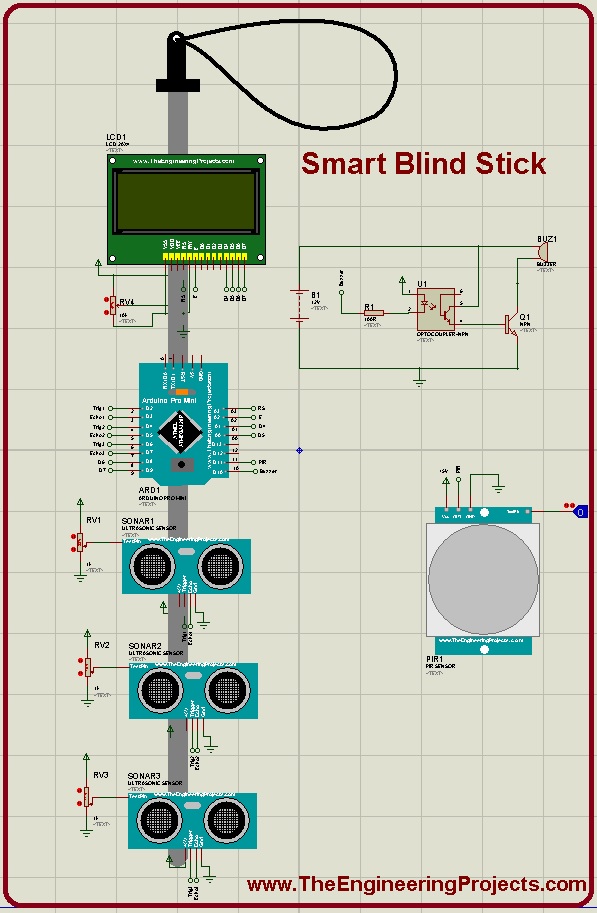 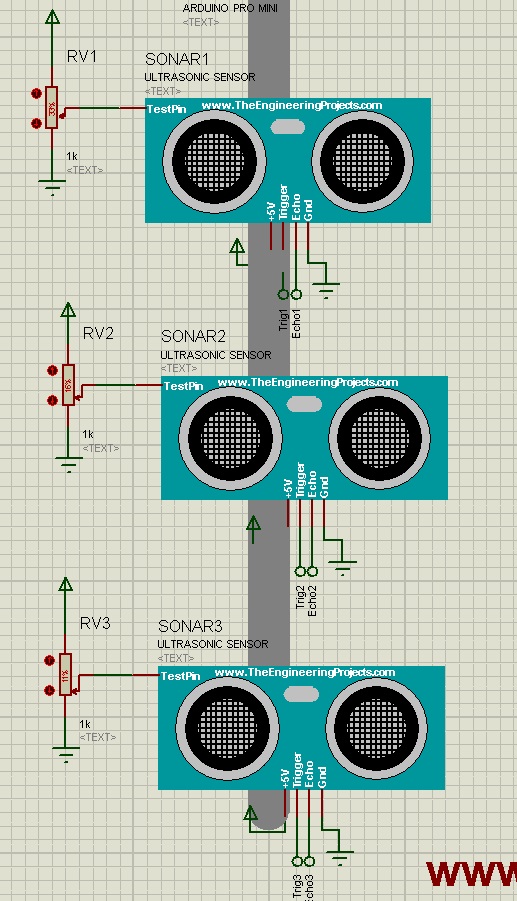 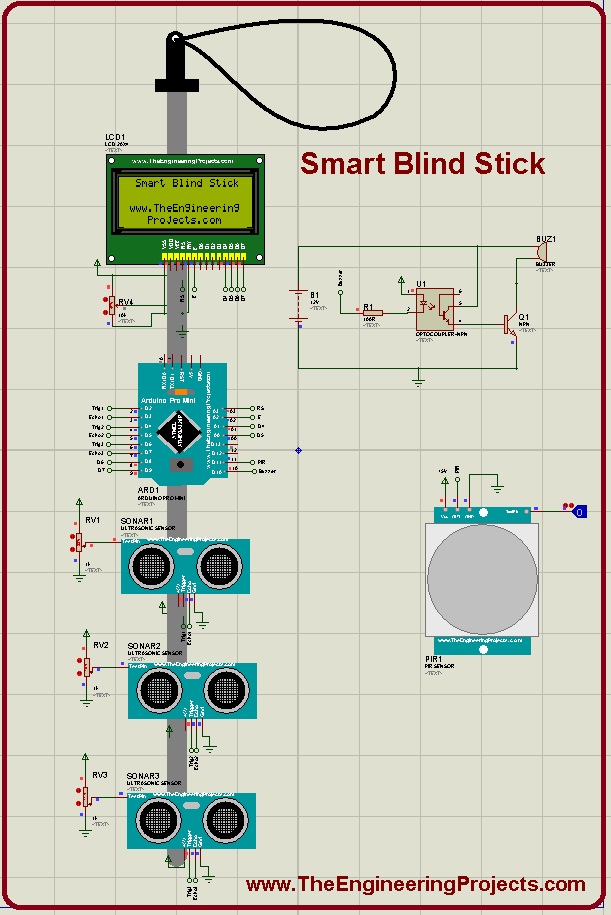 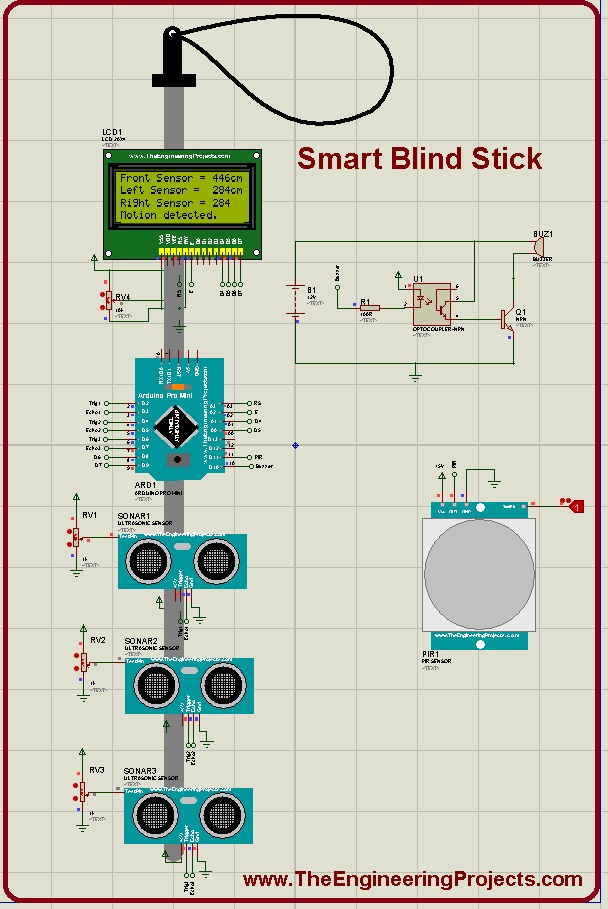 If you want to buy this project then, you must first watch this video, so that you got the idea of what you are buying. That’s all for today. I hope you have enjoyed this Smart Blind Stick. Till next tutorial, take care and have fun !!! 🙂