Hello friends, I hope you are all fine will be doing something interesting in your life. In today’s tutorial, we are gonna have a look at detailed Introduction to Arduino Zero. Arduino Zero is a Microcontroller device. It is a 32-bit extension of UNO series. Its main features are Atmel Embedded Debugger (EDBG), it provides a full debug interface without additional hardware. This board provides a platform of new inventory projects in smart IoT devices, high technology automation, robotics and much more.

As, Electronic devices coming in our life, they have become cheaper and performing more functions then there predecessor. The microcontroller was introduced in the industry to make our task easy in electronic devices and projects. Arduino Zero is a valuable addition in the electronics industry. It providing the improvement in Arduino role in our projects. In today’s I will explain about Its pinout, projects, working, protocol, etc. So let’s started with Introduction to Arduino Zero.

There are main twenty pinouts of Arduino Zero, let’s discuss which are most important and mostly used. 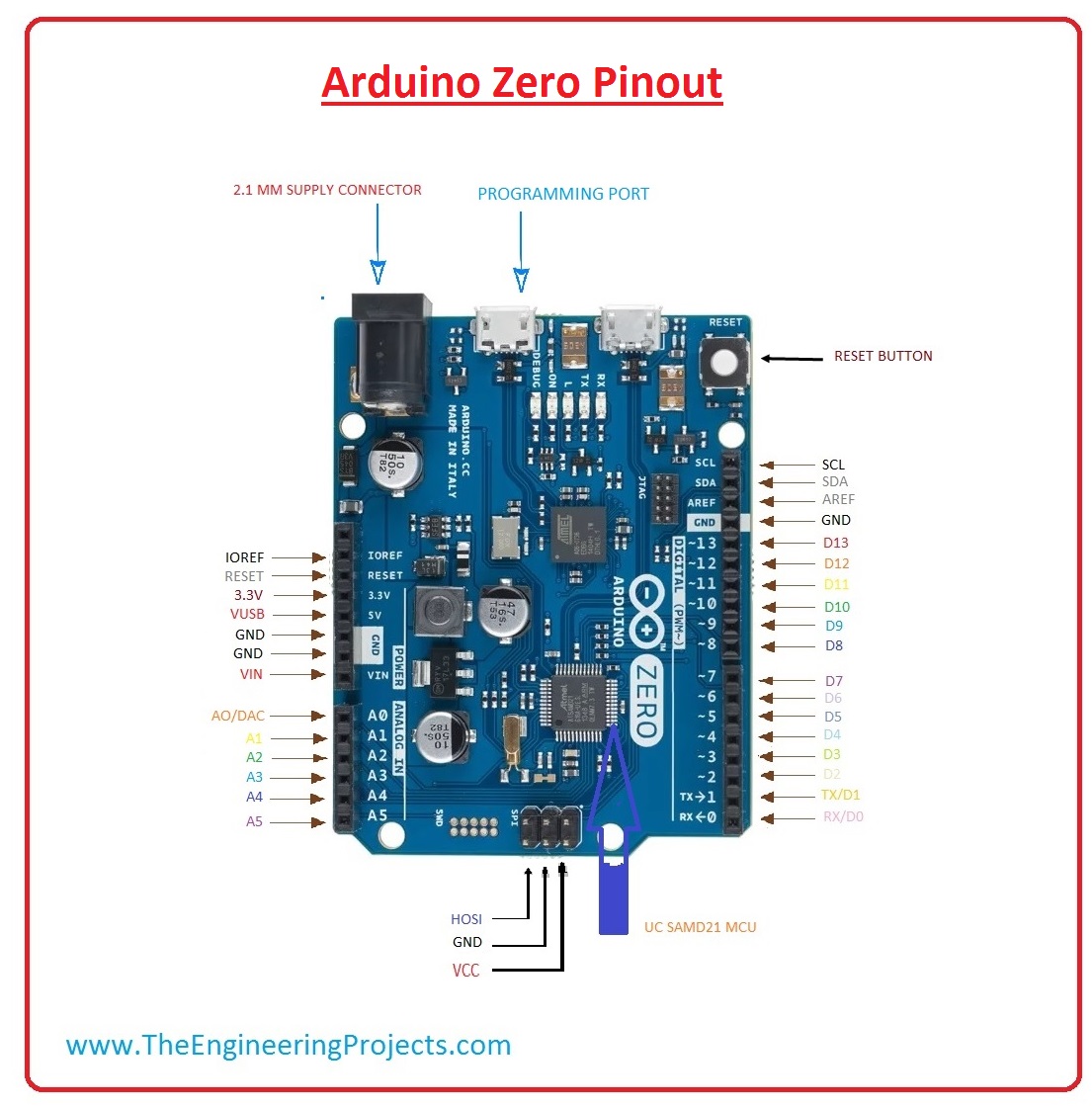 These are some specification of Arduino Zero:

For a better understanding of Arduino Zero, we discuss its use in project By an example.

These are some applications of Arduino Zero. We can use it as a parking Lot Counter.

So, friends, this was all about Arduino Zero. If you any question regards it, you ask in comment box. I will resolve your queries. Thanks for reading. Take care until next post… 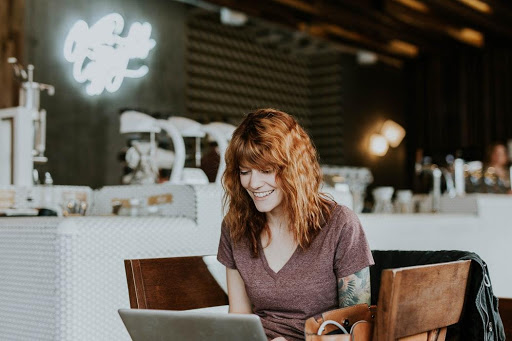 Distance Education - How Did It Grow for The Last Years

Previous
7 Tools which every Programmer should use 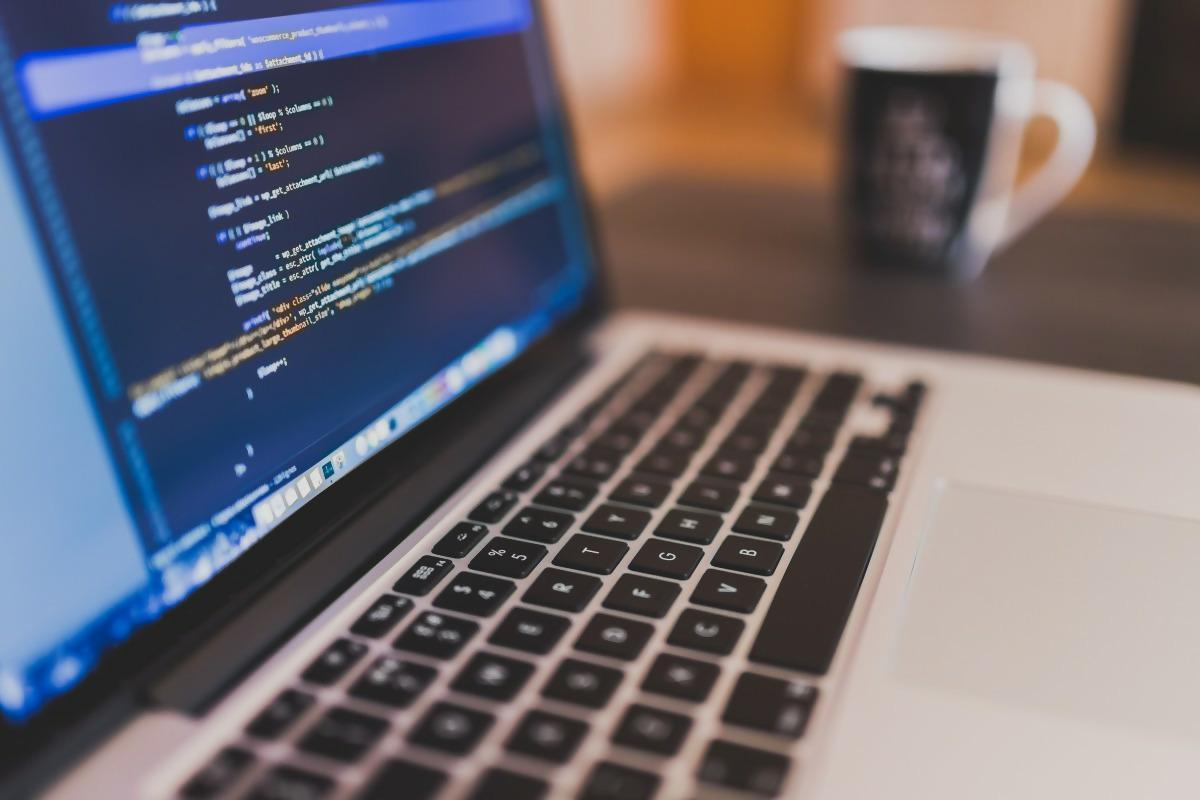