Hey Fellas! Hope you are getting along with life pretty well. This post is another addition in this Arduino Tutorial for Beginners series. Today, I'll discuss How to use analogWrite in Arduino? The analogWrite is mainly used to update the status of analog pins and is also used to map the analog values on the PWM (Pulse Width Modulation) pins.You can check the article that I have posted previously on How to use analogRead in the Arduino - this command addresses the analog pins on the board and reads its status, while today's one does the exact opposite.In this post, I'll try to break down each and everything related to analogWrite in simple steps, so you can grab the main idea pretty well. Let's jump right in.

How to use analogWrite in Arduino?

Note: The analogWrite command doesn't return or store any value, unlike analogRead that returns value anywhere between 0 to 1023 depending on the voltage it gets in return from the connected sensor or device.
The Arduino IDE is an official software used to program the Arduino Boards. It is an open source software, giving you the flexibility to program the Arduino Board as per your technical needs and requirements. It is free of cost and help is readily available on the Arduino site in case you feel any difficulty in shaping the desired code on the board.That’s all for now. I'll be writing more articles on how to code Arduino. If you are feeling skeptical about anything, making it difficult for you to grab the basic idea, you can approach me in the comment section below. I’d love to help you the best way I can. In the coming tutorial, we will have a look at How to use Arduino PWM Pins. Thanks for reading the article. 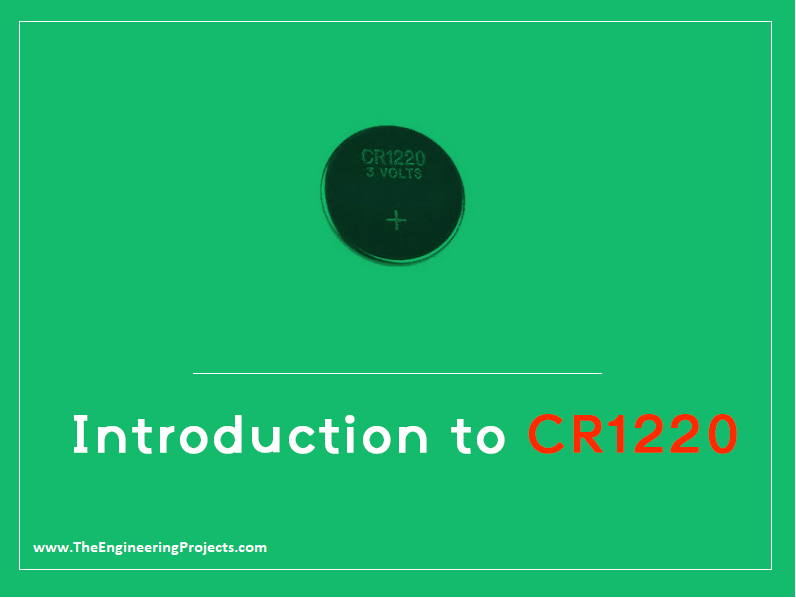 Previous
Why Investing in Solar Energy is a Good Idea