Hello friends, I hope you all are fine and enjoying. I have been working on a project these days and one portion of my current project includes the NRF24L01 Arduino Interfacing. So, I thought why not share this knowledge with you people, I hope you will learn something new and more interesting. If you don't know much about it, then you should have a look at Introduction to NRF24L01.

Before staring this interfacing of Arduino with 24L01, lets have a little introduction of nrf24l01 module. NRF24L01 is, in fact, a Radio Transceiver module and it operates on 2.4 GHz frequency. This module is a by default half- duplex fabricated module and it has the capability to send and receive data simultaneously. It's a very cheap & small sized module but it's features are astonishing. For example this module is capable of sending from 1 to 25 bytes of raw data simultaneously and the data transmission rate is up to 1 mega bytes per second. If we summarize all the features of this small size but big capability module then, we can say that:

Now above discussion was a brief introduction about NRF24l01 module. Now lets move towards the major theme of our project which is Interfacing of arduino with NRF24l01 module.
Note:

Arduino is a very powerful and versatile microcontroller board and it gives us the ease to perform multitasking. NRF24l01 has total 8 pins. The pin configuration and the function of each pin is described below: In order to do this Arduino with NRF24L01 communication, you will need two Arduino boards and two NRF24L01 modules. Now I suppose that you have these 4 items in your hand. So, first of all, let's do the transmitter side of NRF24L01 Arduino Interfacing. 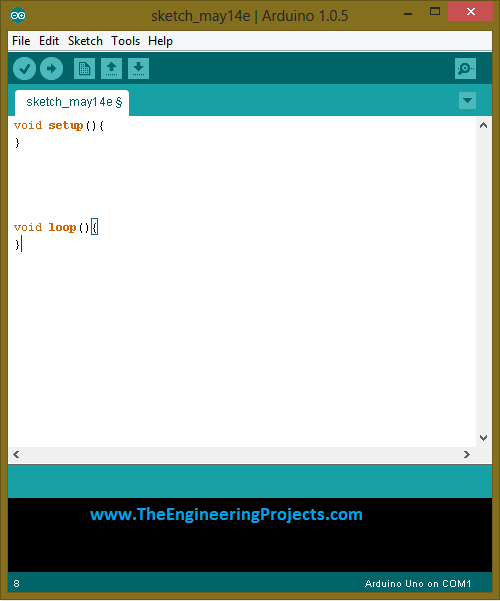 Getting Started with Arduino Programming 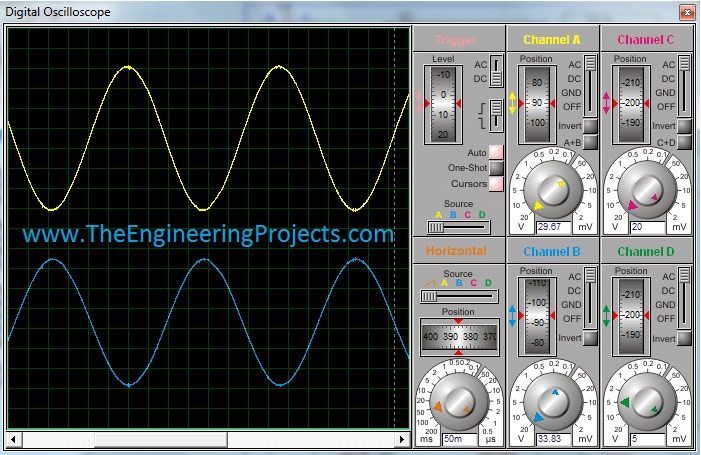