Hello friends, hope you all are fine and having fun with life. Today, I am going to share DC Motor Direction Control with Arduino. I have designed a complete simulation in Proteus, which will help you in understanding the controlling of DC motor. I would recommend you to first read How to Control relay in Proteus ISIS which will help you in understanding the functionality of relays because in today's tutorial, I have used relays to do the DC Motor Direction Control. I have already posted a tutorial on DC Motor Drive Circuit in Proteus ISIS. So, that's all for today. Hopefully now you have got the idea of How to do DC Motor Direction Control with Arduino in Proteus ISIS. In the next tutorial, I am gonna add speed control of DC Motor. So, till then take care and have fun. :) 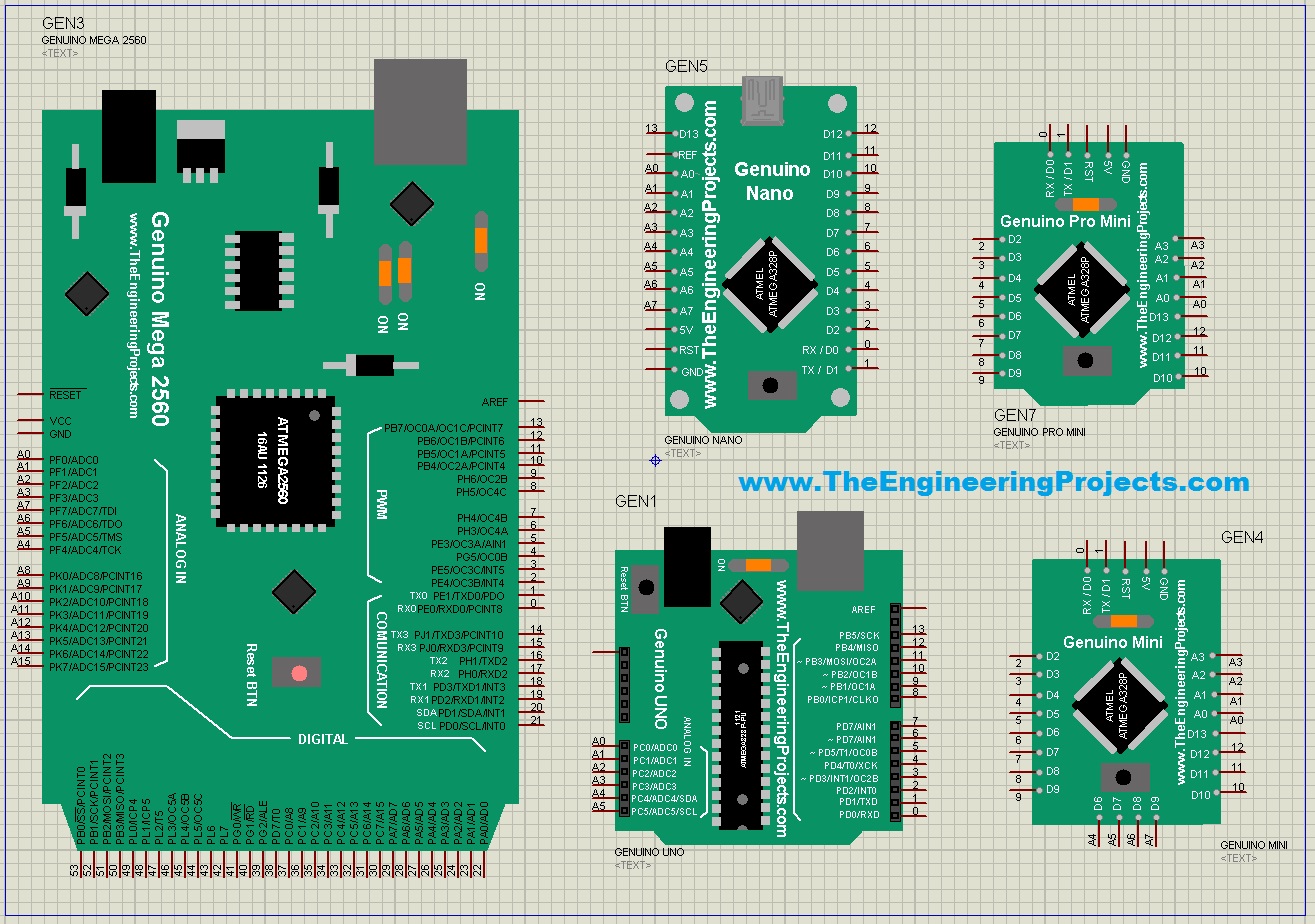 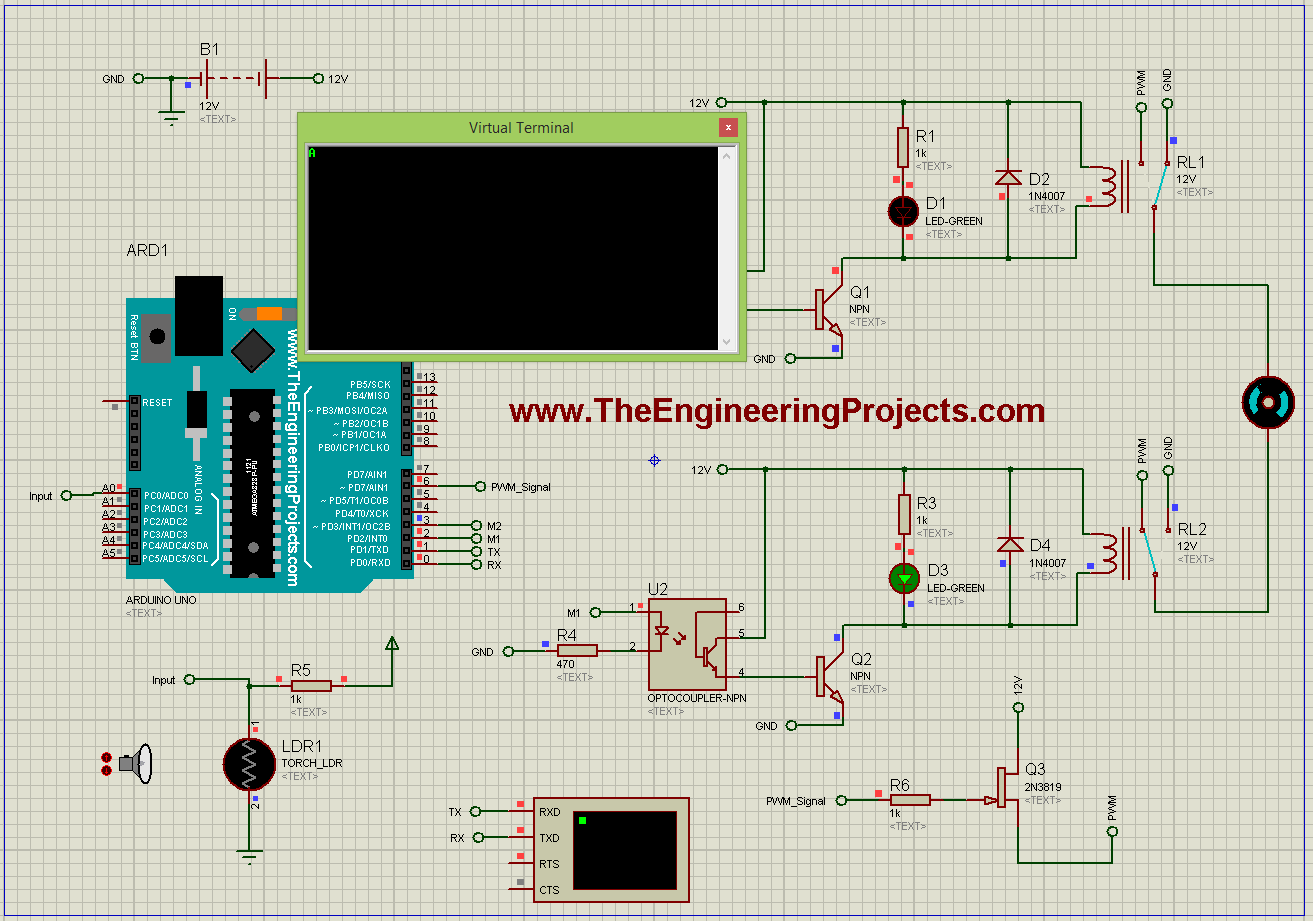 Comments on ‘’DC Motor Direction Control with Arduino in Proteus‘’ ( 2 )