Hi Friends! I hope you are doing fine. Today, I am going to give you a detailed Introduction to Arduino Nano. We will also discuss Arduino Nano Pinout, datasheet, drivers & applications. It is a Microcontroller board developed by arduino.cc and based on Atmega328p / Atmega168.

Any kind of technical support and help is readily provided by the Arduino community. I have also designed this video tutorial on Arduino Nano: 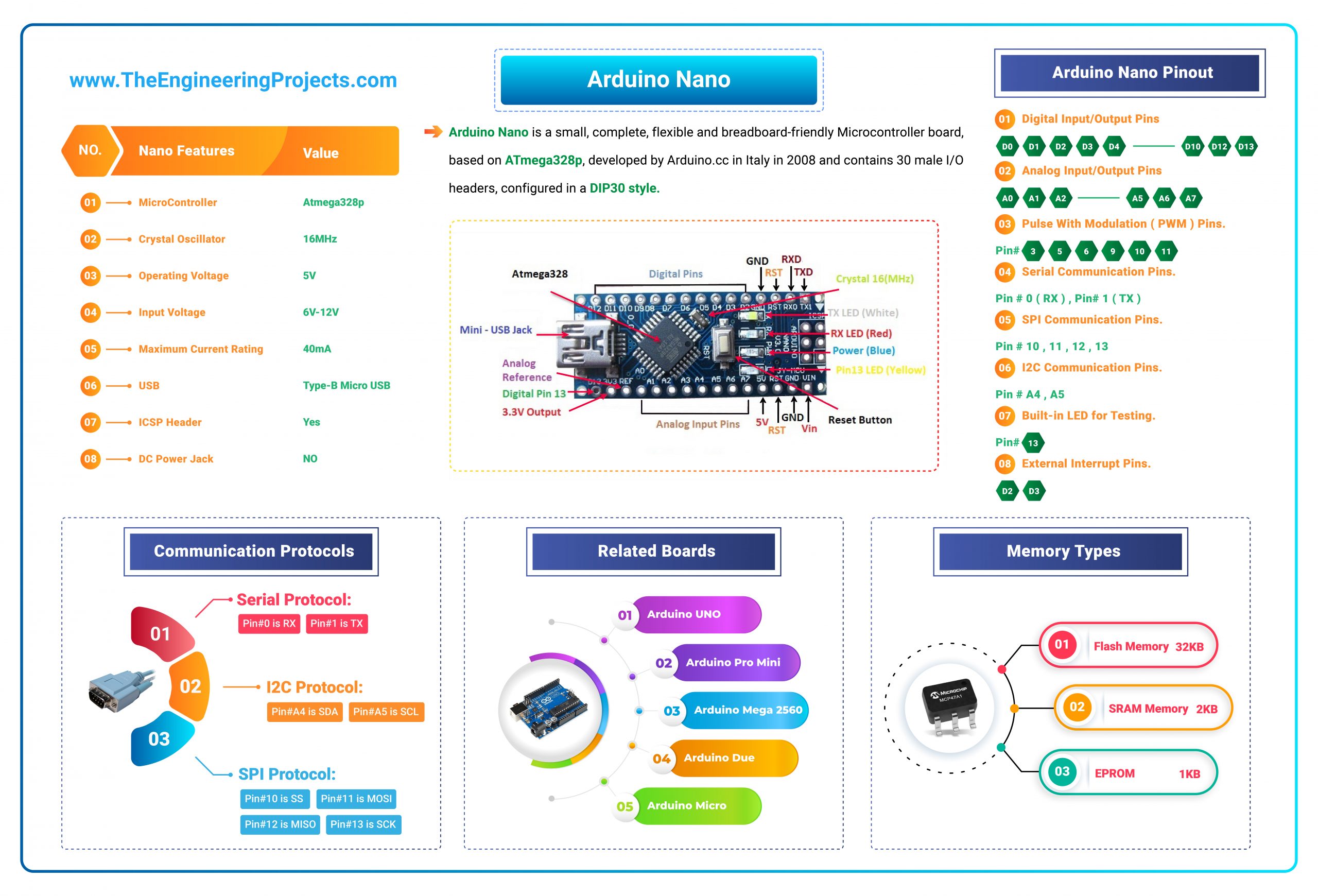 Compare with other Arduino Boards 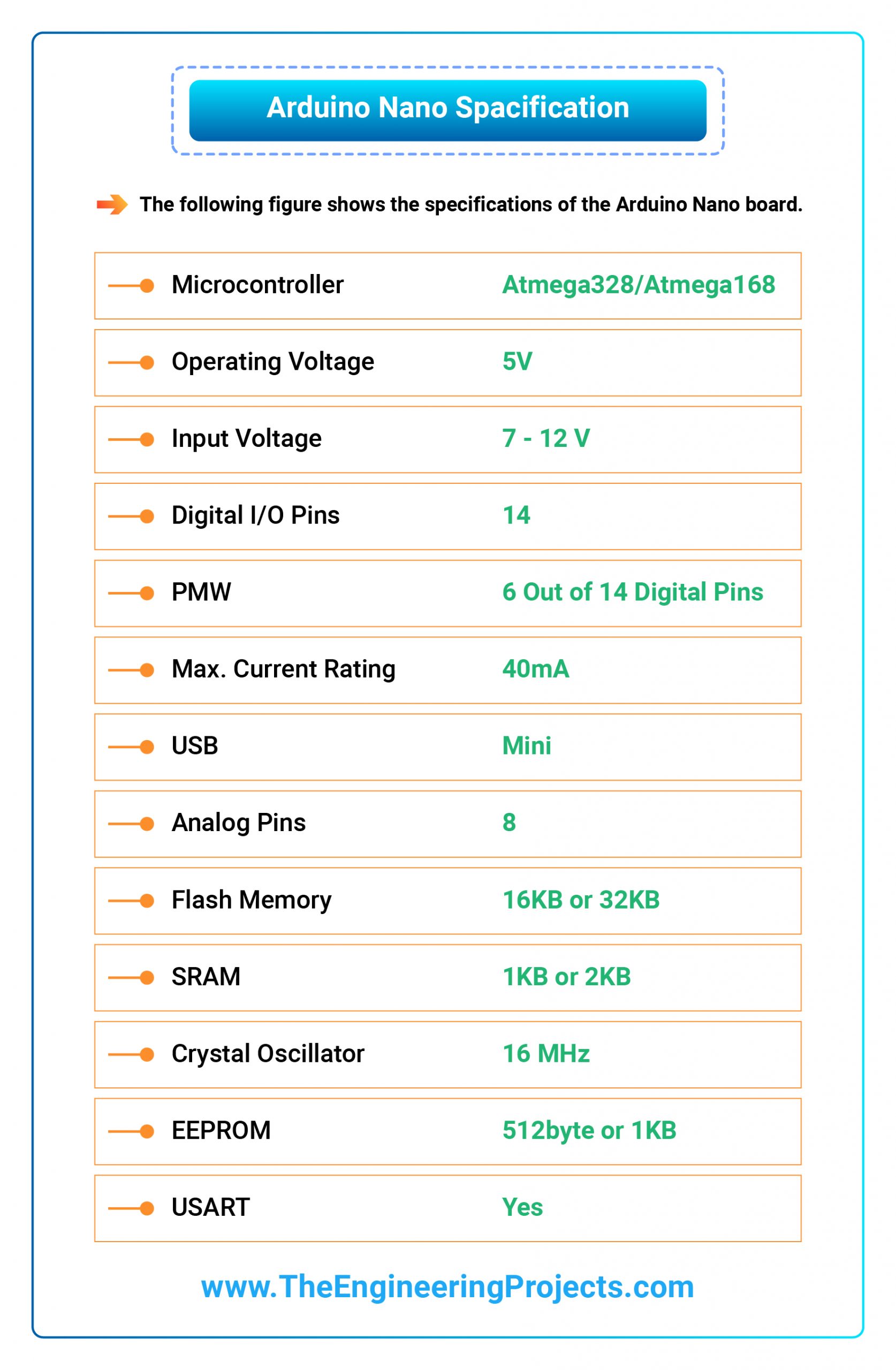 Now, let’s have a look at Arduino Nano Pinout in detail: 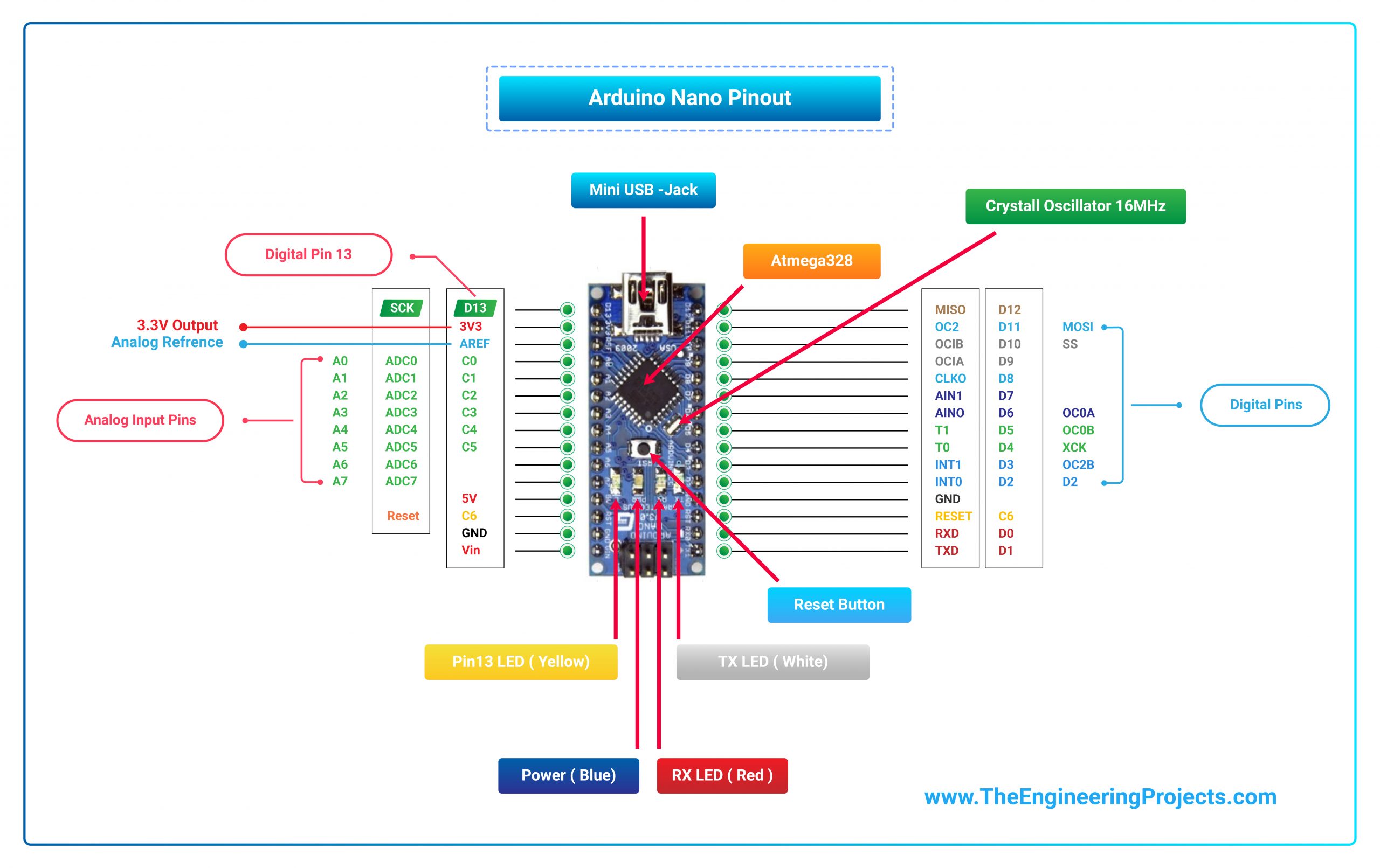 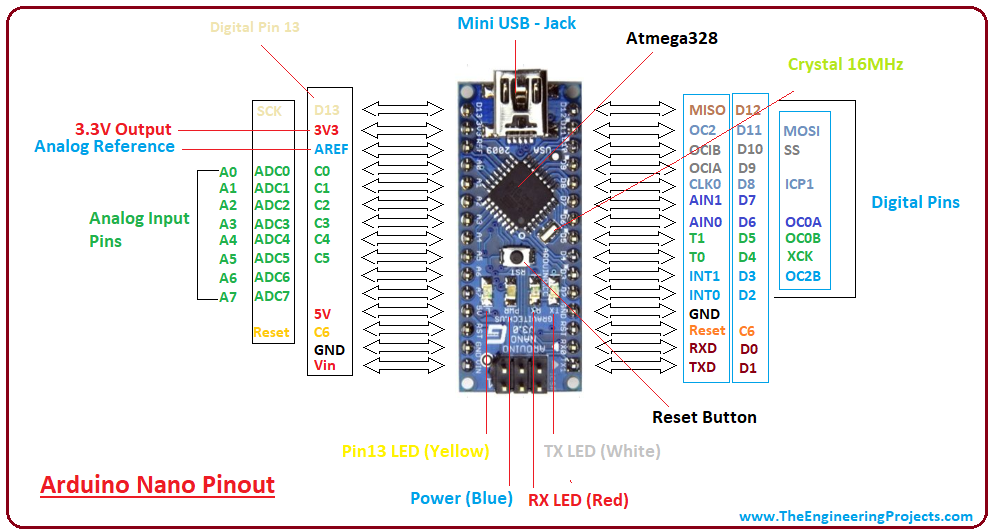 Let’s have a look at the Arduino Nano Pinout in detail: 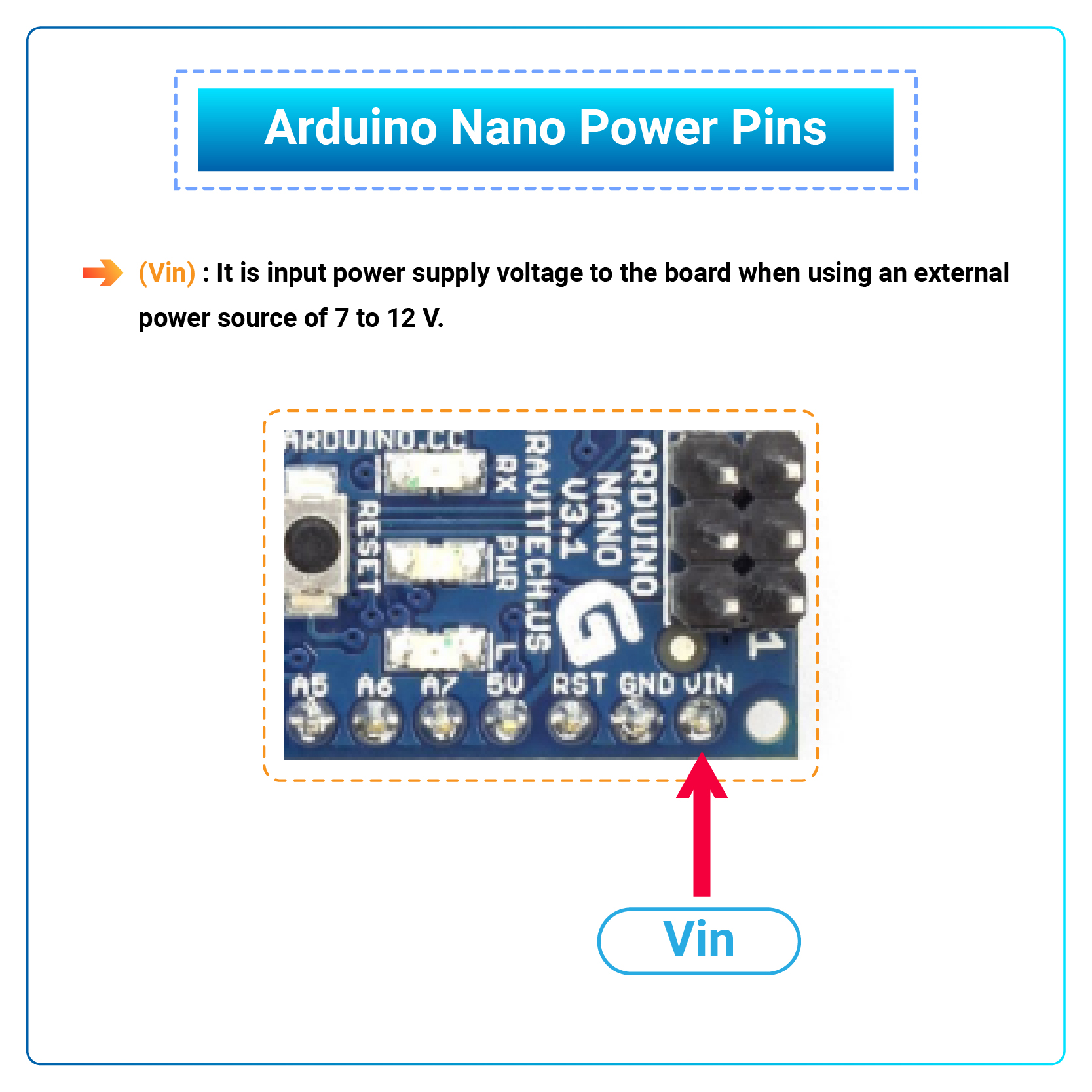 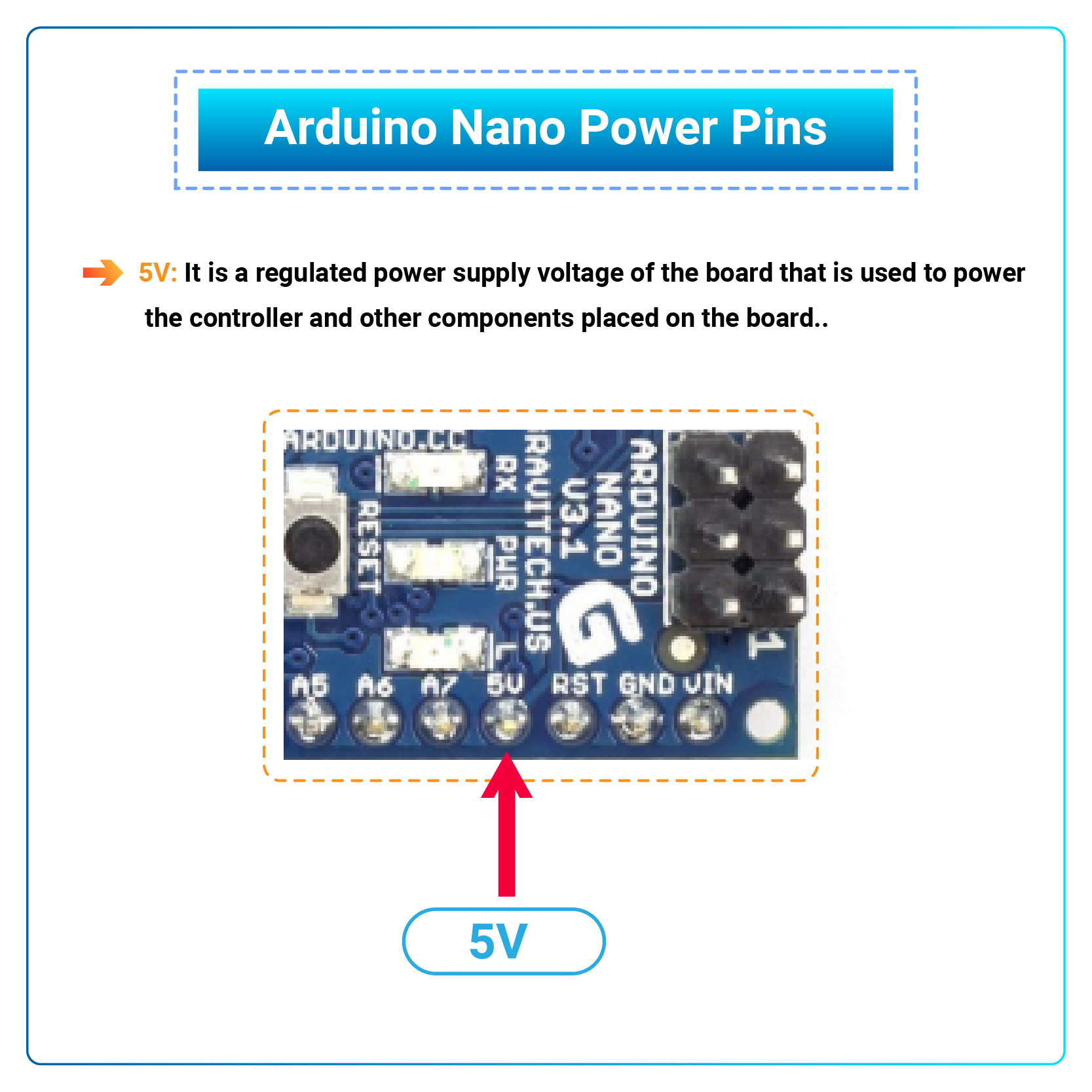 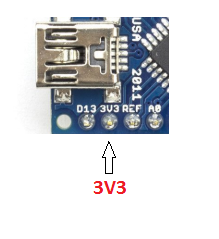 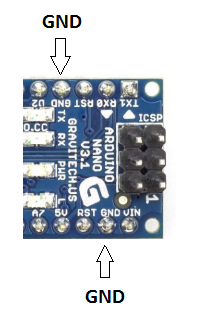 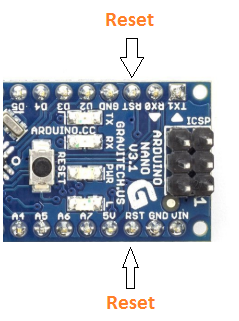 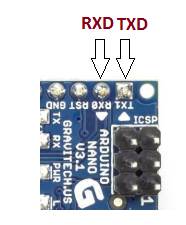 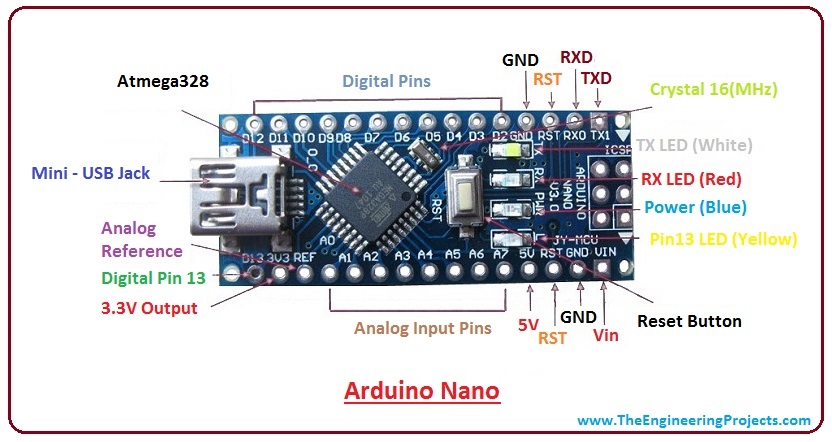 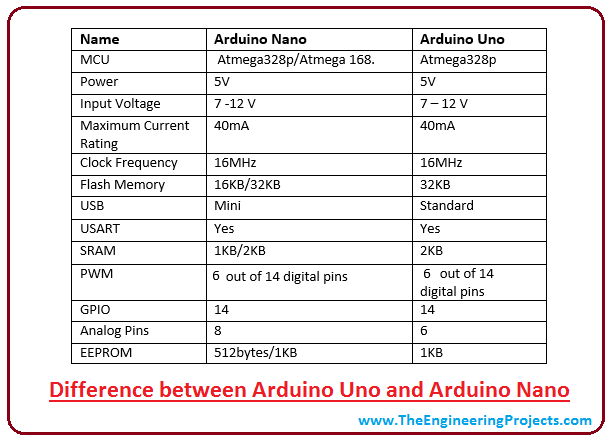 Arduino Nano is a very useful device that comes with a wide range of applications and covers less space as compared to other Arduino boards. Breadboard-friendly nature makes it stand out from other boards. Following are the main applications of Arduino Nano:

That’s all for today. I hope you have got a clear idea about the Nano board. However, if still you feel skeptical or have any questions, you can approach me in the comment section below. I’d love to help you according to the best of my knowledge and expertise. Feel free to keep us updated with your valuable feedback and suggestions, they help us provide you quality work that resonates with your requirements and allows you to keep coming back for what we have to offer. Thanks for reading the article.