We all know about automation which is originated from automate or automatic. In automation the task is done automatically and you don't need to control it. In normal Home automation project, there are few sensors which are displayed wirelessly to user and there are few controls like user can ON or OFF Lights, Fans etc via remote or mobile App.

In this Project, I have used Arduino UNO board and I have designed its complete working simulation in Proteus software, so that users got sure that its working perfectly. Because we have to work a lot in designing this complete working simulation of home Automation Project that's why its not free but you can buy it for a small price of $50. In this price, you will get the compelte Arduino code along with the working Proteus Simulation. But before buying this project, must have a look at the details below so that you are sure what you are buying. So, let's get started with Home Automation Project using XBee & Arduino. Note:You must also have a look at below tutorials because I have interfaced these modules separately with Arduino as well:
Control Unit:
Note: Note:You should also have a look at below tutorials in which I have interfaced these sensors separately with Arduino: Note:
So, that's all for today. I hope you have liked this Home Automation Project and are gonna buy this one. But again before buying it must read this tutorial and also watch the video so that you get complete understanding of this project. 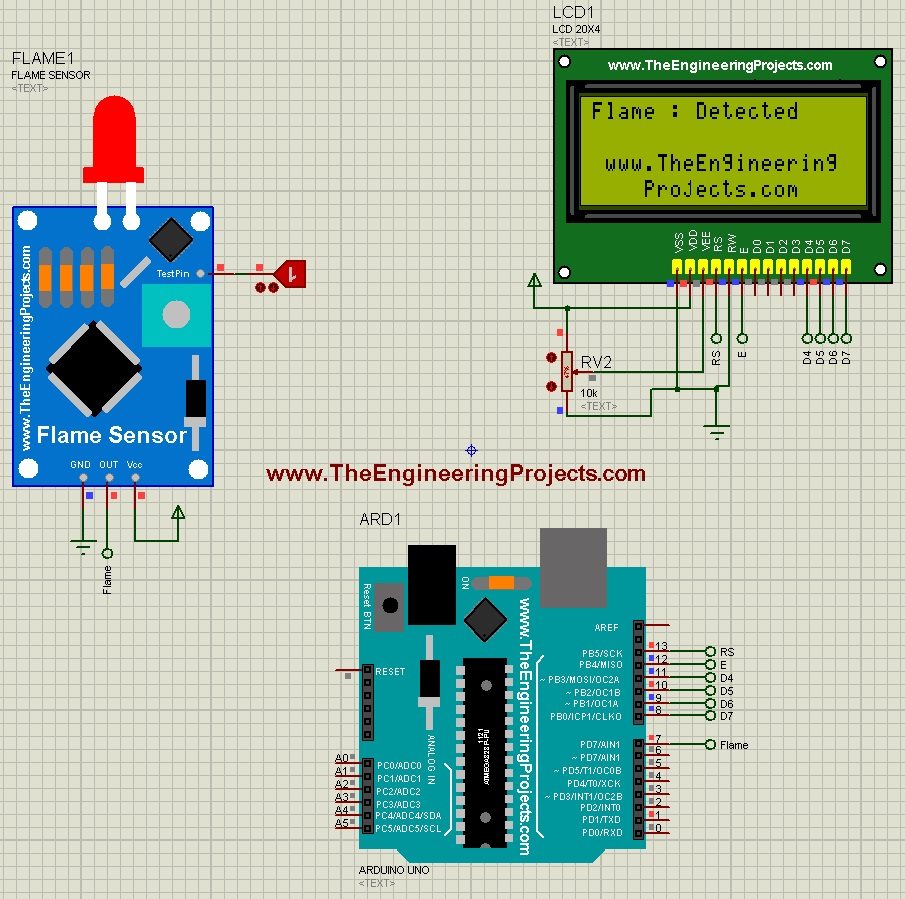 Interfacing of Flame Sensor with Arduino 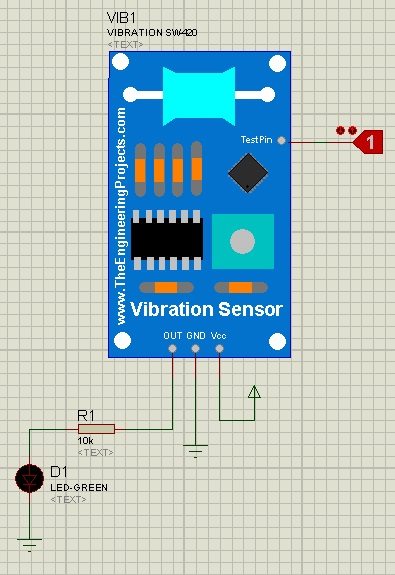