Hello friends, hope you all are fine and having fun with your lives. Today, I am going to share a tutorial on DC Motor Speed Control using Arduino in Proteus ISIS. In my previous post, we have seen How to design a DC Motor Direction Control Project using Arduino in Proteus ISIS and if you haven't checked it out then I would recommend you to have a look at it first. Because, in today's tutorial, I am gonna extend that tutorial and will add the DC Motor Speed Control in it. So, today, we will control both the direction as well as speed of the DC Motor. Moreover, you should also have a look at How to use Arduino PWM Pins if you are not much familiar with PWM control.

In the previous tutorial, we have seen How to control the direction of a DC Motor, which is important when you are working on some robot and you need to move that robot in both forward and reverse direction. So, in such cases you need to do the direction control of DC motor. But in most projects, along with direction, we also need to control the speed of DC motor so that we can implement some PID algorithm on the motors. So, in such cases, there comes a need for DC Motor Speed control, which we are gonna cover in today's post. So, let's get started with it. So, that's all for today. I hope you have got the idea of DC Motor Speed Control. Take care and have fun !!! :) 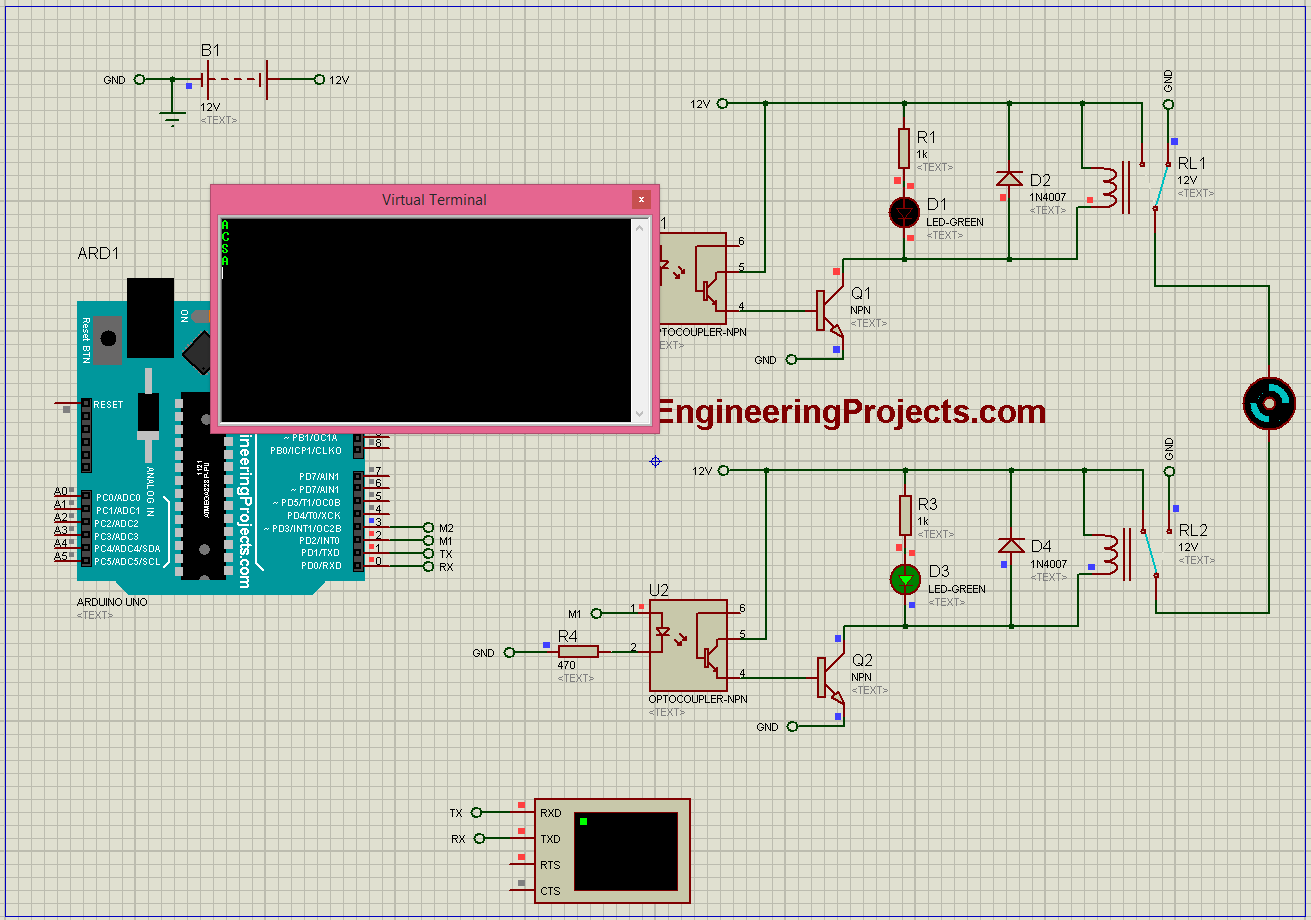