You must also check GSM Library for Proteus, using this library you can easily simulate your GSM module in Proteus ISIS. Moreover, also have a look at Send SMS with Sim900D in Proteus ISIS in which I have designed a simulation of sms sending in Proteus ISIS.

I have shared the list of components used in this project. I am giving a comparison of three vendors below, you can buy from any of them: 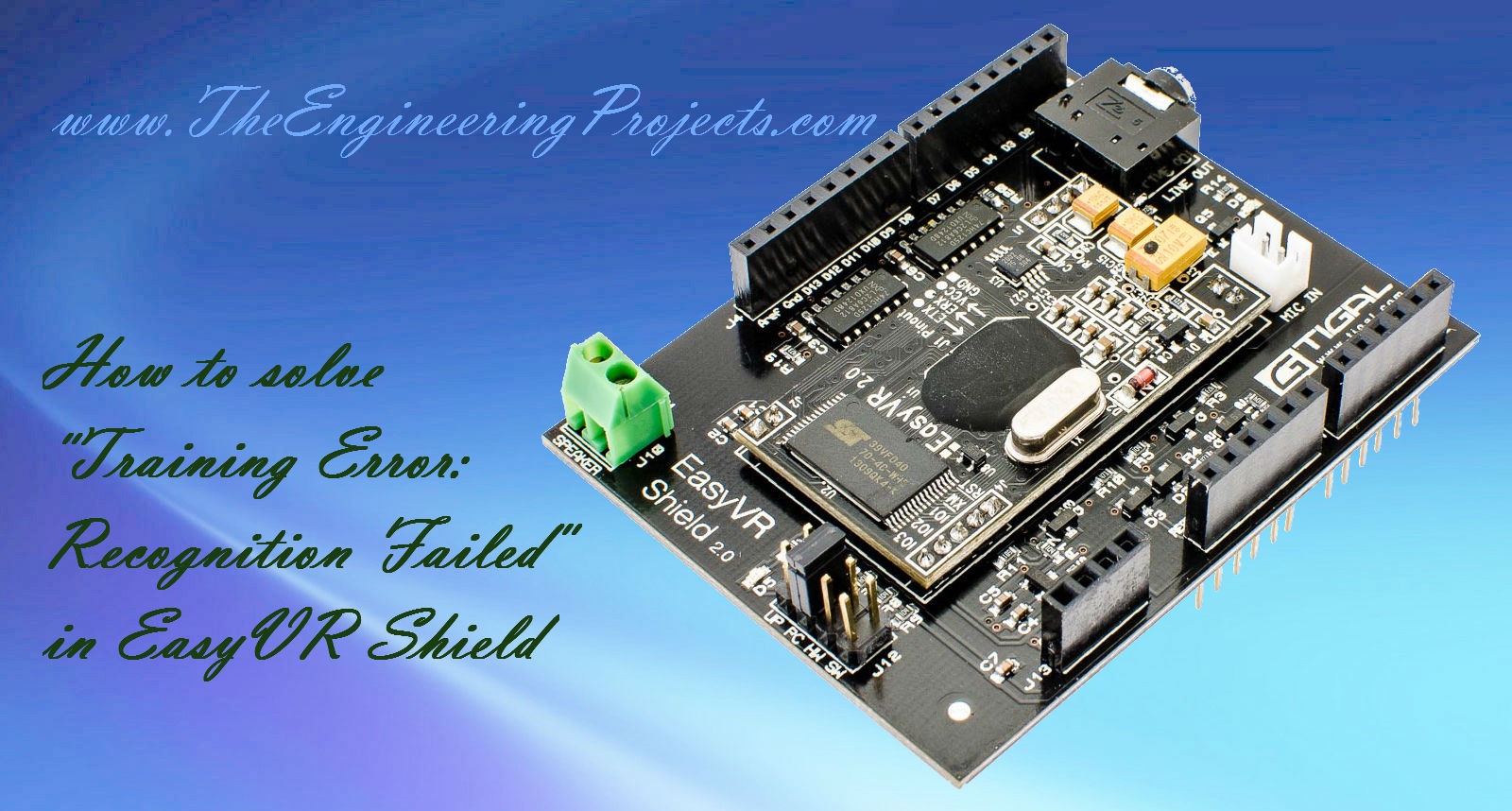