Hello everyone! I hope you all will be absolutely fine and having fun. Today, we will have a look at the DHT11 Arduino Interfacing. DHT11 is an embedded sensor, used to measure both temperature and humidity of the surroundings. It is made up of two different parts i.e. capacitive humidity sensor and a thermistor. DHT11 is a slow sensor but is quite efficient for the applications where we need to do some basic analog data exchange. There is a small chip inside this sensor which performs the function of analog to digital to analog conversion and gives the results for temperature as well as for humidity in digital form. This digital signal can be read easily through any micro-controller.

LM335 is another temperature sensor and to understand today’s post more properly, you should also go through Introduction to LM335. DHT11 is a low cost sensor and is easily available in the market now a days. This property makes it more popular among the similar type of sensors. It provide precise results with the higher efficiency. It has a small size and low power consumption. It can transmit the signal up to 20 meters. It has four pins whose detail will be explained later. DHT11 has a lot of features including low cost, long term stability, fast response time, excellent quality, long distance signal transmission and many more. In real life DHT11 can be used at several different places e.g. home appliances, weather stations, consumer goods etc. the further detail about DHT11 Arduino Interfacing will be given later in this tutorial.

What is DHT11 Sensor? 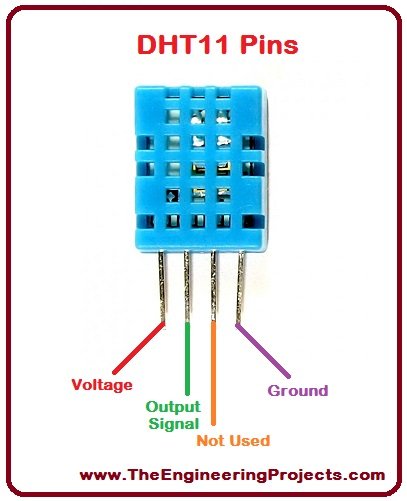 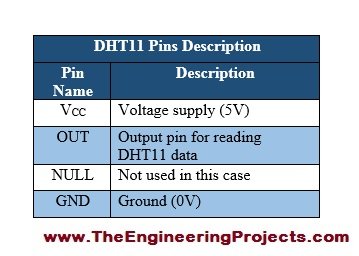 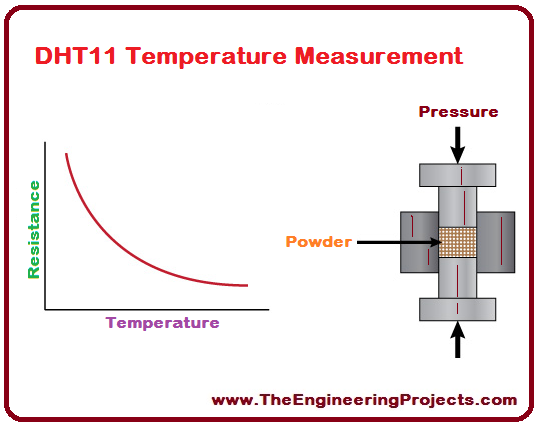 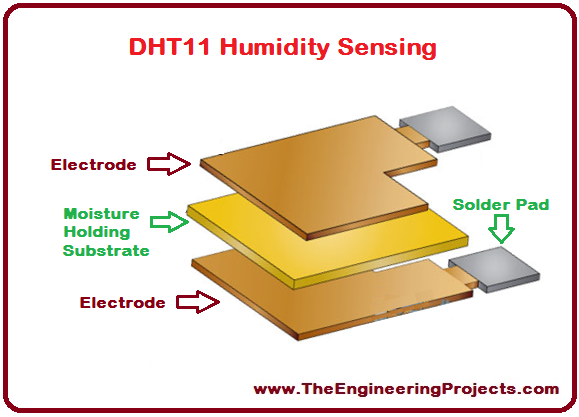 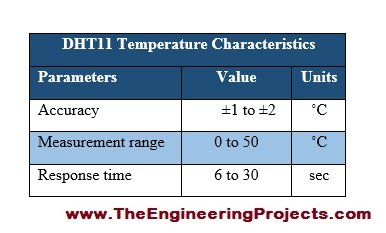 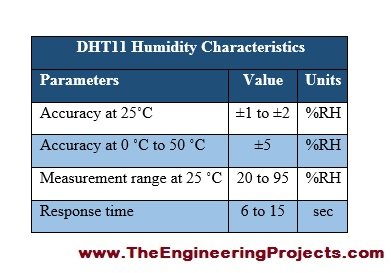 I have also made some LabVIEW simulations for temperature measuring and conversion, their links are shared below.

As its a simple project, so we are going to need few components, listed below: 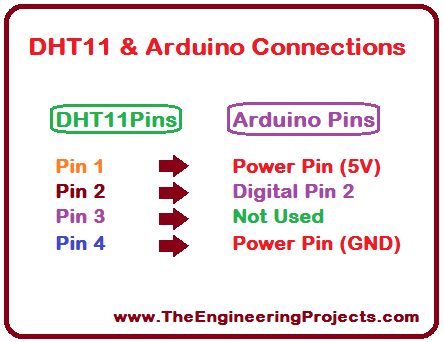 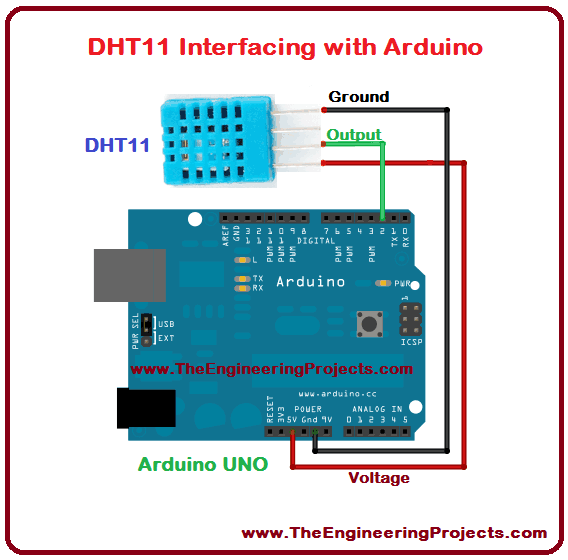 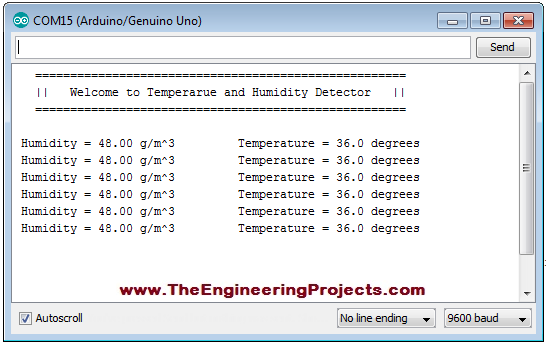 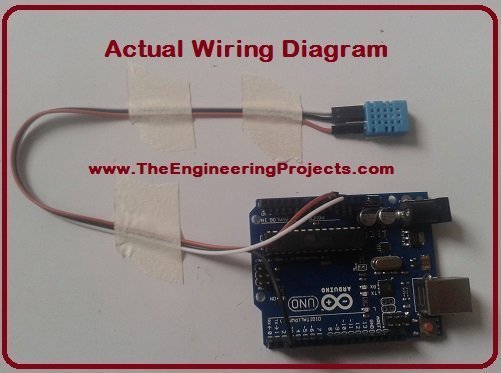 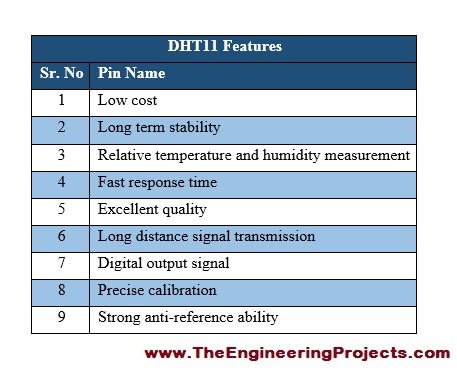 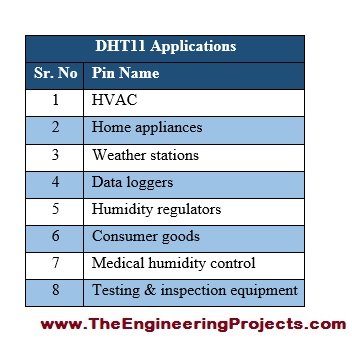 That is all from today’s tutorial. If you have any problem you can ask me in comments any time you want. Till my next tutorial bye 🙂