Hi Friends! Hope you are doing well. In this post, I'll uncover the details on How to use pinMode Arduino Command. The pinMode defines the Arduino Pins, if they are used as an input or output. The INPUT_PULLUP is another option achieved by pinMode, that is mainly used to place a virtual pull-up resistor to the input pins.We have started Arduino Tutorials for Beginners quite a while now for the newbies, who are really interested to get a hands-on experience with Arduino. Generally, Arduino is known as a Microcontroller, but it is a step ahead of it. The PIC microcontrollers require some basic circuit to start with but Arduino brings revolution in the automation industry by removing the need of developing any basic circuit. Although Atmega328 is the Microcontroller used in Arduino UNO.Also, the burner is required to burn the program in PIC Microcontrollers, while there is no need to connect separate burner with the Arduino - simply plug it with the computer through a USB cable and start playing with it.In this tutorial, we will thoroughly discuss what is pinMode and how to use it in the Arduino module. Let's jump right in and explore what is this about and everything you need to know.

How to use pinMode in Arduino

Here's the syntax for our pinMode Arduino command:

where: Let's use Pin # 8 of Arduino and assign all possible modes to it:

Difference between Read and Write

There are two ways to send or receive data. You can either define the pin as an input that helps in reading the data from an external device like sensors. Or you can define pin as an output that helps in writing and sending a command to LEDs, motors or actuators for executing the desired functions. That's all for today. I hope you have found this post informative as per your needs and requirements and can easily use this pinMode Arduino Command. If you are feeling skeptical or have any question, you can ask me in the comment section below. I'll try and help you according to the best of my expertise. Thanks for reading the article. 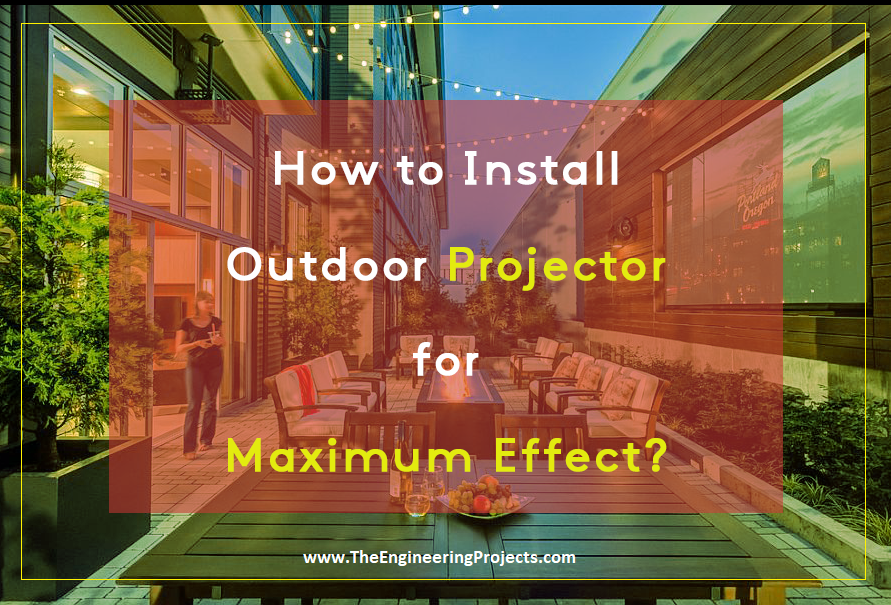 How to Install Outdoor Projector for Maximum Effect

Previous
How to use digitalWrite Arduino Command 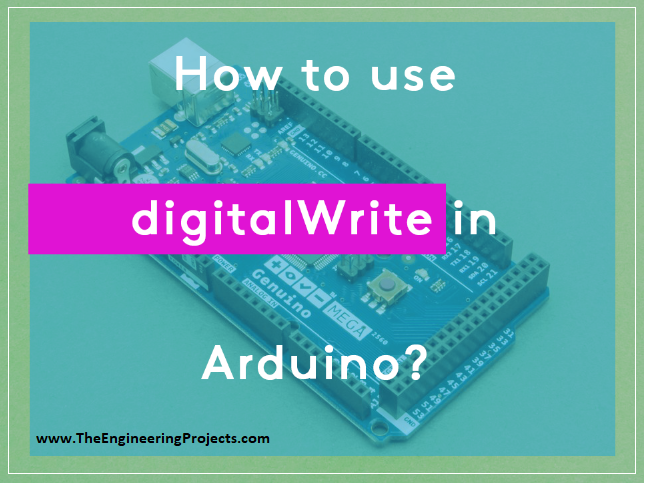